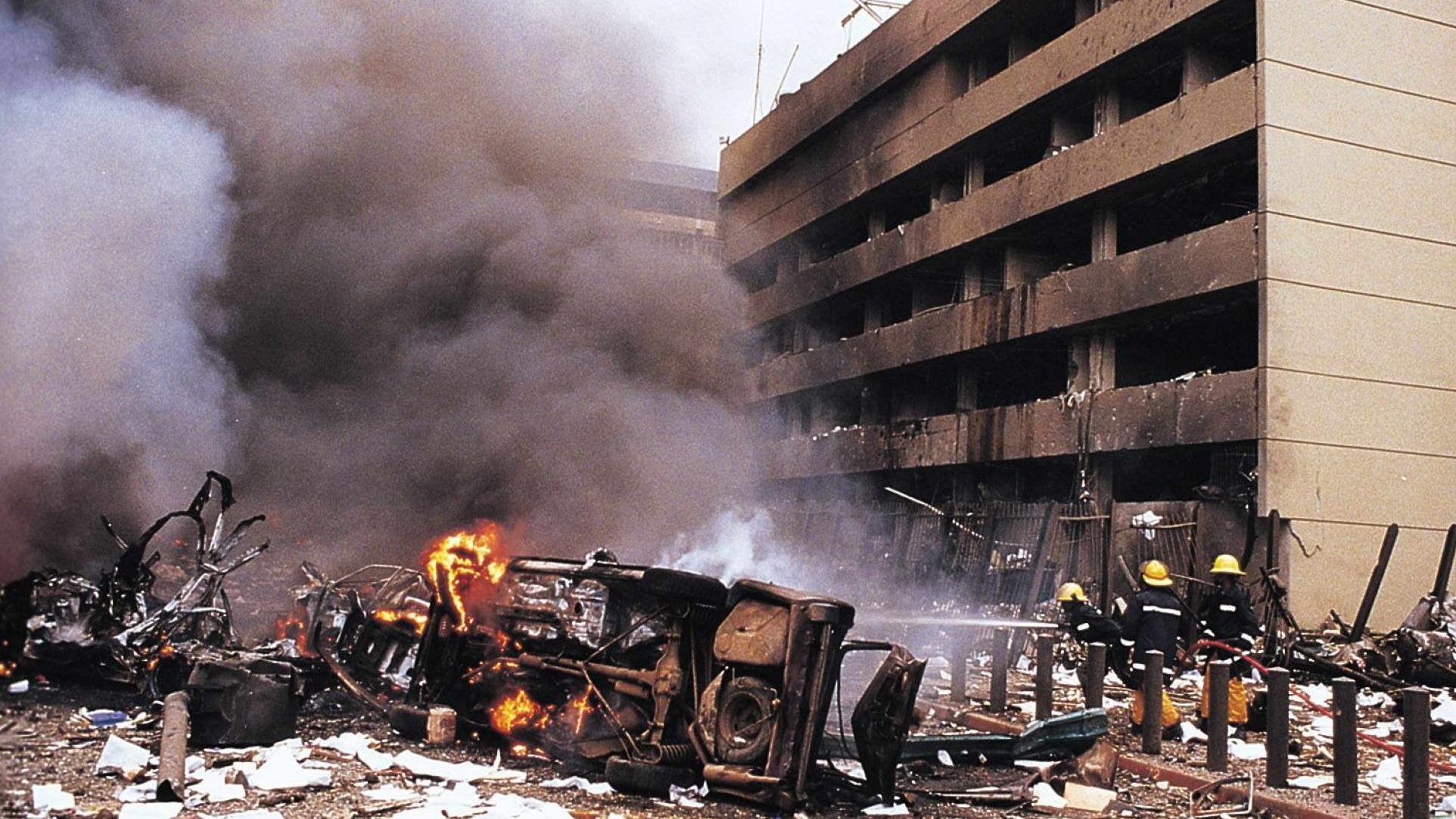 US intelligence officials have confirmed that the number two Al Qaeda, the parent terrorist group of global jihad, was assassinated in Iran three months ago. Abdullah Ahmed Abdullah, considered one of the masterminds of the deadly attacks that hit two US embassies in Africa in 1998, was killed on August 7 in the streets of Tehran by two Israeli agents aboard a motorcycle, as reported by this Friday the newspaper The New York Times, eOn the same day that France announced the death of the leader of the Al Qaeda affiliate in the Sahel. Along with Abdullah, whose nom de guerre was Abu Muhammad al Masri, his daughter Miriam, the widow of Hamza bin Laden, one of Osama bin Laden’s sons and a key figure in the organization, also died, who was killed in a special operation at the start of the term of Donald Trump.

The execution of Al Masri, which seems to be taken from the script of the new successful Israeli series, TehranIt was carried out by Israeli gunmen but was carried out at the request of Washington, according to four of the intelligence officials who confirmed the news to the newspaper. It is unknown what specific role the United States played, aside from tracking the movements of Al Masri and other al Qaeda chiefs in Iran for years – a striking haven, given the sworn enmity between the Shiite theocracy and the Sunni jihadist group. The death of number two Al Qaeda was fueling a recurring rumor, but had not been confirmed to date. The terrorist group does not always report the death of its commanders, or it does so late; in this case it has not yet spoken.

The high volatility of the region – the United States assassinated the head of the Iranian Revolutionary Guard, General Qasem Soleimani, in Iraq in January – increases caution when claiming responsibility for the attack or claiming the merits derived from it. Israel has not ruled on the operation, while Iran has branded this Saturday as “fabricated information” what was published by The New York Times, according to a statement in which the Ministry of Foreign Relations denies the presence of members of Al Qaeda in its territory, reports the agency France Presse. The enemies of Iran, the United States and Israel, “try to divert responsibility for the criminal acts of Al Qaeda and other terrorist groups in the region and link Iran to these groups through lies and leaks of information invented by the media”, has declared the spokesman of the ministry, Saeed Khatibzadeh.

Al Masri was one of the founders of Al Qaeda and was considered the natural replacement – he was around 60 years old – of its current leader, Ayman al Zawahiri, about whose death there has also been insistent speculation.

Al Masri was on the FBI’s most-wanted list for the attacks on the US embassies in Kenya and Tanzania, which killed 224 people and injured hundreds. The US agency had offered a reward of $ 10 million for information leading to his capture, while the jihadist’s photo still appeared on the list this Friday, the newspaper confirmed. His execution in Tehran occurred on the same day as the attacks on the US legations in Africa, on August 7.

The confirmation of the death of Al Masri takes place in a complicated international context, in which the presidential replacement in the United States, a wave of explosions and periodic social protests in Iran, the growing animosity between the two countries and a week before that the UN Security Council consider expanding an arms embargo against the Ayatollah regime. The outgoing president, Donald Trump, withdrew the US from the nuclear pact signed with Iran in 2015 in 2018. Due to the regional implications of the news, the newspaper emphasizes, it is even more surprising that the official Iranian news agency reported the assassination on its day claiming that the victims had been a professor who was a member of Hezbollah, the Lebanese Shiite militia-party, and his daughter; According to Egyptian and Lebanese sources, the professor’s name was the same as the alias given to Al Masri by his hosts during his stay in Iran, starting in 2003, according to US intelligence. We had to wait until this Friday for authorized sources in Washington to identify the valuable piece collected, while Israel is silent, like the White House.