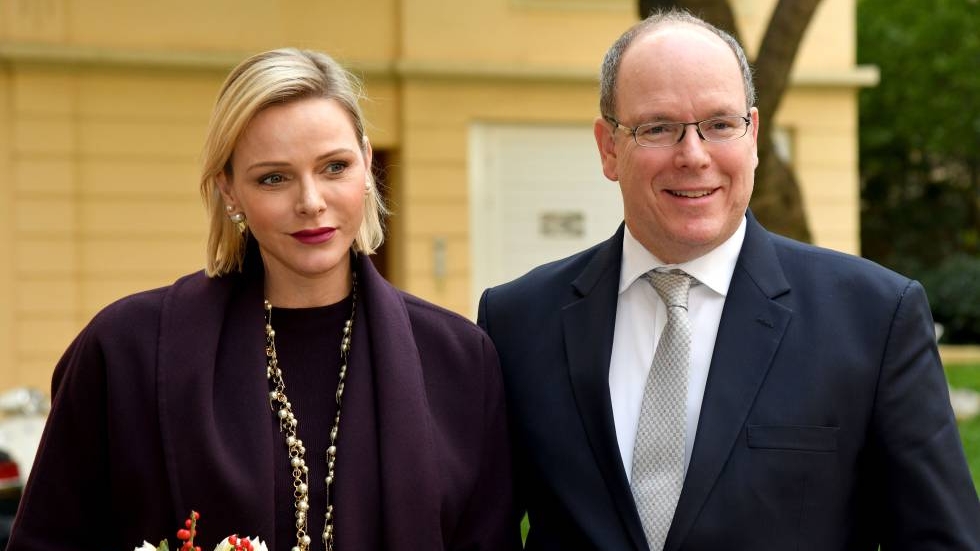 After postponing her return to Monaco several times, good news finally arrives from Princess Charlene. Alberto II has assured the magazine specialized in royalty Point of view that his wife will celebrate the national holiday with him, which will take place on November 19. “We will be able to consider his return very soon. And I can tell you that he will be in Monaco long before the national holiday. It is not possible for me to give you an exact date, but I promise you that you will know when the time comes ”, confirmed the monarch.

The princess underwent surgery for the third time on October 8, when she underwent surgery using general anesthesia. His most complex intervention, but one that promised his speedy return home, as announced by the foundation that bears his name through a statement. Alberto de Monaco has clarified this time that Charlene “is much better.” “We are calm. This last operation, which was carried out on the nasal septum, went very well ”, he reaffirmed.

The Monegasque sovereign has made it clear from the beginning that Charlene has been ill for months and that her illness does not allow her to take a plane, but that it is not a marital problem or a separation at all. “Charlene has not gone into exile,” the son of Rainier and Grace Kelly insisted in an interview in early September with the magazine. People. “She didn’t leave because she was mad at me or someone else. He went to South Africa to check the work of his foundation there and to spend time with his brother and his friends, “he said at the time.

The latest news of Charlene’s own situation comes from her Instagram account, where a few hours ago she published the news that she had lost her dog Monte, a Chihuahua who was run over on Monday, October 25 and remembered with a image of last Christmas and an emotional message: “My little angel died last night, he was run over. I will miss you so much. Rest in peace”.

It was in August the last time that both her husband and her children traveled to South Africa to be with her after being operated on for the second time, because the princess could not go to the Principality in July to celebrate the 10-year marriage bond with the prince Alberto.

At the beginning of September, Charlene returned to the hospital due to a fainting spell “due to complications from a serious ear, nose, and throat infection,” according to the monarch, although her health condition was not worrying. Since then, rumors of her return to Europe have intensified, fueled by the princess’s own husband. “The princess will soon be ready to go home. She is already prepared to become a stowaway on a ship back to Europe ”, she joked in the last interview she gave to the magazine People.

The princess flew to her native country in May 2021, when she contracted an “infection of the ears, nose and throat”, as she explained in July, which prevented her from flying back due to an intervention in the mouth to which she submitted to raise the maxillary sinus, which involves putting dental implants and can bring complications and severe pain in the ears.

Also Read  Lucio Dupuy: the case of the 5-year-old boy who was murdered by his mother's girlfriend and that shocks all of Argentina