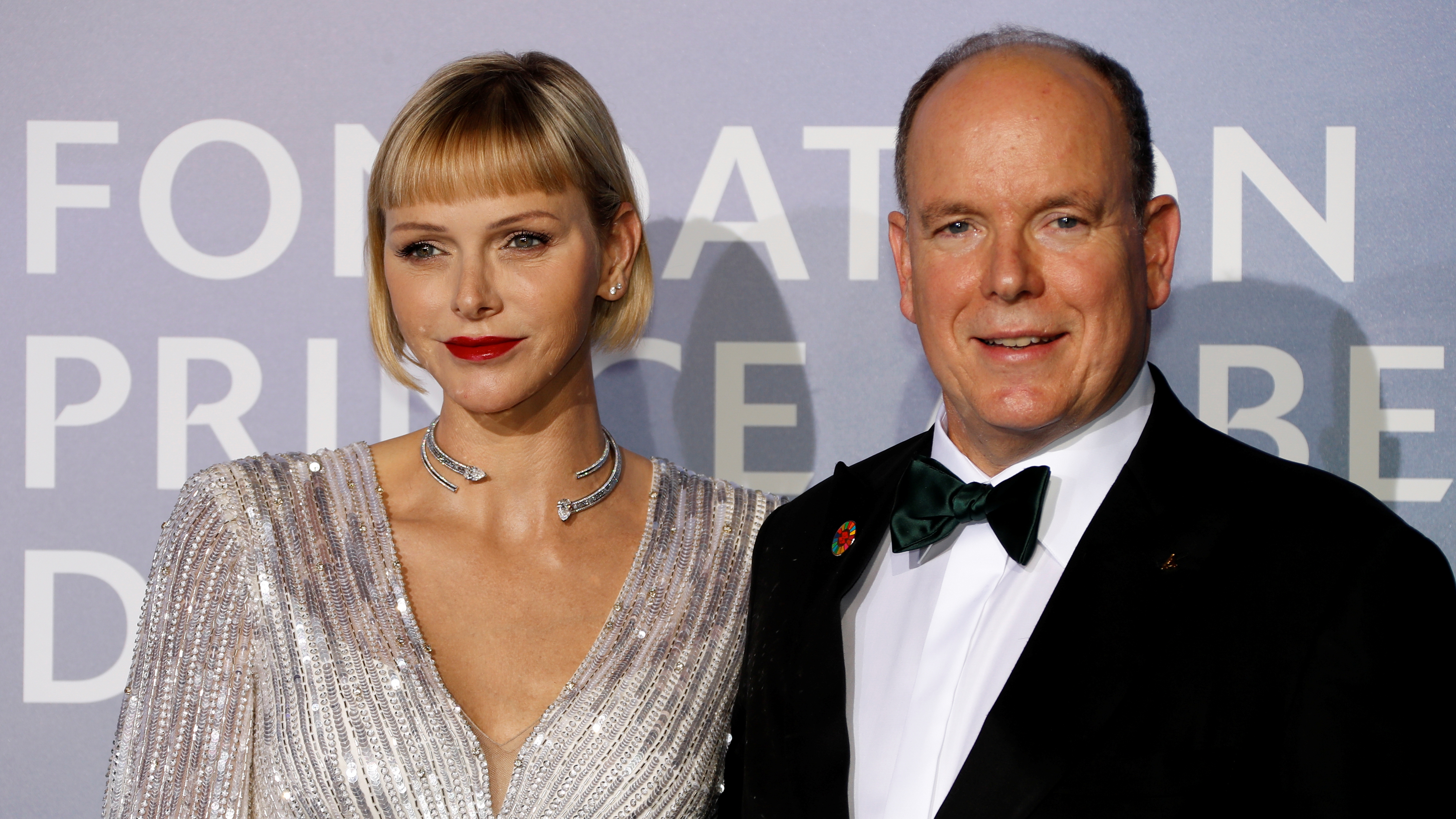 He has neither fled nor gone into exile. Alberto de Monaco, tired of the rumors and gossip about his marriage that have been published almost daily for months in the international press, wanted to settle the matter with an interview with the American magazine People. In it, he spoke about the situation in which he and his wife, Charlene de Monaco, have been living for months in South Africa, her native country, far from her husband and two children.

In his interview, Alberto reiterates that what keeps his wife away from home is an illness. “Charlene did not leave Monaco in exile!” Explains the prince. “She didn’t leave because she was mad at me or someone else. He went to South Africa to check the work of his foundation there and to spend some time with his brother and his friends ”, explained the Monegasque sovereign, 63, about his wife, 43.

“It was supposed to be a stay of a long week, maximum ten days, and he is still there because of his infection and all the medical complications that have arisen,” he said, emphasizing: “He has not been exiled. It was a medical problem that simply needed treatment ”. In any case, Alberto seems positive about Charlene’s recovery and states that “she is ready to go home.” “She already jokes that she’s prepared to stowaway on a ship back to Europe.”

Charlene from Monaco has gone months without appearing in the principality. She could not even be with her husband to celebrate 10 years of their marriage, last July. As she herself recounted in a radio interview in July, during a visit to South Africa in May she contracted an “ear, nose and throat infection” that has kept her away from her family. “What has been extremely difficult for me was when my medical team told me that I couldn’t go home for my 10th wedding anniversary. Without his love [en referencia a Alberto] and support I would not have been able to overcome this painful moment ”, he related. In August she had to undergo surgery and her husband explained that the four-hour surgery had gone well. Finally, at the end of August, the prince and his children, Jacques and Gabriela, six years old, went to see the princess in South Africa, where they published some images of the reunion.

Despite everything, with so many months apart and since Charlene did not return, the rumors began to spread. Prince Albert acknowledges: “He probably should have shelved” the rumors sooner. “But he was focused on taking care of the children. And I thought they would possibly leave, “he says in the magazine. “You already know that if you try to respond to everything that comes up then you are constantly responding, you are wasting your time,” he says. But now he has decided to do so because, among other things, he recognizes that these rumors are gaining importance and, little by little, they are catching on. “Of course they affect her, and of course they affect me. An incorrect reading of events always causes problems. We were a simple target, easy to hit, because we are very much in the public eye ”.