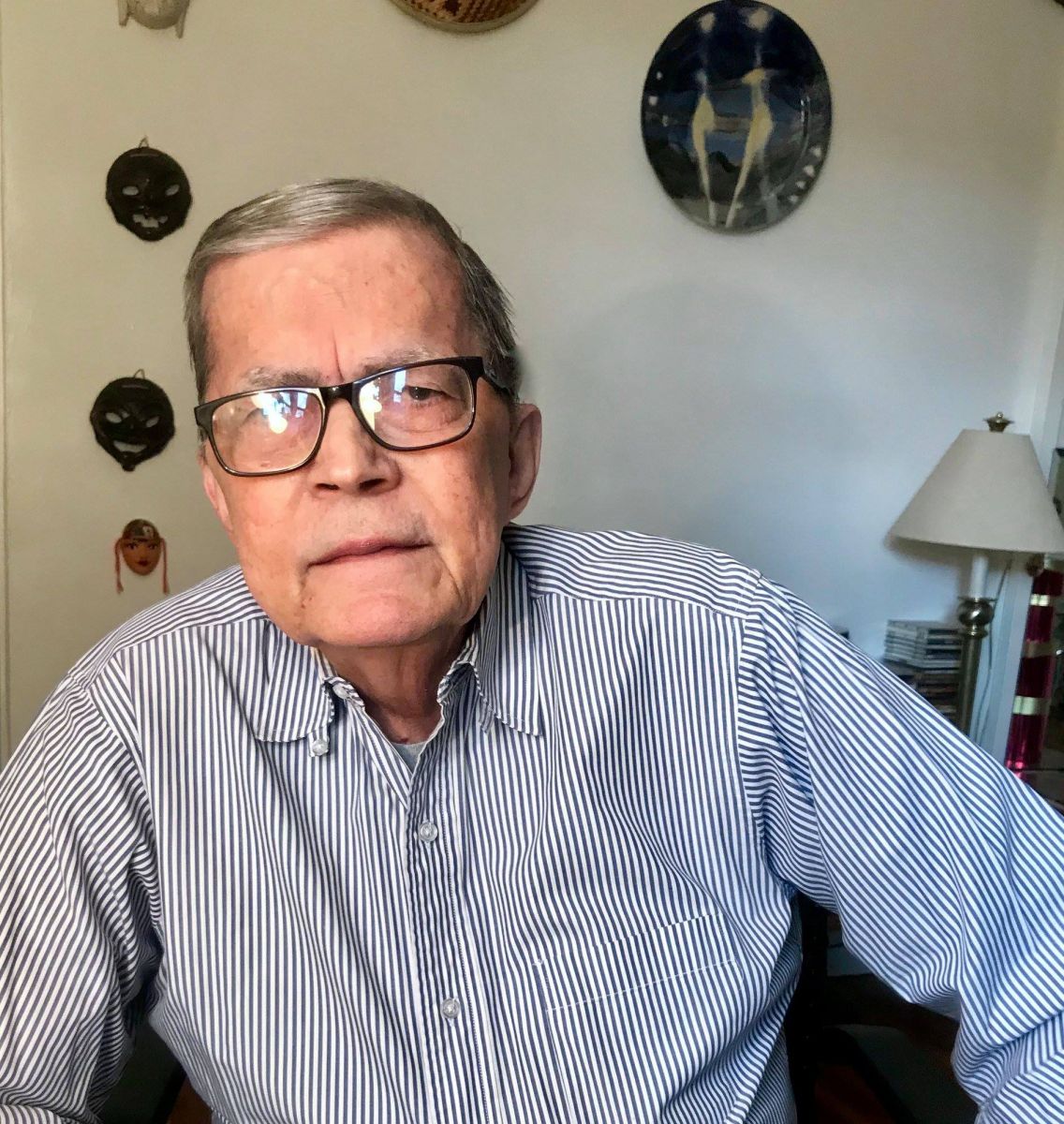 NY.– The Cuban journalist and poet Albor Ruiz, who was Editor-in-Chief of The newspaper Between the late eighties and early nineties, he died this weekend in Homestead, Florida.

Colleague Ruiz developed a long and recognized journalistic career in the Big Apple, specializing in immigration and issues of the Hispanic community. When I joined El Diario, Albor had already gone to the Daily News, where as an editor and columnist, he used to say that he wrote “on behalf of those who have no voice.”

“Today I’m not sure I want to stay in this city that I love so much, or anywhere in this country where I have spent 59 years of my life. Racism, ignorance, hatred are too much, and as my 80th birthday approaches, what I feel more and more in my old age is a furious rebellion and a consuming sadness, “he wrote in November 2019, on his Facebook wall 3 months later, at the end of January 2020, he left the city that welcomed him for four decades. Albor Ruiz arrived in New York on November 3, 1980.

I was lucky enough to meet Albor at the activities of the National Association of Hispanic Journalists (NAHJ), an organization that in 2003 exalted him to its Hall of Fame, in recognition of his relevant work as a Hispanic journalist in the United States.

Norberto Bogard, who shared with Albor in ‘El Campeón de los Hispanos’, remembered it that way.

“He was not only a journalist with passion and rigor in his craft, but also a generous colleague always open to supporting those who were starting a professional career. Dozens of now successful journalists received from Albor a warm and strategic orientation, references, job recommendations, encouragement and even a pat on the back accompanied by a warm “good job, kid”, with his characteristic Cuban accent, when he liked a note in particular ”.

Ruiz was born in the province of Cárdenas, Cuba, came to the United States in 1961 and studied at the University of Florida. On November 27 he turned 80 years old.

“That was Albor in essence, a simple human being and a lover of poetry, good music and relaxed and pleasant talks. We will all miss him, we have a lot to thank him for, there are few people like this in the newsrooms, “added Bogard, a current contributor to Vanity Fair magazine, with whom we always met to visit Albor in his apartment in Sunnyside, Queens, until days before he moved to Florida.

“Albor was a journalist very committed to his ideals, a permanent defender of immigrants and will forever be a close friend,” Avendaño wrote.

“Rest in peace. I met him in ’88 when I came to El Diario. He shared his wisdom, gave me advice, and encouraged me to take steps forward. I will keep him in my memory and I thank him for his teachings ”, stated Creste.

“Journalist, poet, adventurer and especially a sweet friend. We will miss you in this world. Rest in peace, Albor Ruiz, ”wrote Hernández, a former journalist at the Daily News and a former Opinion editor at El Diario.

“Rest in peace dear Albor, I only have the best memories of you, especially for your generosity,” said Loboguerrero, a former journalist for this medium.

Poet Marielis A. Irizarry, editor of our digital edition, expressed herself thus: “Albor, how sad not to be able to read you more. But how good to have met you, to have exchanged verses, confessions and thirst for justice. Your words and your conviction will always remain in my spirit. There are people who only need to listen to them, even once to know that they are magic in themselves. Rest in peace”.

Colleague Víctor Manuel Ramos gives an account of how he met Albor.

“We were students attending our first journalism conference and we were looking for a place to sit for a plenary session. I saw a man alone at a table and I decided to go there. It was my luck to meet Albor Ruiz in that fortuitous way and start a conversation about journalism, life and, in the end, literature, a friendship that would continue for about 25 years ”.

Ramos, who began his career at El Diario, says that Albor was always there as a mentor and friend.

“I admired from the beginning his sincerity, generosity and commitment to noble ideals. The last time I saw him he read me some of his poetry and remembered stories from his childhood in his beloved Cuba, and it was as if he were there again. Goodbye, my dear friend, ”wrote Ramos, currently on Newsday.

Albor was active almost to the end of his days writing for the Philadelphia newspaper Al Dia. With his scathing style he constantly lashed out at the anti-immigration policies of the Trump Administration and in his article “The President’s Madness”, he unraveled almost prophetically the brutal outcome of the outgoing president.

In 2019 he published his first and only book of poems entitled “In case I die tomorrow”, Which contains a homonymous poem in which he expresses his last wish with which he seals his recurring nostalgia for his beloved Cuba.

Back to the ground, Cuban land

I am a foreigner and she calls me

Everyone know that Cuba claims me

In case I die tomorrow