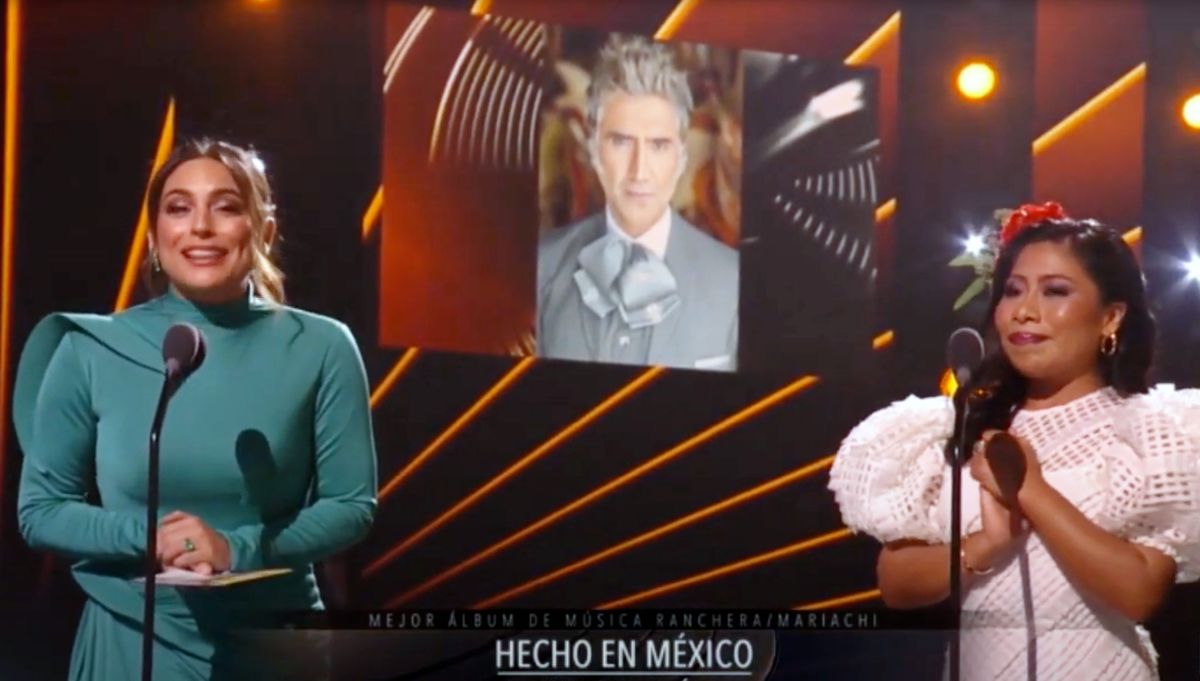 The Latin AMAs gala was held this Thursday with two important absences: those of Marc Anthony and Alejandro Fernández, who had tested positive in the tests that the event organizers required of all artists that they were scheduled to perform or attend the BB&T Center in Miami.

In the case of the Mexican, he missed the opportunity to present his new musical theme live, but he had at least the consolation of receiving the ‘Icon’ award. In the speech of thanks that he made through a video, the interpreter explained the reasons why he had not been able to be present and took the opportunity to reassure his fans by assuring them that he is in very good health.

He also wanted to call on the public to get vaccinated by adding: “It is for the good of all and it is the only way in which we are going to end this problem that afflicts us.”

Alejandro dedicated his triumph last night to all the emigrants and families who have been separated at the United States borders, in addition to his own. “The family is the nucleus of the Latin American home, and all families deserve to be together”, he claimed.

List of winners of the Latin American Music Awards 2021

The winners of the Latin American Music Awards, delivered this Thursday at the BB&T Center, in the US city of Sunrise (Florida), were the following, according to the agency EFE:

Artist of the Year: Bad Bunny.

Favorite Album – Urban: Bad Bunny – “Those who weren’t going to come out.”

Social Artist of the Year: Cardi B.