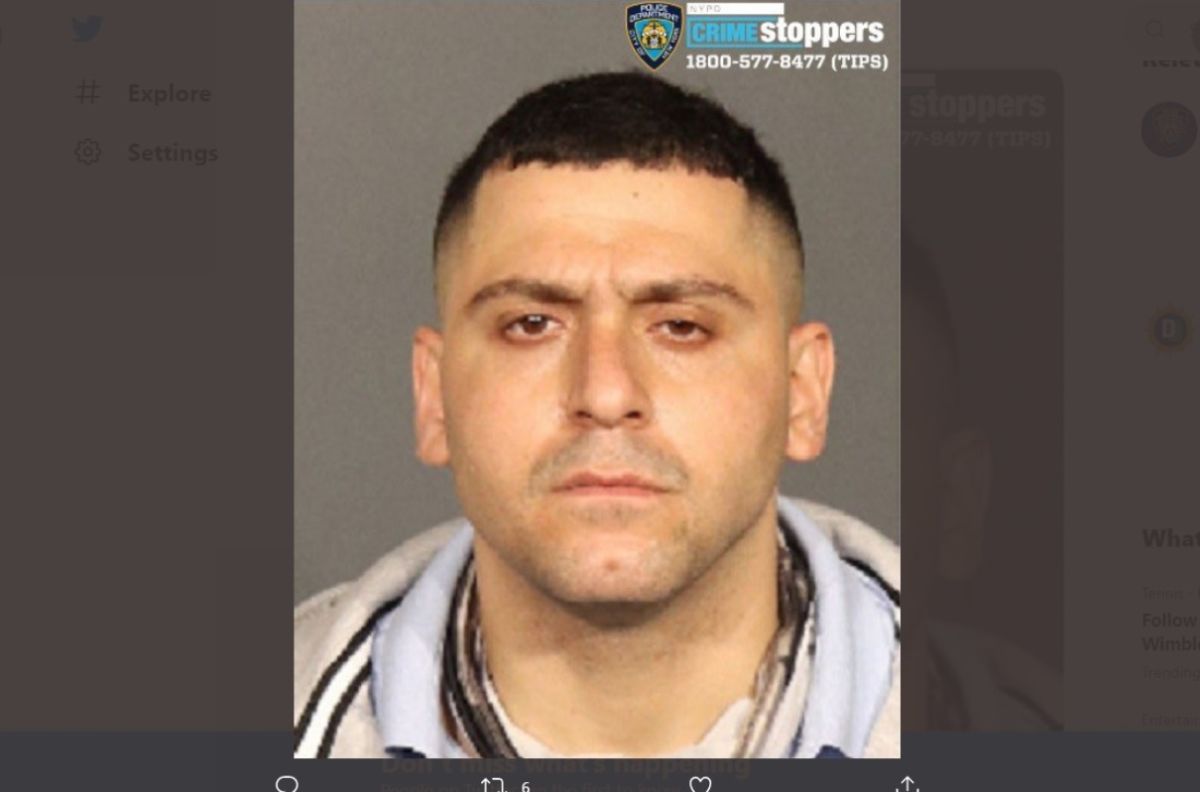 The NYPD is actively searching for David Mordukhaev, a 30-year-old inmate who apparently slipped out of his cell window this morning and escaped from a floating prison. located at Hunters Point, between the East and Bronx rivers.

Police released a photo of Mordukhaev seeking his capture. He is approximately 5 feet 8 inches tall and weighs 220 pounds. Fled from “Vernon C. Bain Correctional Center” (VCBC) or “The Boat,” on Halleck Street shortly after midnight Friday, according to the report. The guards noticed her absence around 4:30 a.m.

The facility was closed while authorities are searching for Mordukhaev, said the city’s Department of Corrections (DOC) spokesman Peter Thorne. “No escape from our facilities is acceptable and we are taking all necessary steps to locate and return this person to custody. A thorough investigation into how this happened to ensure that it does not happen again and, if warranted, disciplinary measures will be taken at the conclusion of the investigation. “

In December 2013 Mordukhaev was sentenced to 65 months in prison for his participation in a plot to rob a pharmacy in Marlboro Township (New Jersey) and sell the stolen narcotics for cash.

Later, Mordukhaev He was arrested again in April 2020 for impersonating a police officer. He and another suspect, wearing flashing badges and a police radio, approached a man in a van in Brooklyn and drove off with $ 340 and a stash of marijuana.

The fugitive prisoner is a “frank and respectful man who always told me the truth”, stated attorney Lance Lazzaro, who represented Mordukhaev in some of his previous cases.

Few New Yorkers know of the existence of this floating prison in the South Bronx what some former prisoners call a “slave ship.” It is a ship without a motor, towed from Mississippi to New York in 1992, remodeled as a jail, where allegedly many inmates are in crowded dormitories.

“The ship was ordered in 1988 when the city’s prison population was about 22,000 and it was exploding due to the crack epidemic. Only 5,400 inmates remain in the city’s jails, but Bain is still there, ”he reported. New York Post.

Prisoners vary in custody levels from “medium to maximum security”, according to the prison portal, which indicates that the current capacity is 870 inmates and the criminals are housed in 16 dormitories and 100 cells within the five-story structure.

Have you seen David Mordukhaev? Earlier this morning he escaped from a NYC Correctional Facility at 1 Halleck St in the Bronx. If you have any information on his whereabouts contact @NYPDTips at 800-577-TIPS. pic.twitter.com/Vne5RvyUdk