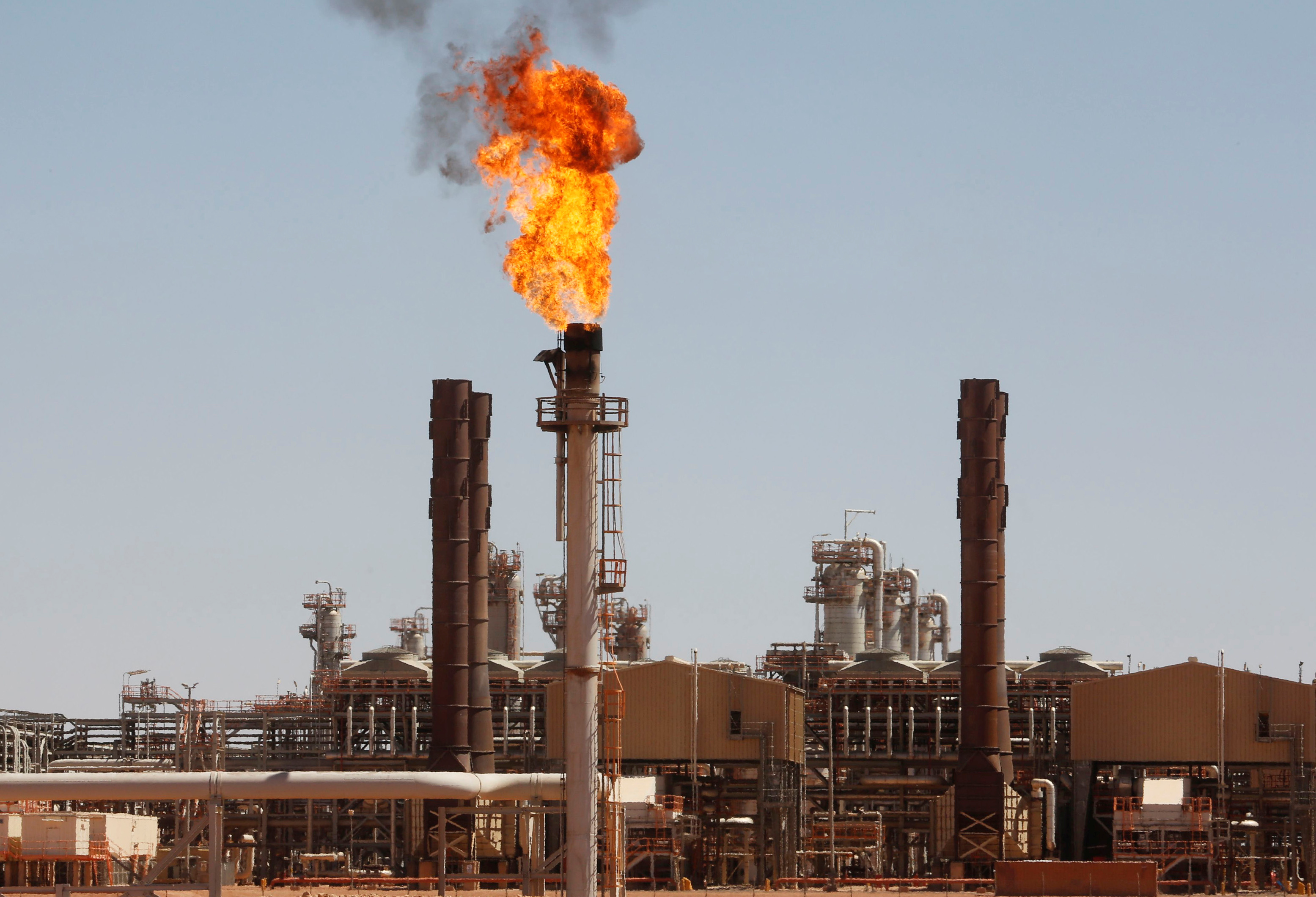 The Maghreb-Europe gas pipeline (GME), which distributes Algerian natural gas to Spain through Moroccan territory, is the first collateral victim of the recent escalation of tension between Rabat and Algiers, which led to the breakdown of relations last Tuesday diplomatic between both countries. The Algerian Minister of Energy, Mohamed Arkab, announced this Thursday that from autumn his Government will channel all the gas it exports to Europe through the Medgaz gas pipeline, which directly connects Spain and Algeria through the Alboran Sea. The statement implies their intention not to renew the three-way agreement that enables this gas pipeline, a pact that expires at the end of October. However, Arkab assured that this will not harm the supply of gas to Spain.

“Algeria remains fully committed to covering the entire supply of natural gas from Spain through Medgaz,” Arkab explained in a statement made public after a meeting with the Spanish ambassador to Algeria, Fernando Morán, to inform him of Algiers’ decision. on the future of EGM. In the note, Arkab welcomes the “excellent bilateral energy relations”, and expresses the willingness of Algiers to strengthen these relations to “promote the association between the two countries for the benefit of both parties.”

The GME is a gas pipeline of about 1,400 kilometers in length, of which 540 run through Moroccan territory before crossing the Strait of Gibraltar. Opened in 1996, it has the capacity to transport more than 8,000 million cubic meters of natural gas to Spain and Portugal, to which must be added the quota that corresponds to Morocco. In the wake of the bilateral crisis between Madrid and Rabat, which King Mohamed VI seemed to consider settled last week, there had been speculation that Morocco might refuse to renew the trilogue agreement.

However, on Thursday of last week, the general director of the Moroccan National Hydrocarbons Office, Amina Benkhadra, denied these rumors and affirmed the desire on the part of Morocco to continue the infrastructure beyond next October. . “This will, which we have expressed verbally and in writing, publicly and privately […] It is a tool of cooperation for the benefit of all ”, assured Benkhadra. But the Algerian authorities have not been of the same opinion.

Given the regional tensions in the Maghreb, the Spanish and Algerian governments signed an agreement last summer to increase the capacity of the Medgaz gas pipeline, which connects the Hassi R’mel gas fields with the Spanish distribution network in the city of Almería since 2011. After the expansion, operational from autumn, the Medgaz will go from a supply capacity of 8,000 million cubic meters per year to about 10,000. The investment, estimated at around 900 million euros, was made by the companies that own the infrastructure, the Algerian Sonatrach, and the Spanish Naturgy, which at the end of 2019 increased its strategic stake in the gas pipeline from 15% to 49% .

Algeria is a key supplier in the supply of natural gas to Spain, although its market share has decreased in recent years thanks to a diversification policy applied by the Spanish Government. After having been the main partner in this sector for more than 30 years, supplying nearly 60% of Spanish demand, Algeria was surpassed in winter 2020 by the United States, the world’s leading producer of so-called shale gas. According to the latest available data, Algeria has regained its leadership position in 2021 with a market share in Spain of 29%.

In principle, the main injured party from the closure of the EGM is Morocco, which received a toll of 7% of the value of the quantity of natural gas exported in this way. In 2019, this figure did not reach 50 million euros due to the fall in the world price of fuels, but at its peak, in 2014, it raised close to 200 million euros. In addition, the EGM provided 45% of the gas demand of the Moroccan market at a bargain price. The upcoming inauguration of the Tendrara gas field, in eastern Morocco, will only be able to fill a part of the vacuum left by Algerian gas, as it is estimated that it will meet only 9% of the needs of the Alawite kingdom.

Although to a lesser extent, the decision also harms Algeria itself, which will see its gas supply capacity to Spain be reduced by almost half, and will depend on a single exit route, losing an alternative route to a possible technical problem in the Medgaz. While it is true that only part of this potential has been used in recent years, without the EGM, the Algerian authorities will not be able to increase their market share in the event of a supply interruption from a competitor. That could happen, for example, if the EU banned shale gas imports because of its huge environmental impact. However, in light of the renewed anger between Algiers and Rabat, the option of punishing the regional adversary has outweighed self-interest.