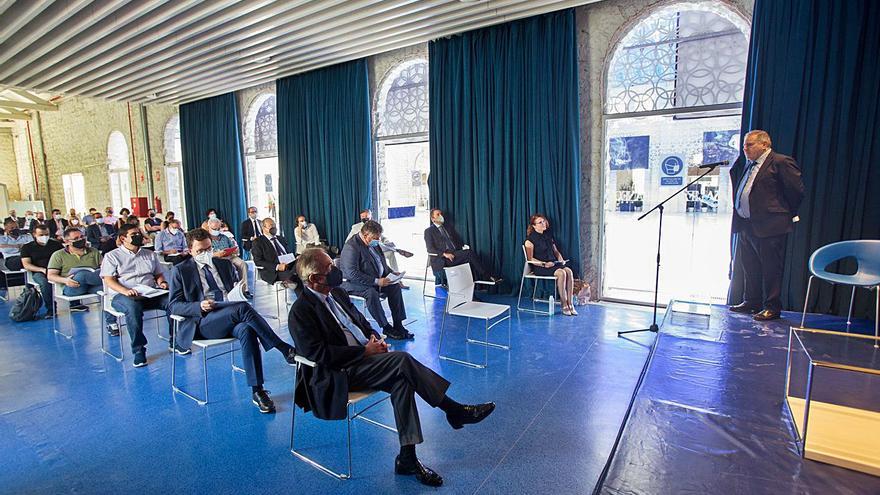 In recent times, companies are encountering great difficulties in their commercial relations with China, the main supplier in terms of both components and finished products. The crisis of containers for maritime transport, with traffic jams in many ports and prices that have multiplied by five, have complicated the situation of many companies both in terms of costs and also in terms of shortages of raw materials.

In this context, the event held at Casa Mediterráneo allowed attendees to see Turkey as a good alternative. The ambassador, Javier Hergueta, put on the table different keys to take into account. In his words, “we are talking about a country in which costs are low, there are tax advantages and, in addition, it is in a strategic location to export to the eastern half of Europe, Asia and North Africa. This saves a lot on transportation, which is why it is increasingly seen as a substitute for China. ‘

Hergueta also made reference to the local market, made up of 86 million people, and to the excellent communications infrastructures, such as highways, ports, airports and rail networks.

During the event, in which the president of the Chamber, Juan Riera, was also present, a round table was held with representatives of Spanish companies that have established themselves in Turkey. One of the participants was Javier Bernal, director of Uno, a firm dedicated to the manufacture of packaged bread that has 3,000 employees and distributes its products in 40,000 points of sale. “In five years,” he explains, “we have been able to multiply our sales by three, which is a very significant fact considering that the bread is subsidized there and is made by municipalities and districts.”

For his part, Salvador López, CEO in the country of the Roca sanitary company, highlighted Turkey’s strategic location as a platform for exports, as well as “the very powerful professional base of the workers.”

Likewise, Vicente Balbín, director of the Banco Sabadell Representative Office in Turkey, highlighted its large internal market, spectacular infrastructures, the powerful dynamism of the economy and also security, “because the external image of the country is not corresponds to reality, “he said.

Finally, Juan Viñuales, managing partner of the Martínez-Echevarría & Rivera Abogados law firm in the country, referred to the attractive tax advantages and the proper functioning of the justice system.

It should be noted that Alicante exports to Turkey are around 53 million euros per year, while imports are higher and reach 132 million.