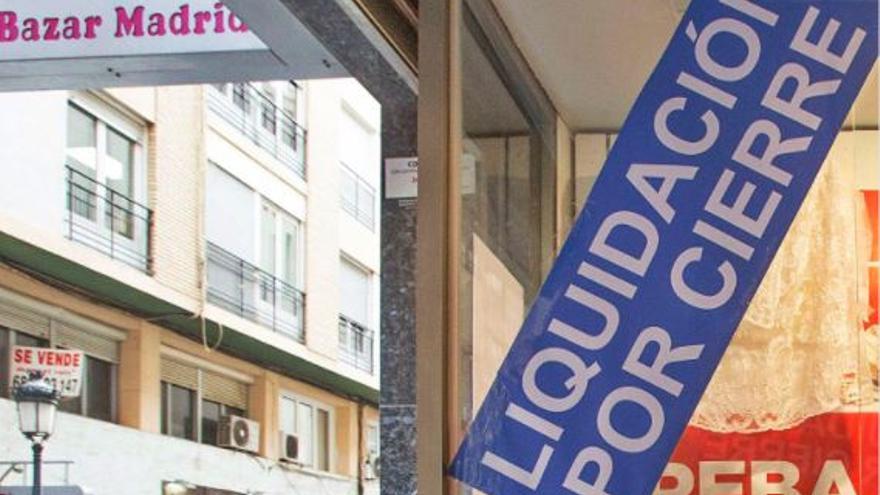 The applications that are included in the list as provisionally approved are 77% of the total, although of the 1,654 that have the yes, 1,451 are complete, that is, with the amounts requested by SMEs or entities, while another 203 are listed accepted but with a reduction, that is, with a reduction of the money that is claimed as compensation for the losses of the pandemic. Now a deadline is open to plead the 476 requests proposed for denial from today until April 9. There are also three waivers to the submitted application.

Once the claims have been resolved, payment will be made, which the bipartisan governing the Alicante City Council, made up of PP and Citizens, anticipates for the week of April 12. Municipalities such as València or Elche have already paid the aid of their Resist plan since unlocked the funds in advance. However, the Alicante executive already said when it approved the regulatory bases at the Governing Board, that the first aid would arrive at the end of March, something completely impossible. In fact, the commission for the evaluation of the results of the applications submitted to the call for Aid Plan Resistir ciudad de Alicante was established on Friday.

These grants, those of the first plan, resolved now, reach 2,000 euros, plus 200 euros per worker up to 10 operators, for the hotel industry, restaurants, leisure, accommodation, markets or culture, among other economic sectors, until covering the amount of 11,145 .766 euros planned for Alicante. The City Council will contribute 15% of the total (1.6 million); the Provincial Council 22.5% (2.5 million) and the Generalitat will grant and pay 62.50% (6.9 million).

The publication of the provisional list of aid, which can be consulted on the Impusalicante page and on the municipal website, coincides with the announcement by the Mayor’s Office of the call for the second plan, which will be extended to a hundred economic activities. The objective that the mayor now sets is that the aid reaches most of the SMEs to help alleviate the economic emergency caused by the covid and help the self-employed and companies with up to 10 workers with an endowment that will exceed five million and half euros.

In parallel, another line of aid of 710,000 euros provided by the Alicante Provincial Council for micro-businesses with between 10 and 20 workers is also planned, as well as the one endowed with 500,000 euros for direct aid to the city’s hotel sector promoted by the Municipal Tourist Board.

Mayor, Luis Barcala, He stressed that this second aid package will include activities that have been left out of the first, such as local commerce, those related to parties, hairdressers and beauty salons, amusement parks and taxis, up to over a hundred activity codes economic. Those that have been the subject of a subsidy in the first such as catering, leisure or gyms and that are not subject to other aid such as those already mentioned in the tourism sector can also be presented.

The technicians of the Local Development Agency They work on the bases of the call for publication in mid-April, coinciding with the closing of the first call for the Plan Resistir and the payment of aid, explains the bipartisan. The amount of aid from the Resistir Plan reaches 2,000 euros per self-employed person or company with up to 10 workers, in addition to 200 euros for each worker registered with Social Security on December 31 or self-employed person, with 4,000 euros being the amount maximum eligible. The municipal forecast is that the endowment of the second Resistir Plan exceeds five and a half million euros.