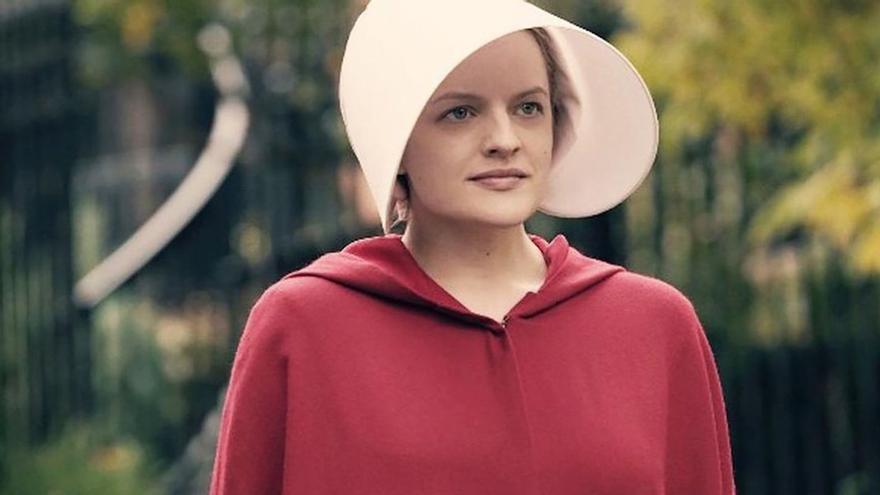 Arrives April and it does so loaded with interesting news in HBO. A month in which combative and fighting women will be the protagonists with titles such as ‘Mare of Easttown’, the miniseries starring Kate Winslet, the Victorian superheroines of ‘The Nevers’ or the return of ‘The Handmaid’s Tale’, the acclaimed series starring Elisabeth Moss.

Oscar winner for ‘The reader’ becomes a shrewd detective tasked with investigating a murder in a small town in Pennsylvania. She is accompanied by Guy Pearce, Evan Peters or Jean Smart, among others. ‘The Handmaid’s Tale’ finally premieres its fourth season: June continues with her fight for freedom, but new and dangerous challenges are approaching.

Another that returns is ‘A Black Lady Sketch Show’, with its second season, which will be headed by Robin Thede and Ashley Nicole Black. In the new episodes, they will live fun and close experiences in a magical reality that puts traditional expectations against the ropes.

Returning to the news, highlights ‘The Nevers’, a new series in which a group of chosen women endowed with supernatural powers who must learn to live with them and choose their side in history. There is also the documentary series ‘Reza, obedece, mata (Knutby)’, in which he explores the murders related to a religious congregation in Sweden.

But there is so much more to enjoy on HBO in April. This is the full release list for the platform this month:

– ‘Exterminate all the savages’ (April 8)