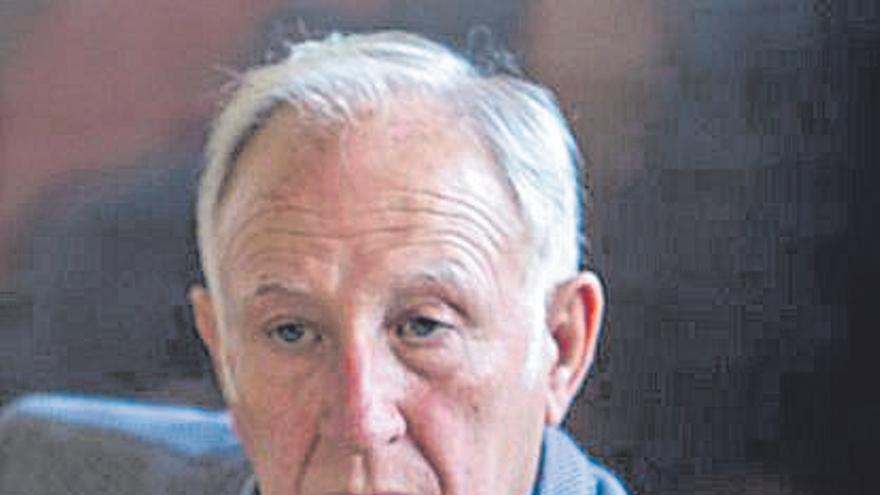 Enrique Montoliu, president of Fundem, defends that the custody of the territory is a great ally of nature

Enrique Montoliu knows a lot about environmental protection and biodiversity. At the head of Fundem, a private non-profit organization dedicated to the conservation of Mediterranean fauna and flora since 1996, he pursues a more responsible management of the territory. Something that is achieved through the purchase and custody of land of high ecological interest for its integral conservation. In addition, with donations from partners and collaborators, since 2008 they have been acquiring plots that are not protected but that have a high natural and landscape value.

– Is the custody of the territory a way to fight against climate change?

Of course, it is one of the most important. Through the custody of the territory, all the lands that Fundem acquires are reforested, which leads to an increase in biodiversity. There is neither built nor an attempt to profit economically. It is also an example for citizens, to value how it is managed by and for nature.

-Buying land and returning it to nature is a very important work from private initiative so that it does not fall solely on governments. I understand that from Fundem’s perspective, this should be a task for the entire society as a whole.

Throughout all of history, man has lived and prospered by exploiting natural resources, thinking that these resources were infinite. It is time for human beings to understand that this is not the case. The world population does not stop growing, but the planet is the same.

– Does the citizen have to be more involved in the defense of the environment?

It’s fundamental. Without the involvement of society, no government can solve the challenge of climate change.

-Which countries should we resemble on the issue of land custody?

The Anglo-Saxon countries are an example of how private initiative struggles to conserve redoubts for nature. Countries like England, Costa Rica, Australia, Canada or South Africa develop policies from their governments, but above all it is civil society that acts, since they are aware of the importance of helping nature.

Spanish society must become much more aware. With the pandemic that we are currently experiencing, society has begun to realize the importance of being in contact with nature, breathing fresh air, and that we must act to help stop climate change.

-Spain should have more and better protected areas?

Indeed, they should be protected more and better, but I insist that the whole of society should be those who help to protect that protection, not just governments. Civil society must be much more involved.