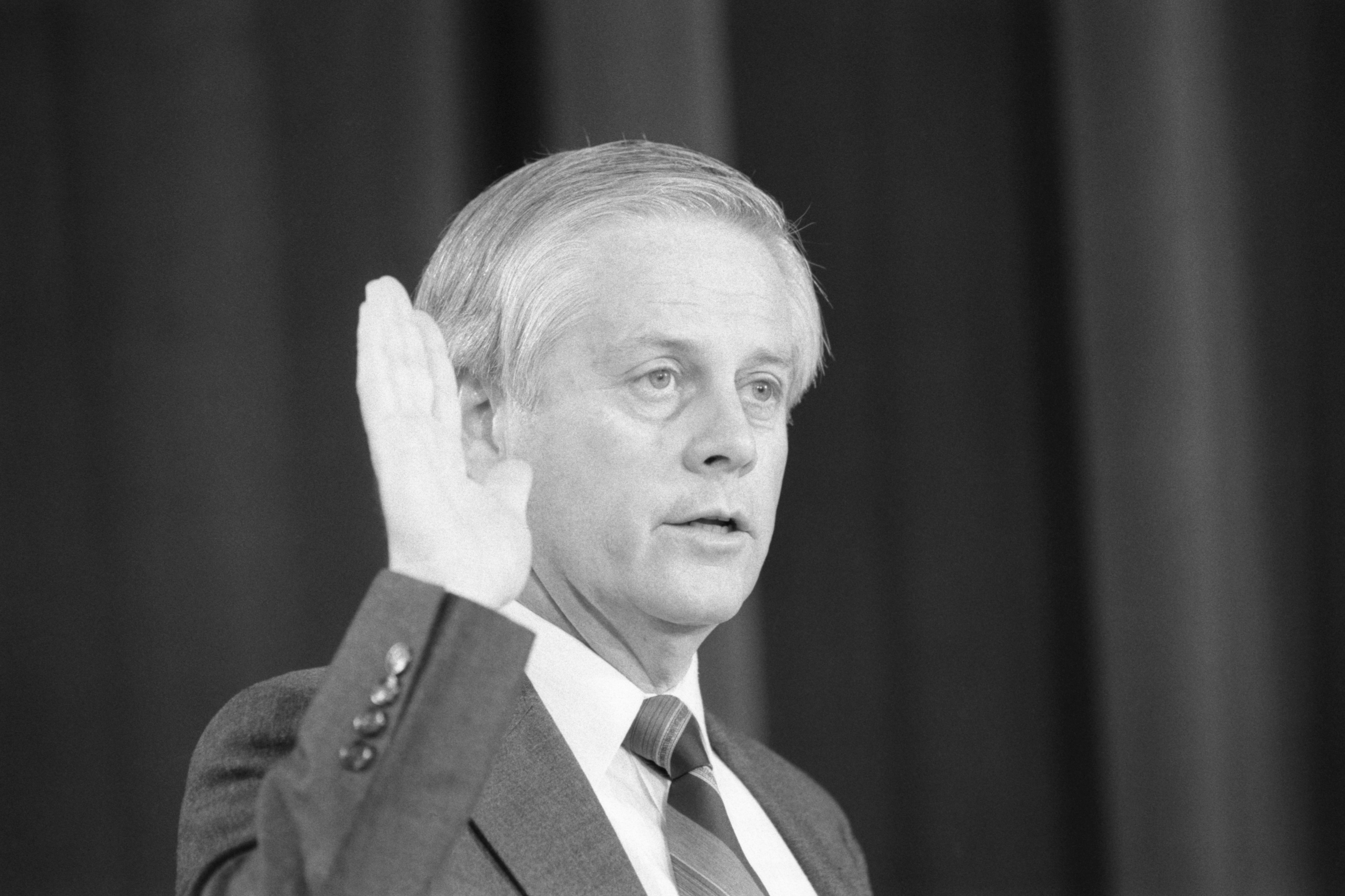 A little over 35 years ago, the shuttle Challenger it was destroyed in a tremendous explosion, 73 seconds after takeoff, in full view of the world and some relatives of the seven astronauts, expressly invited by NASA to follow the launch from the VIP platform of the Kennedy Center. It was a tragedy from which NASA would hardly recover. But alas, it was not completely unexpected. Among the hundreds of engineers and technicians supporting the launch, there were at least two who harbored dark forebodings.

The night before launch (January 28, 1983) had been unusually cold. Temperatures had dropped to minus eight degrees, an unheard of number for Florida’s climate. Long icicles of ice hung from the structure of the service tower. The launch was scheduled for shortly before noon. The weather should improve somewhat, but the thermometer would not rise much above zero. Under these conditions, a couple of Thiokol technicians – Roger Boisjol and Allan McDonald – expressed their reluctance to continue with the countdown.

Thiokol was the company responsible for the shuttle’s two accelerators, the two huge pencils located on the sides of the aircraft to help lift it during the first minutes of flight. They were the largest ever built: 45 meters long and three and a half in diameter. Inside they stored about five hundred tons of pasty propellant with a central star-shaped tunnel that ran from top to bottom. At the time of launch, a flamethrower located at the upper end caused the simultaneous ignition of the entire surface and the combustion gases sought to escape through the nozzle at the bottom.

The rocket consisted of five cylindrical segments stacked one on top of the other. When it was turned on, the pressure inside it was enormous and that is why the joints between sections were equipped with double rubber rings to ensure their tightness. It was precisely those rings that worried Thiokol’s technicians. Low temperatures could make them brittle and a leak in any of them could have serious consequences.

NASA officials disagreed with those fears. It was true that the night had been cold, but conditions would improve when the sun rose. So the countdown went on. McDonald, in his capacity as the engineer responsible for the accelerators, refused to sign the conformity document.

What no one remembered then was that the large ventral fuel tank had been filled with liquid oxygen and hydrogen for at least six hours before launch. At temperatures of about two hundred degrees below zero. For most of the night the wind blew from the same direction. First it hit the port throttle, licked up the main fuel tank, cooling further, and finally eddied over the right rocket. The rubber gaskets had been subjected to a much more intense freezing shower than the weather reports indicated.

The rest is a story a thousand times remembered. At the time of takeoff, the right throttle flexed slightly, the rubber gasket could not resist the effort and a jet of flame, almost a torch, escaped through there, cutting the lower support of the rocket. A minute and a half later, the throttle was released from its grip, rotated sharply, and its bow broke the upper dome of the central tank. The explosion of millions of liters of hydrogen and oxygen fragmented the shuttle (although the astronauts’ capsule continued to rise in one piece for a few minutes before crashing into the sea). Its seven crew members were killed in the impact, including Christa McAuliffe, the first teacher to fly through space.

In the investigation that followed, McDonald was instrumental, recalling that Thiokol had warned of the risks of pitching in such extreme weather. And by the way, the O-rings, as designed, weren’t entirely reliable. As the tragic reality had just proved.

Thiokol did not react well to that testimony. McDonald was demoted from his post. Shocked to learn of such retaliation, which had extended to other workers, Senator Edward Markey got Congress to pass a resolution that prohibited NASA from entering into new contracts with the company. Thiokol reconsidered his decision, McDonald was promoted and made responsible for redesigning the new boards. The new model would henceforth equip all ferries.

McDonald continued to work at Thiokol until his retirement. He always carried a vague feeling of guilt for not having insisted even more on postponing that launch. This was reflected in a book Truth, lies and o-rings in which he seamlessly defended ethical analysis in decision-making.

Allan McDonald died a few days ago from the aftermath of a domestic accident. He was 83 years old. He used to repeat: “Time attenuates regret for the things we did. But the remorse for what we did not do is inconsolable. “

Rafael Clemente He is an industrial engineer and was the founder and first director of the Barcelona Science Museum (now CosmoCaixa). He is the author of ‘A small step to [un] man ‘(Dome Books).