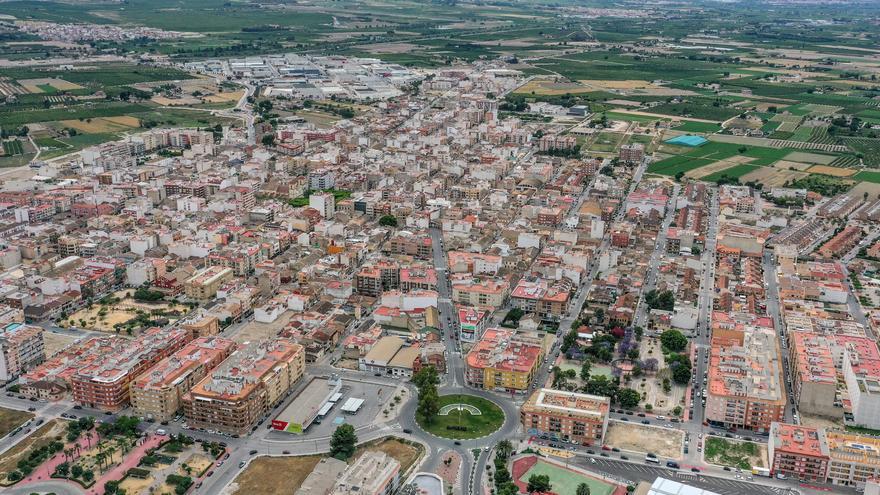 The Almoradí government team, which is made up of the Popular Party and Contigo, has approved in an extraordinary plenary session the budgets for 2022, which amount to 12.8 million euros, “the highest of the decade,” according to the statement. of the townhall.

These accounts consolidate the creation of two new positions in the Local Police and an increase of 225,000 euros in the Department of Citizen Security, an item that is added to the 170,000 euros allocated to the installation of surveillance cameras.

It is precisely on this point that the debate by the opposition has focused, which has voted against the budgets. Jaime Pérez, spokesman for the PSOE, has stated that the item in this matter drops from 1.8 million to 1.7, “despite the fact that there is a deficit of troops that accumulates numerous complaints and claims by citizens “.

Along the same lines, Almudena Albentosa, spokesperson for Ciudadanos, has regretted that no improvements are being contemplated to end “the dire conditions that our Local Police has due to the lack of personnel and means that force us to have closed police units.”

In this sense, he has emphasized the “tiredness of the staff due to the passivity of the government team”. To the point that on December 22, they communicated in writing their decision not to do voluntary overtime again.

As an example of the situation, he highlighted that the municipality, of 21,500 inhabitants, has 19 operating police officers, while in 2003 there were 20 for a population of 14,000 people.

“An analysis must be carried out to reorient spending and strengthen some items such as citizen security, with more agents”, has clarified Councilor José Girona (Contigo), at the same time that he has shown his support for “this budget that serves to consolidate our agreement and resolve the personnel and current expenditure issues. ”

Items intended for employment workshops for the most vulnerable people increases by 31,000 euros compared to the previous year’s budget, an item that, according to the socialist group, should have been further strengthened, “like social action, which has only increased by 8,000 euros. Meanwhile, Pérez added, Fiestas will count with 47,000 euros more: “It is not common sense with the basic needs that are not covered.”

The government team has emphasized that aid to university students increase by 33%. In addition, an item of 100,000 euros is maintained to help freelancers and small entrepreneurs and another 100,000 euros for those affected by DANA.

Pérez has also had an impact on the reduction of Promotion and Tourism is dedicated “a ridiculous amount of 600 euros”. As for the creation of Economic Development, which was created as part of the governance agreement that PP and Contigo reached in June, he has warned that it is “a hoax that has not served any purpose.”

Both PP and Contigo have highlighted that these new budgets increase the Road Cleaning item by 230,000 euros and increase the endowment of the Department of Collection and Urban Waste and Street Cleaning by 340,000 euros in just seven months (when the pact was signed), and in Parks and Gardens the increase of 260,000 euros is consolidated compared to the budget with which they began to work in this mandate.

In total 12.8 million, 250,000 euros more than the previous year. “We are stagnant. We will have to consider raising taxes if we want to move forward,” Pérez concluded. A proposal that the government team has labeled “pilgrim”.