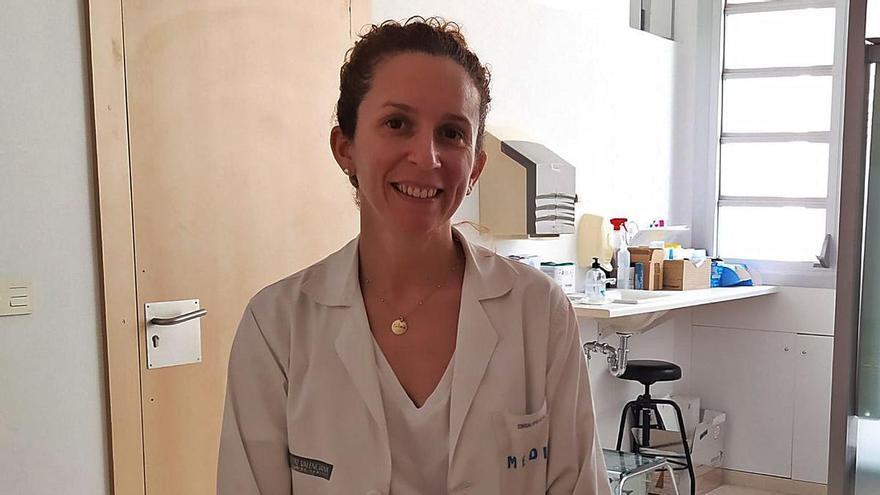 With great fear at the beginning due to the lack of information and means of protection against the virus, and later with stress and frustration when not having enough to take on the tracking of cases and attend the usual agenda.

How is the pandemic affecting children?

Above all they have suffered it in the social sphere. Many of the youngest children of preschool age have stayed at home because of their parents’ fear of a possible contagion or because of the fear that if a case arose in their bubble group they would have to stay at home, with the problems involved in reconciling this situation with the working life of fathers and mothers. This, together with the limited interaction with other children also outside of school, has conditioned certain limitations in the psychomotor development of some of the youngest children. That is why the increase in children who in recent months have required referral to Early Care centers is striking, which may be due to the limitation in social interaction but also to the fact that During the worst months of the pandemic, the “non-covid” pathology was put on standby.

What are you most concerned about right now?

In school-age children, what we are finding most, and we are concerned, is the exponential increase in cases of overweight and obesity. They have changed to worse eating patterns and, in addition, in many cases physical activity has been greatly reduced or it has been directly abandoned.

Adolescence is the social stage par excellence. They are perhaps the ones who have suffered the most from this part of the pandemic. In this sense we are observing a increase in cases not only of overweight and obesity but also an increase in anxiety pictures, sleep disorders, depression and even an increase in the number of addictions related to the use of new technologies such as online games and mobile phones.

Do children who have had the disease have sequelae?

There are very few studies in this regard but, in general, they do not usually develop sequelae. There is an entity that can appear a few weeks after the SARS-COV2 infection called “Pediatric multisystem inflammation syndrome linked to SARS-COV2 infection”. But it is not a sequel as such if not a later event in relation to the infection. These cases, which can become serious, are usually resolved with proper treatment and do not leave sequelae.

What is the average profile of the patient you serve?

Fortunately, the vast majority of covid-19 cases in children are asymptomatic or with very mild symptoms and, in general, do not require medical attention. I don’t think there is a pediatric covid profile. Adolescents generally have a picture more similar to that of adults, but as the age of the patient decreases, the symptoms are more nonspecific and resemble those of any other childhood virus. That is why it is so important not to lower your guard.

Why isn’t the virus so aggressive in children?

This answer is complex. Simplifying a lot, it seems that they are less easily infected and their immune system defends itself better against the virus. Sometimes we see children as small adults, but this is a clear example that we are completely different.

How do the new variants affect children and young people?

It seems the same as the previous variants.

How do you see the next school year?

Everything will depend on the measures that must be taken when a child is infected, if they have to do isolation and how they should do it, and the facilities that families are given to make possible isolation compatible with the work of the parents. I dare not make predictions in the short or medium term. If we have learned anything from this pandemic, it is that everything can change from one moment to the next.

Are vaccines safe in this age group?

The data that we currently have indicates that vaccines against COVID in the pediatric population are safe. However, studies on this topic are still underway. The priority should be to study the possible risks of vaccination in this age group because vaccination is intended above all to protect the older age groups and people at risk.

Have the professionals felt abandoned and overwhelmed in the first months?

Absolutely overwhelmed and abandoned. The intentions on the part of the Conselleria seemed good. They met with various scientific societies and professional groups on several occasions, but the proposals made by the professionals have been ignored, and good intentions have remained in the water.

Has the public health system learned from its mistakes?

I believe that a golden opportunity has been lost to restructure a clearly damaged, insufficient, obsolete and unsustainable healthcare system as it stands today. At this time we are faced with the same problems as before a pandemic, which, it should be remembered, remains uncontrolled.