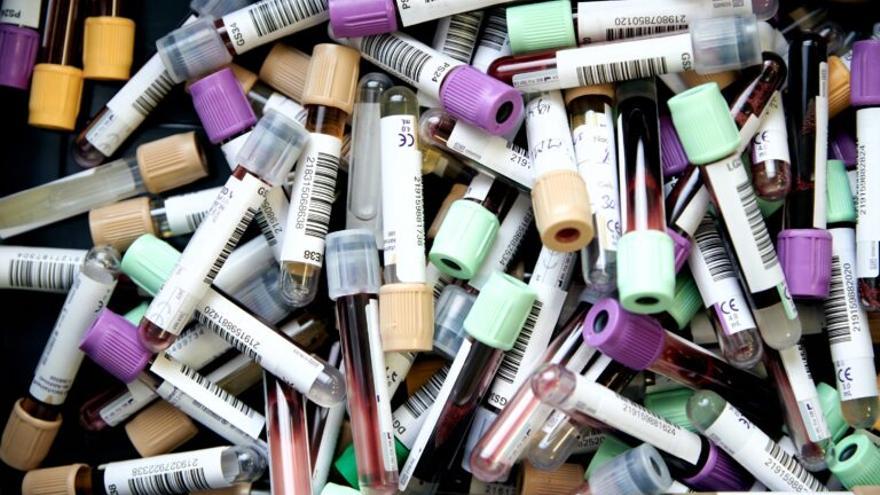 And we are talking about “a real public health problem,” says Dr. Ana Villegas, president of the Spanish Group of Erythropathology (GEE), of the Spanish Society of Hematology and Hemotherapy (SEHH).

Iron is an essential metal for cellular metabolism involved in energy production, oxygen transport, and DNA biosynthesis. Therefore, its deficit leads to a series of alterations in vital functions that cause diseases.

In Spain, “it is estimated that 20% of women of childbearing age, 40% of pregnant women and 15% of adolescents have iron deficiency anemia,” according to this expert. “These figures increase considerably in premature infants,” he adds.

In addition, it affects 10% of infants and preschoolers, and 5% of the elderly. Among the latter, the percentage can reach 20% among those over 85 years of age and 50% among those who are hospitalized.

In general, iron levels in our body do not fall from one day to the next, but it is a gradual process. This means that at first we do not feel any discomfort and that the deficit goes completely unnoticed.

But as levels of this essential metal decrease, some of these symptoms may appear:

A few blood tests will be enough to determine how iron levels are. If these are low, that is, there is iron deficiency anemia, in most cases the treatment will consist of taking iron by mouth.

On some occasions, in patients with more severe iron anemia, oral drugs will not be enough. In these cases, the hematology specialists will decide the possibility of administering the treatment intravenously.

This form of administration is also used when the patient requires rapid iron intake.

In general, “4-8 weeks after starting this treatment, the patient’s clinical situation should be reassessed,” explains Dr. Ángel F. Remacha, hematologist at the Hospital de la Santa Creu i Sant Pau.

In the case of chronic anemias, “a maintenance guideline must be established to prevent relapses,” he adds.

This deficit normally appears in children, pregnant women or women of childbearing age, and in older people.

It is usually caused by some type of blood loss, such as menstruation, blood donation, ulcers, or polyps.

Groups most affected by iron deficiency

One of the population groups in which iron deficiency anemia is very common is pregnant women. The lack of this metal during pregnancy “poses a risk to both the woman and the fetus,” says Dr. Remacha.

According to estimates from countries with low or middle income, “it would be the cause of 12% of low birth weight newborns, 19% of premature babies and 18% of perinatal mortality”, he adds.

In these cases, when oral treatment is not sufficient, intravenous iron “is a good alternative to transfusion from the second trimester of pregnancy.”

Iron deficiency is also “common among athletes, especially in menstruating children and women – where it can reach a prevalence of up to 50% – in high-endurance sports practitioners and in those disciplines with a high incidence of disorders of food ”, explains Dr. Montserrat López Rubio, head of the Hematology Service at the Príncipe de Asturias University Hospital, in Alcalá de Henares.

“Iron deficiency in athletes decreases physical performance, along with other characteristic effects, such as asthenia, hair loss or nail fragility.”

This clinical situation “should be treated with oral iron and intravenous therapy should only be considered when oral iron fails or immediate restoration is needed.”