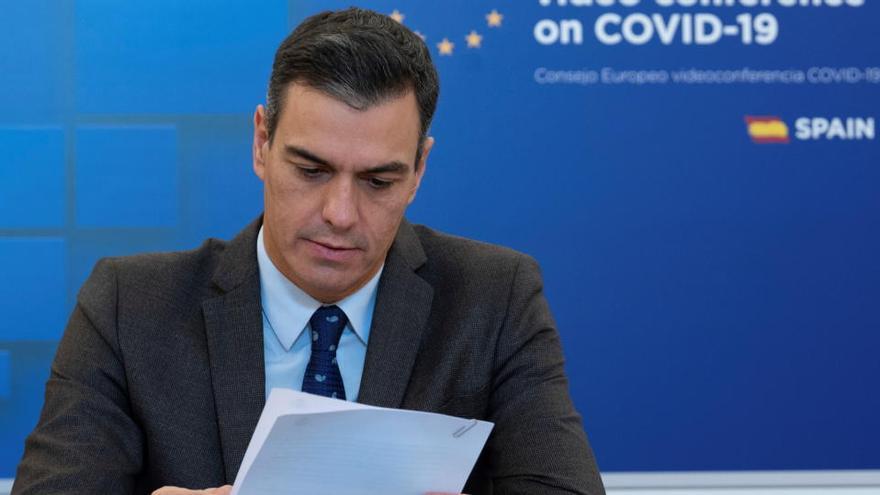 It is clear that all the parliamentarians who sit in Congress from Vox to EH-Bildu are legitimate representatives of the Spanish people and, as long as the contrary is not proven, all are within the constitutional legality. Only from opportunism and prejudice can this obviousness be denied. EH Bildu is said to be the heirs of ETA. It is known that not all the parties that make up that coalition supported the violence, or come from the ETA environment; and without a doubt all of them, including those from Bildu, were the ones who defended the end of the armed struggle taking personal risks. It is true that they have not condemned the armed struggle of ETA, as true as that the parties – I say “the” – of the right have never condemned Francoism, nor the crimes it committed, they have even opposed reparation to the victims of Franco’s regime, and have claimed recognition and honors to the dictator. Conclusion: we like it, one or the other, more or less, all the groups present in Parliament are legitimate representatives of the Spanish people and the votes of the deputies have exactly the same value when voting on the budget, or the slightest amendment.

If the PSOE votes or pacts with EH-Bildu or with Esquerra Republicana, it will have to assume, if anything, the political cost that this represents. In the same way that the governments of the right that agree with Vox will have to assume the political discredit that this may bring. But, in a democratic system it is very clear that all those elected have the same legitimacy: the one that gives them the citizen vote and they can influence decisions, support or be part of local, regional, or central governments. As much as one or the other tears their clothes in a biblical exercise of hypocrisy and cynicism that begins to be boring. Both have repeatedly agreed with the extremes of their sector.

The public and published demonstrations of some socialist barons – Page, Lambán and Fernández Vara – are only understood from the exclusive defense of their votes, in their region, undoubtedly important, but they are unfair with the federal PSOE. Something that the barons of the Popular Party did not even do when Pablo Casado scandalously tilted towards Vox. It was not done by Núñez Feijoo, nor by the Castilian Alfonso Fernández, much less the president of Madrid.

The absolute priority of the government of Spain is the approval of the general state budgets to be able to benefit from European aid and face the extraordinary expenses derived from the pandemic, both health and those necessary for economic reactivation and modernization. And it is the highest priority for the Sánchez Government, and it would be the same for a Popular Party government. For the same reasons, they are necessary and urgent for regional and local governments, of any political sign.

Neither in direct voting intention, nor in the estimate published by the CIS in the November Barometer, are there significant variations compared to last month or a year ago (October and December), except Ciudadanos and Vox, which increased. The states of alarm and confinements do not seem to have had a political cost for the Government; rather, they are supported in the survey. Also according to the CIS, Spaniards define themselves as center-left, a 4.6 (between 1 and 10). Pedro Sánchez is placed at 3’7; the PSOE has always been closer to the average. Inés Arrimadas is assigned a 6. Pablo Casado is put further to the right with a 7’2; and Abascal outstanding on the right give him a 9. At the other end of the spectrum, citizens place Pablo Iglesias at 3’3. If Pedro Sánchez intends to continue being the most valued politician, he should focus his image. If he continues like this, he may add votes for the left, but he will probably lose more for the center, to the benefit of Arrimadas. It is important to focus, and not just on the budget.