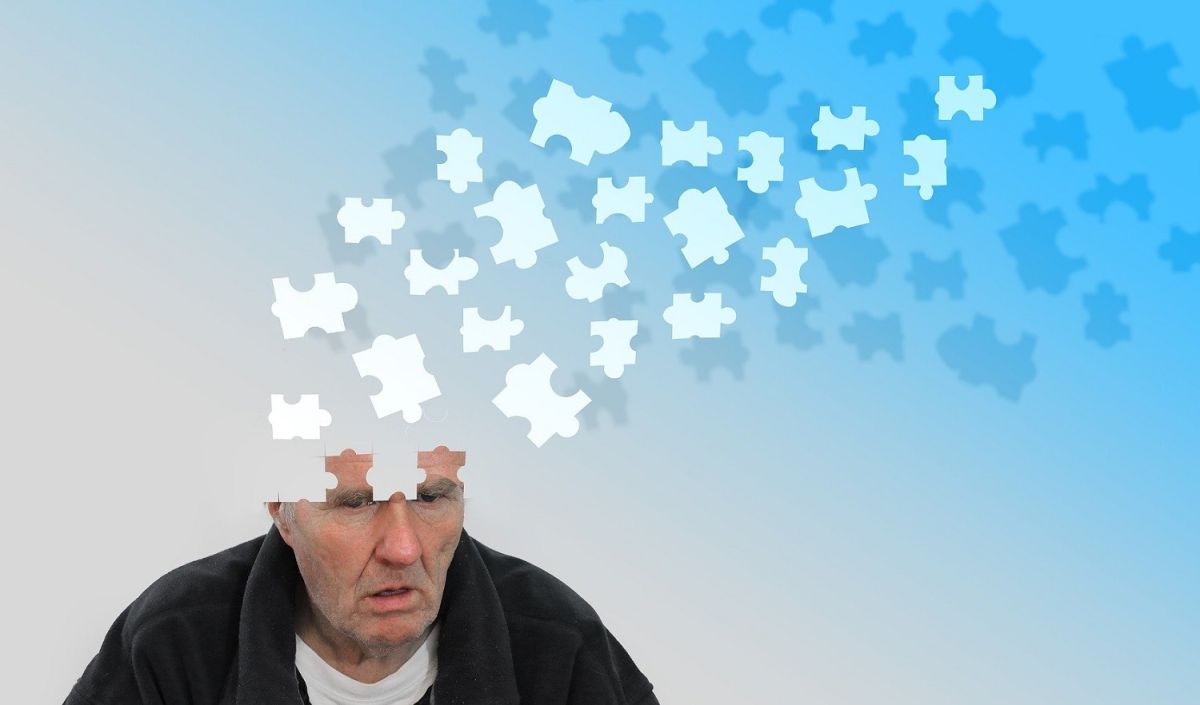 Despite advances in medical science, exactly why a person develops Alzheimer’s syndrome is still unknown; what is well known are the consequences of suffering from this condition. However, recent research found that foods rich in antioxidants can prevent dementia and other problems caused by Alzheimer’s.

A Canadian investigation by the Institut National de la Recherche Scientifique (INRS) in Québec found that an oxidation and antioxidant imbalance in the blood can be an early warning sign of this disease. The researchers found that oxidative stress levels can show an increase even five years before the syndrome appears.

“Since there is an increase in oxidative stress in people who develop the disease, we can regulate the antioxidant systems. For example, we could modulate antioxidant systems, such as apolipoproteins J and D, that carry lipids and cholesterol in the blood and play an important role in brain function and Alzheimer’s disease. Another way would be to increase the intake of antioxidants through nutrition“Said the professor Charles Ramassamy, one of the authors of the investigation, in a press release.

How to increase the amount of antioxidants we eat?

Antioxidants are substances present in certain foods capable of inhibiting the production of free radials, which are molecules that can damage cells. These are some foods that contain a good amount of antioxidants and that you can include in your diet to prevent Alzheimer’s:

These foods can provide the body with antioxidant and neuroprotective molecules “In age-related degeneration and neurodegenerative disease,” say the authors of the research published in the journal Alzheimer’s & Dementia: Diagnosis, Assessment & Disease Monitoring.

+ Aspirin: Taking one daily to prevent heart attacks or strokes can be worse than not doing it

+ This multivitamin is cheap, completely natural and protects you from Alzheimer’s