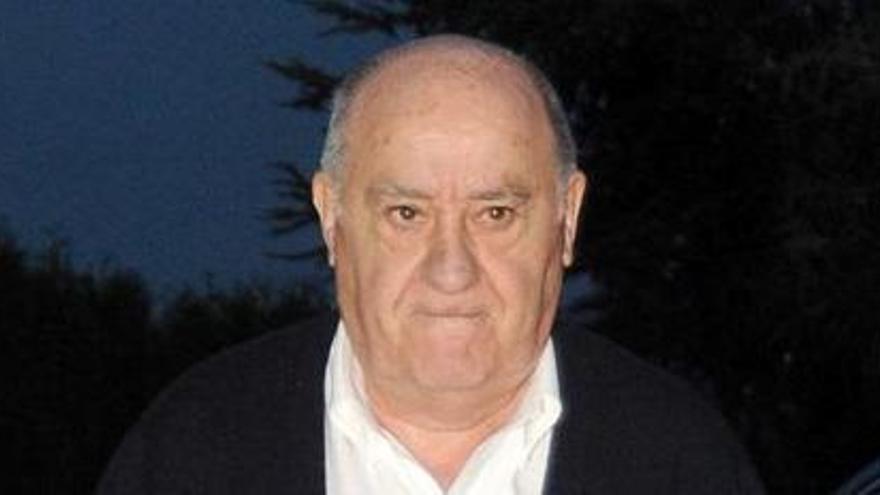 The founder and first shareholder of Inditex, Amancio Ortega, will enter this Monday, November 2, almost 650 million euros for the single dividend that the textile giant will pay this year to its shareholders, 60% less than the 1,626 million received in 2019 in two payments and in a different context than the current one.

Specifically, Inditex will distribute among its shareholders almost 1,090.82 million euros in dividends, of which Ortega will enter 646.8 million euros.

Thus, the Galician group will face this year the remuneration to the shareholder with a single payment, at a rate of 0.35 euros per title, charged to the results of its fiscal year 2019 in a context marked by the Covid-19 health crisis.

However, the company’s dividend policy, which earned 3,639 million in 2019, 6% more after provisioning 287 million for the coronavirus, remains intact, with a payout of 60%, as well as the complement of a total extraordinary dividend of 0.78 euros per share, whose distribution was planned for 2020 and 2021, and which will be distributed in 2021 and 2022.

Last year, Inditex paid its shareholders as a dividend more than 2,742 million euros, at a rate of 0.88 euros per title, divided into two payments, May and November, of which Amancio Ortega, who owns a stake of almost 60% in the company, entered 1,626.2 million euros.

The founder of Inditex, who will receive the almost 650 million euros in dividend through the companies Pontegadea Inversiones and Partler, with which controls 59.294% of the textile group, invests part of the dividends it receives from Inditex in the real estate sector.

This figure consolidates it as the largest operator in the Spanish real estate market and places it above its direct European competitors.

For her part, her daughter Sandra Ortega Mera, who owns 5,053% of the Galician firm, will receive a single payment this Monday more than 55 million euros in dividends of Inditex, compared to the 138 million euros it received last year.

If the provision of 308 million euros made in the first quarter to accelerate the strategy of integrating stores with online is excluded, the half-yearly net profit is already positive, reaching 39 million euros.