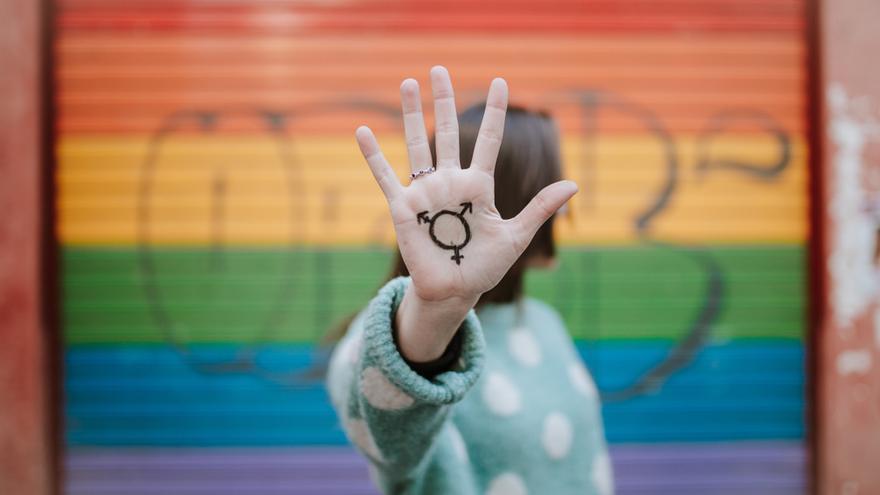 Honduran activist and trans woman Thalía Rodríguez was shot to death this Monday in a neighborhood of Tegucigalpa, the capital of Honduras, where 402 people from the LGTBI community have died violently since 2009.

The 58-year-old Rodríguez’s crime was denounced by the Honduran LGBTIQ organization ‘Cattrachas’ on Twitter. “We demand justice for the terrible murder of Thalía Rodríguez, a trans activist in Honduras. Today, January 10, 2022, Thalía Rodríguez, a trans woman and activist in favor of LGBTI rights, was murdered in her home located on the Juana Laínez hill, in Tegucigalpa. “A man who was in Rodríguez’s house at the time of the attack was shot and taken to a hospital in the Honduran capital.

The organization indicated that until now “the material and intellectual actor of the events” is unknown, and recalled that the victim was a “trans woman who dedicated more than 20 years to the defense of human rights“in Honduras.” He had recently indicated that the condemnation of the State of Honduras for the murder of Vicky Hernández was an advance for trans women and that they had waited more than 20 years for the recognition of gender identity in official documents, “he added in another message.

Cattrachas pointed out that Rodríguez was “fighting for a Honduras without discrimination against LGBTI people and people living with HIV.” He also denounced that since 2009 “402 LGBTI people” have been murdered in the Central American country, according to figures from the TMIS observatory of the Lesbian Network Cattrachas. The murders of LGBTI people “are not investigated by the authorities and as a consequence, most of the cases remain in total impunity, “he added.” Honduras is a hostile and dangerous country for LGBTI people and the government has not done enough to face this reality, “the organization stressed.

Cattrachas demanded that the Public Ministry “investigate the facts and make all the necessary efforts to define the criminal responsibility of those who committed the crime. The murder of Thalía Rodríguez cannot go unpunished.” He asked the Inter-American Commission on Human Rights (IACHR) to “ask the State of Honduras to investigate and punish those responsible for the murder” of the activist. “We demand compliance with the judgment of the Inter-American Court of Human Rights (IACHR) against Honduras in the case of Vicky Hernández, especially in providing protection to LGBTI people in the country.” Hernández was a trans woman murdered in the context of generalized political violence against trans people in 2009, and the sentence orders the State of Honduras to investigate the facts and compensate her family members.

The Cattrachas organization demanded that the newly elected president of Honduras, Xiomara Castro, speak out on the murder of Rodríguez and “show her commitment to building a more inclusive Honduras.”