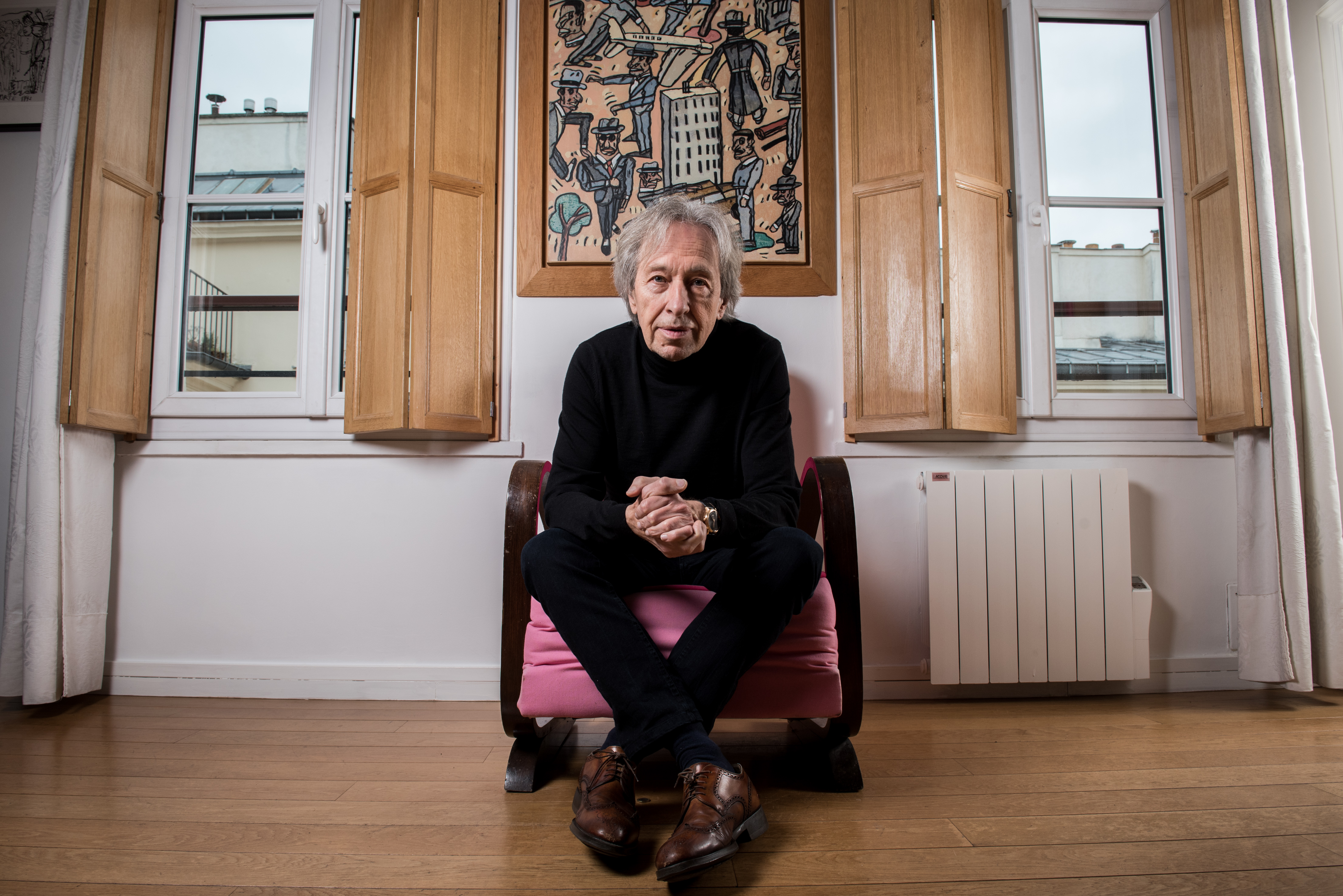 In France, depending on who you ask, Pascal Bruckner (Paris, 72 years old) is seen as one of the last resisters in the defense of the Enlightenment against the darkness of the 21st century, or as an old dinosaur who, due to his positions against the new feminism or anti-racism, is missing the train of history and is reluctant to leave the stage.

“There is room on Earth for several generations, for the very young and the very old,” warns Bruckner in his narrow duplex in central Paris, as he prepares his bags for a few days cross-country skiing in the Alps. “We will die one day, rest assured, although that will not make you feel better.”

The members of his generation, that of the so-called baby boom —Born during the population explosion after World War II—, they retire and move into old age. Bruckner, 72 years old and with no desire to stop writing and arguing, reflects on that stage in An eternal moment. Longevity philosophy, published in Spanish by Siruela, in translation by Jenaro Talens.

The book is a vindication of old age, an age that today has lasted so long that it is almost an extra life. And Bruckner argues that it should not be the time of resignations but of a full and intense existence.

The old are always the others, or rather the gaze of the others, according to the essayist. He says he realized he was getting older the day he started receiving nursing home advertisements and funeral home brochures. “Up to the age of 65 you can still fool people and get your hopes up,” he says.

Bruckner recalls that when his parents turned 50 or 55, they began to dress and look old. Today, those of his generation, which is that of 1968, dress like young people, try to speak the language of adolescents and move around the city on scooters. “It has a ridiculous side,” he admits, “but it also means no we will resign ”.

His philosophy of aging consists of “giving up the renunciation” something that collides with the problem of illness, health, twilight. “We have been programmed since childhood”, he points out, “to think that after 60 years of age it is the abyss, the darkness. But we arrive and we are in shape, we still feel like someone in their 30s or 40s. We are all blind to our own aging, and we don’t understand why we should limit our activities and stay home. Today we have pushed old age to the last months before death. Before it came to the end of the summer and now, in December. The autumn of life can be totally extraordinary and happy. “

Europe did not invent slavery, it invented its abolition

If eternity exists, it is here, on Earth, according to Bruckner. “Immortality is now, in the wonderful moments that we live, in the privileged moments with others, it is not worth looking for it in the afterlife. Because, as I said, I think Kierkegaard, the great religions are very lucrative transport agencies to the afterlife, but no one has returned to tell us if the trip was worth it. “

Covid-19 has altered its radiant prospects. Bruckner, already vaccinated, has had friends over 80 years old.

Bruckner, as in many of his essays, is actually talking about himself. “I have been treated as an old western white male. Well, I accept the verdict. I am. It is a fourfold discrimination, by age, by skin color, by gender and by geographical origin. It’s another racism, ”he says. “Indifference to skin color is an advance of the Enlightenment,” he continues. Although Europe has committed many crimes, “like all great civilizations”, at least it has recognized them, says Bruckner. “Europe did not invent slavery, it invented its abolition.”

This old sixties does not worry about being called a neoconservative, or a reactionary. “As long as they don’t call me a fascist …”, he replies. “I don’t feel reactionary. Rather, I have the impression of belonging to a secular and republican left. On the other hand, I believe that a large part of the French left, and I have the impression that in Spain it is the same, it is a pious left and, in fact, reactionary ”.

I do not say that the white man is a victim, I say that he is a scapegoat

Blessed and reactionary? “Yes, they consider that Islam is the religion of the oppressed and that, therefore, the veil must be allowed,” he says. “They consider that Muslims are the new proletarians: as the revolution has failed with the working class, we will do it with Islam.”

Reading to him, it seems at times that Bruckner falls — as an older, European, white man — into the victimhood he criticized two decades ago in The temptation of innocence, a symptom of a time when everyone, even the privileged, aspired to the status of victims, to the innocence of the persecuted. He emphatically denies it. “I do not say that the white man is a victim, I say that he is a scapegoat,” he replies. “We need it to feel better.”

Bruckner admits that he can’t complain either. They continue to invite him to speak on television and write in the media. You feel lucky. And here he returns to the question of age. “The real fear for a writer, and I see it at conferences, is that his audience has white hair,” he says. “Happiness is having young readers.”