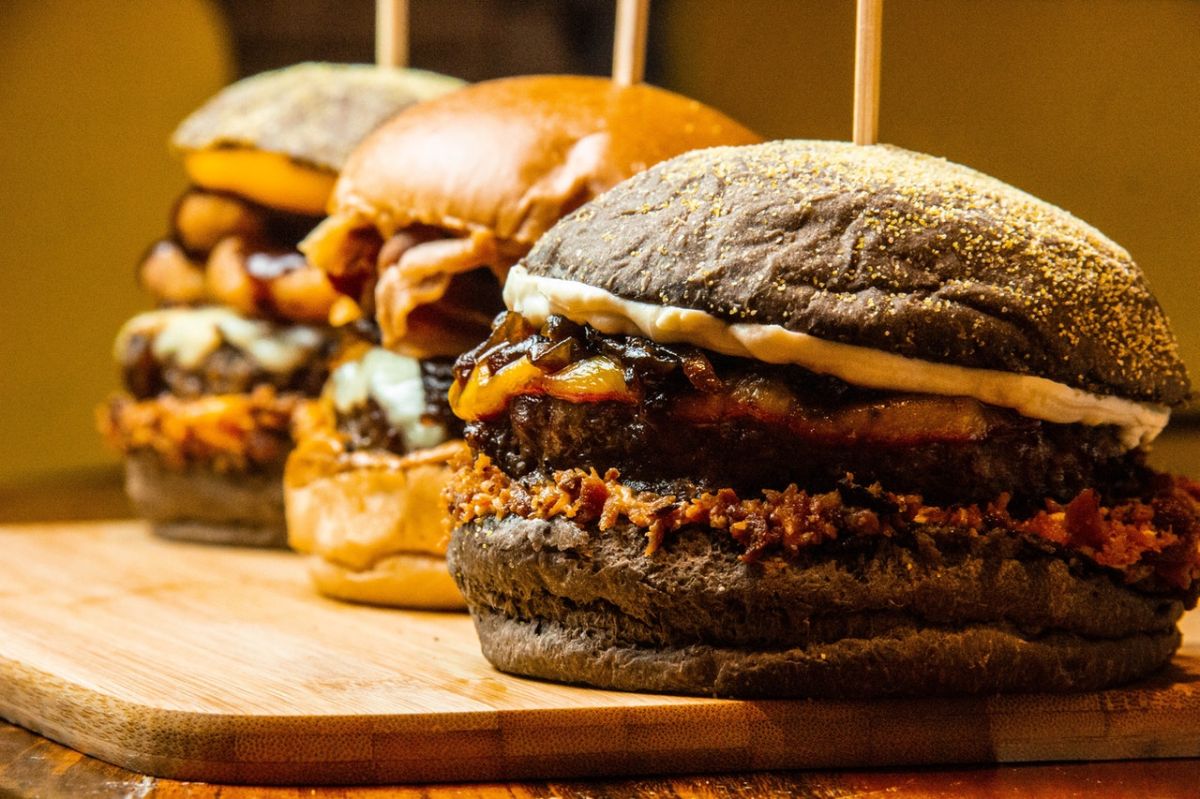 Heme is the “magic ingredient” that makes “plant meat” taste and blood like real meat.

Impossible Foods plant-based meat alternatives are among the most popular. You can find this meat at Burger King and other hamburger chains, as well as at retail outlets. These vegan products are designed with a fibrous taste and texture very similar to real beef, they even appear to “bleed” too.

It is just one of the additives used by Impossible Foods that make if vegetable meat is so similar to animal meat the reason why the Food and Drug Administration (FDA) received a lawsuit from the Center for Food Safety (CFS), it is the ingredient “heme”.

According to the CFS, the FDA did not do enough long-term animal tests that are necessary to determine whether or not the additive used by Impossible Foods is harmful to human health.

Heme is Impossible Foods’ patented “magic ingredient” that, according to the company, makes meat meat taste like meat. It is a molecule that is found in all living plants and animals, most abundantly in animals. The maker of the famous Impossible Burger uses heme that it makes by fermenting transgenic yeast.

“We started by extracting heme from the root nodules of soybean plants, but we knew there was a better way. So we take the DNA from these soybean plants and insert it into a genetically modified yeast“, Explain Impossible Foods.

With this method they avoid digging up soybean plants and allow to produce heme in a sustainable way in large volumes.

Why a lawsuit for the used heme at Impossible Foods?

On January 28, the Center for Food Safety (CFS) filed a legal brief challenging the 2019 FDA approval of soy leghemoglobin (“heme”), used by Impossible Foods to create the Impossible Burger and It appears to “bleed” like real meat.

The CFS notes that the novel heme dye is based on a protein found in soybean roots but also contains more than a dozen yeast proteins. “Because GE heme is new to the human diet and substantial amounts are added to the Impossible Burger, the FDA should have required extensive safety testing before approving its use as a color additive, as required by law. “

“This includes studies of cancer, reproductive decline, and other adverse effects. requested by the FDA’s Redbook, The Food Additive and Color Testing Bible, ”said Bill Freese, science policy analyst at the Center for Food Safety.

Freese is concerned that several potential adverse effects were detected in a short-term trial in rats: interruption of reproductive cycles and reduced uterine weight in females, and biomarkers of anemia, reduced clotting ability and kidney problems.

The CFS calls the introduction of Impossible Foods products containing GMO heme into restaurants and supermarkets premature and pronounces that enthusiasm for meatless products cannot be used as an excuse to circumvent food safety laws.