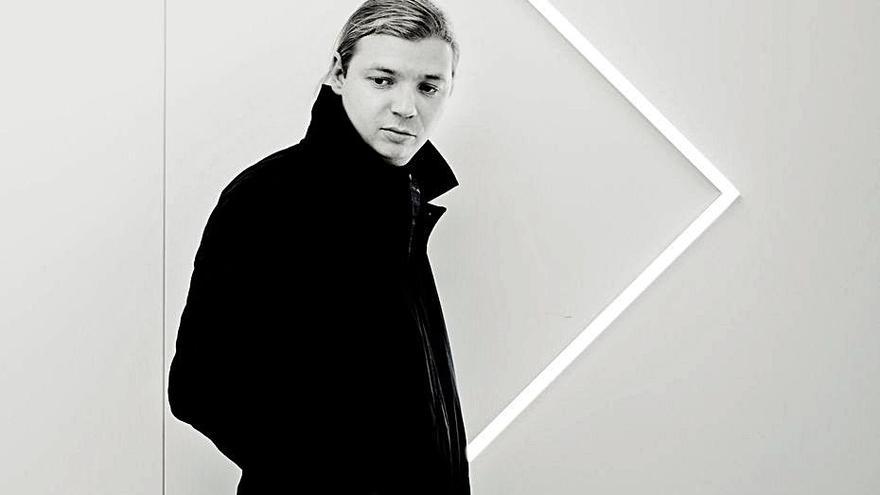 Short Ride on a Fast Machine

John Adams is one of the best known and most performed musicians in the US Author of Nixon in China, one of the most famous contemporary operas, he premiered the short work that opens the season today in 1986 with the Pittsburgh Symphony. It is a “fanfare for orchestra” in the post-minimalist style that characterizes many of his compositions. Adams wonders, “Do you know what it’s like when someone asks you to ride in a great sports car and then you wish you hadn’t?” referring to this work which in 2008 was “the tenth most performed orchestral work composed in the last 25 years.”

The third of his four piano concertos was written between the spring and autumn of 1909 at Ivanovka, a property of the composer in his native country, but was released by the author on November 28, 1909 in New York, at the beginning of his first tour of the USA with the New York Symphony conducted by Walter Damsroch. A year later he would play it there again with Gustav Mahler at the head of the Philharmonic. Rachmaninov, who soon acquired the reputation of the most brilliant pianist of his generation, in addition to directing the orchestras of the Manontov Theater and the Bolshoi, emigrated from Russia in 1917 to perform in Europe and the United States, where he settled until his death in California. The piano writing of Concerto No. 3 is the most colorful and ingenious of his concertante legacy and has come to be described as “the Symphony for piano” for its technical combinations, extensive melodic ideas and great unity. The union between piano and orchestra reveals this work as played by genius, a musical thought that sought new expressive paths beyond the traditional romantic concert.

The composer wrote on the autograph score the title Symphonie Pathétique for the sixth and last of his symphonies, premiered in Saint Petersburg on October 16 (November 6 in our calendar), 1893 under the direction of the author. Nine days after the premiere Tchaikovsky committed suicide. In February he had written to his cousin Vladimir Davydov, to whom the work is dedicated, that he was working on a new symphony that would have a “fundamentally subjective program.” In the letter he adds that the work was progressing so fast that in less than four days he had written the first movement and “I can clearly glimpse the others. Half of the third is ready. From the formal point of view there will be many new things, especially the ending, which will not be a loud allegro but a long adage … “At the time of the Russian composer pathetic meant” suffering, impressionable, moving “and not an” exaggerated expression »As it was described from the 20th century. Aristotle, in his Poetics, defines the pathetic as “a fatal or painful event” that affects the hero of the tragedy. Schiller, in his essay On the pathetic (1793), broadens the concept of pathos and says that it serves to show the moral strength of the characters, whose reason rises above physical pain. The sixth symphony is the most personal of all Tchaikovsky’s works, a mixture of anguish, brooding, and regret that culminates in the “dark” with which the orchestra shuts down in the last movement until it reaches what Shakespeare puts in Hamlet’s mouth: “the rest is silence.” May the applause not prevent us from hearing that final silence today.