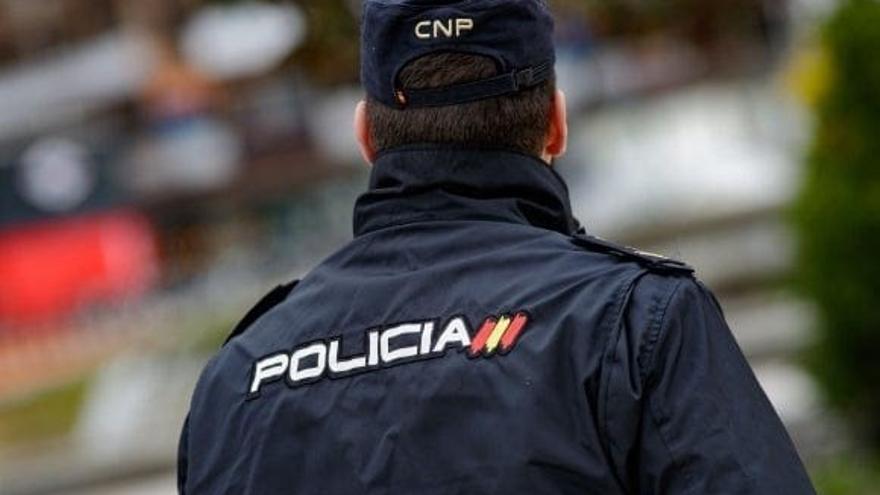 Police has arrested fifteen people, including two employees of a bank and one of an agency in Seville, accused of being part of a criminal network dedicated to drug trafficking through a narco jetty on the Guadalquivir river located in Lebrija (Seville).

The leaders of the network are two brothers based in Marbella that they had created a corporate plot that provided coverage to two brand clothing establishments to channel, in the legal financial circuit, the profits of the illicit business, as reported by the Police.

Fruit of the parallel economic and patrimonial investigation, agents have blocked financial products in the name of those investigated and the mercantile ones controlled by the network, and have proceeded to lock up real estate valued at 600,000 euros, as well as 19 vehicles and three boats valued at 400,000 euros.

The detainees, some with a high standard of living incompatible with their apparently legal work activities, are charged with the crimes of drug trafficking, money laundering, Social Security fraud, falsification of documents and belonging to a criminal organization.

The operation, called Runner-Newton, confirmed the participation of two employees of a bank branch in Seville who would have favored that one of the heads operated at all times with bank accounts They were in the name of the companies or third parties, despite not appearing as the owner, or authorized, or attorney of the same.

These employees would have allowed that the investigated contracted different products such as loans or insurance on behalf of third parties, with which they allowed the organization to obtain financing with a legal appearance that they would later amortize with money from illegal activities.

Likewise, the participation of an employee of an insurance brokerage, which would have processed insurance for the vehicles of the network, agreeing that third parties interposed as policyholders and insured parties to achieve their concealment.

The operation has included eight address records between the provinces of Malaga and Seville as well as an agency and an insurance brokerage, in addition to requirements in a bank office and two brand clothing stores.

In addition, one kilogram of cocaine, one kilogram of methamphentamine, a handgun with the serial number erased, four magazines with 51 cartridges, a bulletproof vest and a frequency jammer were also found in a vehicle linked to the plot.

The investigation began under the protection of the Central Court of Instruction number 3 of the National Court in November 2018 with the seizure of 900 kilograms of cocaine in the port of Algeciras (Cádiz) and continued, in a second phase, with the dismantling of a network of drug traffickers of Dutch origin dedicated to the introduction of large quantities of cocaine through containers.

From the links with the Dutch plot, a branch of traffickers based in Seville was detected, whose leaders -two brothers- directed it from Marbella, and then the narco-pier in Lebrija was located as well as the industrial warehouses and the vehicles used for the transportation of the narcolanchas.

According to the investigations, the main investigated had created a corporate network that provided coverage to two brand-name clothing stores, located in Seville and Puerto Banús (Marbella).

The dome of the plot concealed at all times its connection with societies, using interposed people from its family circle or its own trust.

For this, the companies changed participants and administrators at the convenience of the organization, simulated work contracts, payroll and even benefits to justify the entry, in the financial circuit, of large amounts of money.