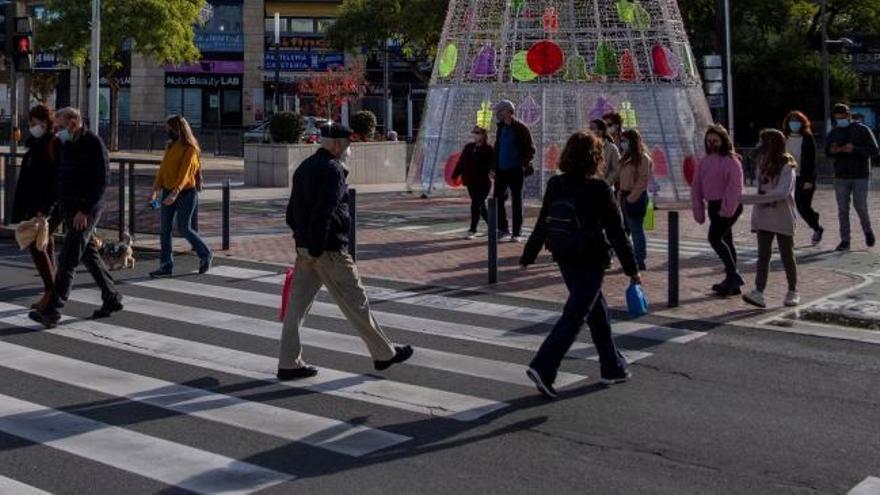 Andalusia will begin to vaccinate against Covid at the end of December. This was announced by the Board spokesperson, Elías Bendodo, who explained that the first phase of vaccination will finally be brought forward and will be carried out before the end of the year to apply the first dose to professionals and users of nursing homes, as well as professionals who work in the front row in Andalusian public health. In this way, according to Bendodo, it continues to save time and “In the third week, a second dose can already be given to those who were given it at first“.

Bendodo stated that “the community will have 195,000 doses in this first phase“, a figure that he did not consider excessive and for that reason he demanded” enough vaccines to serve the highest risk groups. “At this point, he claimed “transparency and a fair distribution of the vaccine” to the Government of Spain: “We are convinced that the population of Andalusia will be taken into account properly when distributing the dose, we hope that the distribution by the central government will be made with transparency and in a proportional way,” he emphasized.

The counselor of the Presidency trusted that “60% of Andalusians are already vaccinated in summer, we can talk about herd immunity and begin to consider this pandemic over. “” We are already prepared to vaccinate in Andalusia, we have reached an agreement for the storage and distribution of the vaccine with Bidafarma, we are prepared to apply before the end of the year the vaccine and for this 25 million syringes were acquired “.

However, the JUnta spokesman reiterated that, while the vaccine arrives, “we have to avoid the third wave at all costs.” To do this, he appealed “to liability during Christmas, where exposure to the virus is greater.” “You have one more drink, you relax and there are more infections, the closing of the bars two hours in the afternoon is not a whim, it obeys scientific criteria, we want to avoid that the joy of now turns into drama and sadness during the month of January, “he said during the appearance after the weekly meeting of the Governing Council.

Bendodo insisted that “extreme measures must be taken.” “We are going to open mobility and schedules, there will be more contacts and, therefore, more infections, we are playing the gravity of the third wave “, he stressed.

Regarding the evolution of the pandemic, Bendodo recalled that “Andalusia is below the national average, it has 139 cases per 100,000 inhabitants during the last 14 days, only below Murcia and the Canary Islands, and this is a positive figure because in addition We have 1,363 people admitted to hospitals, of which 284 are in the ICU and 95% of residences and 99.2% of educational centers are free of Covid “. “Now be prepared and remain responsible,” added the spokesman for the Board.