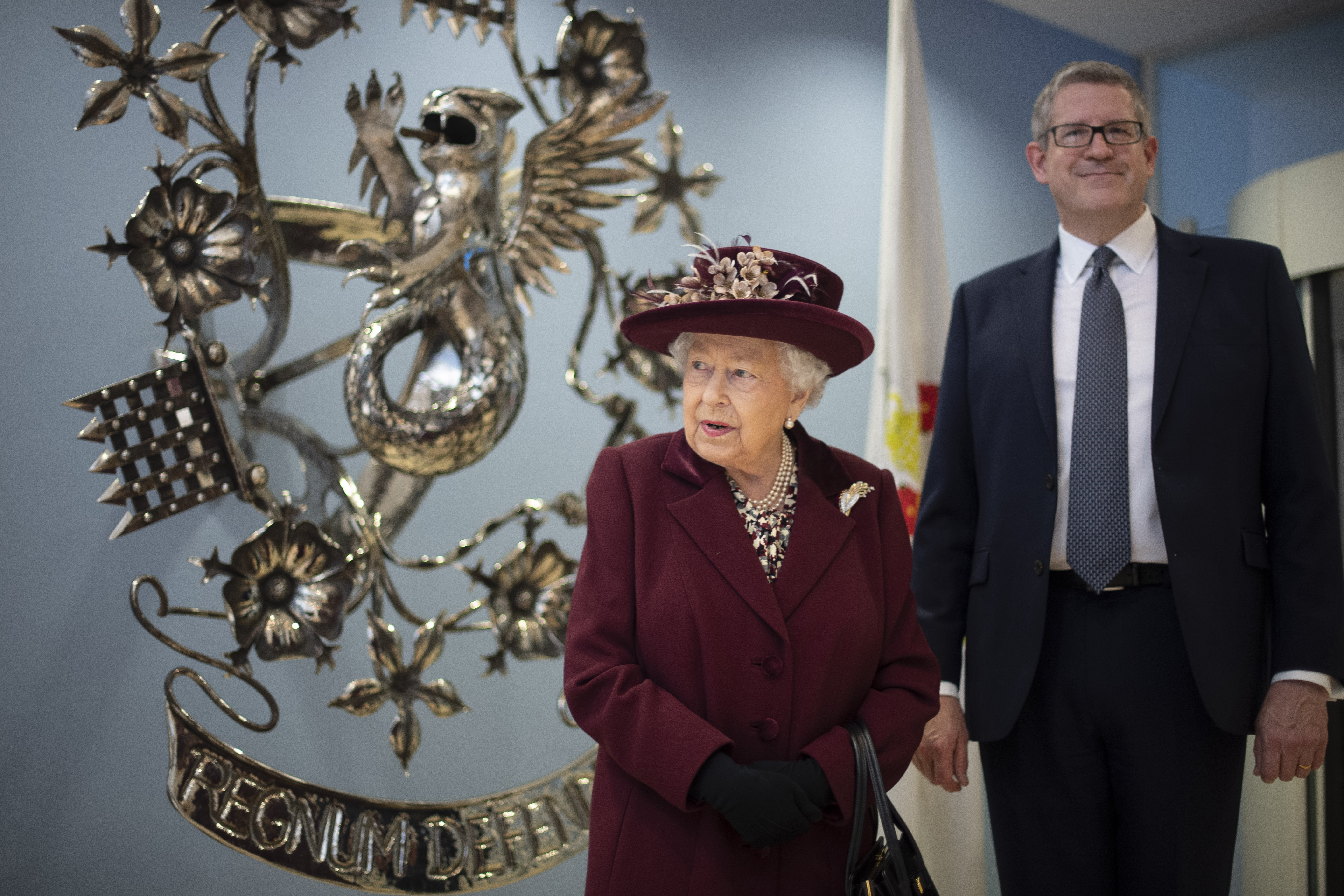 Elizabeth II has decided to appoint a new Lord Chamberlain who, as head of the royal house, will be in charge of managing the affairs of the Windsors in these troubled times for the monarchical institution. The Queen of England has chosen for this mission a very popular man in the country although not a regular in the palaces. This is Andrew Parker who for years has been the director general of MI5, that is, the head of the intelligence services. A professional profile that has surprised but that some observers qualify as the best, because nobody like him knows the secrets of the royal family and surroundings. The queen has known her new employee for a long time, and her discretion stands out.

Lord Parker hosted the Queen’s first visit to MI5 headquarters in central London in February 2020, when he praised her officers. Buckingham Palace announced his arrival on Monday: “The Queen has appointed Andrew Parker, Baron Parker of Minsmere, as Lord Chamberlain to succeed Lord Peel, who will retire on March 31st. Lord Parker will take office on April 1, 2021 ”. William Peel, 73, was scheduled to step down late last year but delayed his retirement by about three months as the search for his successor was cut short by the pandemic.

It is up to Parker to address the serious crisis caused by the march of the Dukes of Sussex to the United States turned into a tsunami after the interview they gave Oprah Winfrey a month ago in which they claimed that they left the United Kingdom due to the prevailing racism in some members of the monarchical institution. An accusation so serious that it has caused Elizabeth II to open an internal investigation to clarify what happened.

But this is not the only thorny issue for the new Lord Chamberlain to deal with. Andrés de Inglaterra, the second of Elizabeth II’s male children, is still pending the investigation being carried out in the United States on Jeffrey Epstein, the pedophile who died while in prison awaiting trial. The prince’s friendship with Epstein, famous for his parties with women, some of them minors, has led to the resignation of the queen’s son from his official life, pending if he is called to testify in the New York court where they are judged. the facts.

Apart from these issues, another of the great tasks of the newcomer Andrew Parker is to prepare the Crown for the changes that inevitably lie ahead. Isabel II, at 94, remains active but increasingly delegates the tasks of representation to her son Carlos and her grandson Guillermo. His wish is to continue reigning until the end as long as his health allows it, but the institution is already thinking about the future and Parker has to organize it.

Elizabeth II knows Parker well, until now the UK’s highest ranking spy. He was director general of MI5 for seven years overseeing such important investigations as the poisoning of Sergei Skripal in 2018 or the worst series of Islamist terrorist attacks in the UK the year before.

In December he left his post at MI5 and chose the title of Baron Parker of Minsmere, reflecting one of the few known aspects of his private life: he is an avid bird watcher and Minsmere the Suffolk nature reserve, where he spends his free time. There is a precedent for the appointment of a former spy in the royal house. Simon Case, who was briefly director of strategy for Government Communications Headquarters, worked for the Duke of Cambridge as his private secretary.

Also Read  Where to get the cheapest gas for Operation Exit

The spy now in Her Majesty’s service is married with two children and was educated at a school in Newcastle before studying Natural Sciences at Cambridge University. He joined MI5, the national security service, in 1983. Lord Parker is known as the “safest pair of hands” in the UK. His appointment makes him the highest-ranking official in the royal house, in charge of ensuring the proper functioning of each department. His tasks also include facilitating communication between the Queen and Parliament and, at the same time, ensuring coordination between Buckingham Palace and Clarence House, where the offices of the Prince of Wales are located. The Lord Chamberlain office is also responsible for organizing all official events for the public, from parties in the palace garden, state visits and even royal weddings.