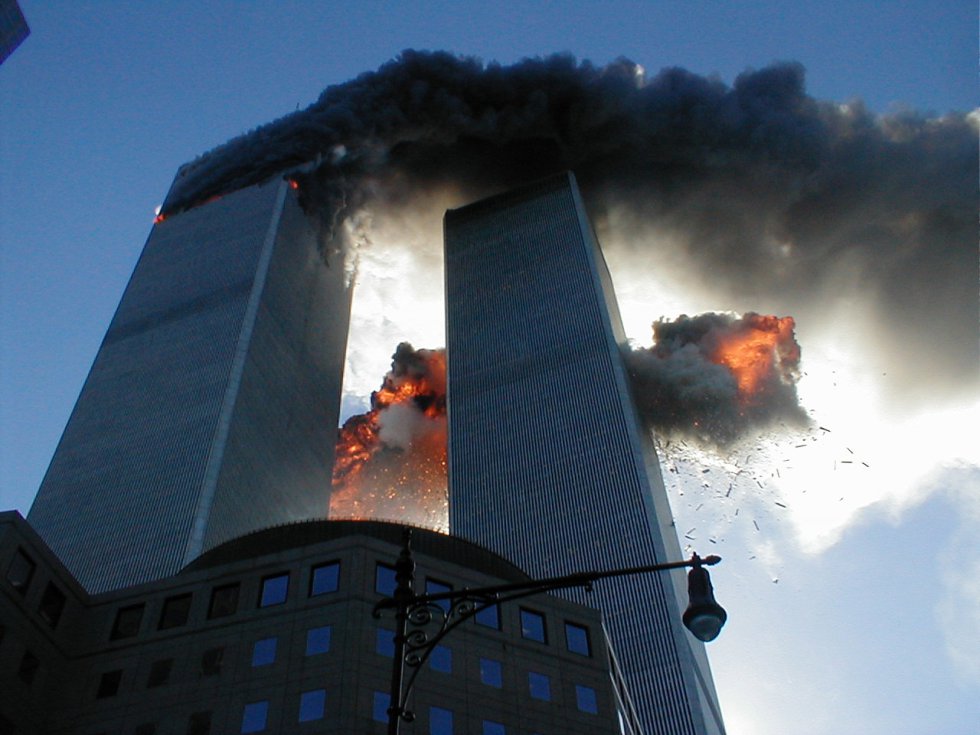 The live televised image to the whole world of the Twin Towers collapsing and that of the burning Pentagon caused an indelible impact on those who saw them and on those of us who have grown up with them in biographical memory. But with them also came three unforeseen realities: the existence of an uncontrollable threat capable of hitting any target anywhere on the planet; the urgency of adopting measures capable of reducing this potential threat and, finally, the need for coordinated actions to mitigate the social substratum that fuels this new terrorist mentality, both in the West and outside the West.

Since that time, jihadist activity has experienced a substantial increase in its operational, organizational, and propaganda capacity: the least resembling a victory, although more than one American president incurred the temptation to believe in it. The possible differences of groups such as Boko Haram, the Islamic State or Al Qaeda, among others, do not interfere with their common objective of attacking with the utmost severity the interests, beliefs and the very societies of Western democracies.

Only in Western Europe are counted by cities and dates: Madrid in 2004, Barcelona and Cambrils in 2017, Paris in 2015, London in 2017 or Nice in 2016. But neither has the trade-off between security and freedom always been well resolved and has led to to execrable actions, such as the massive espionage of the US Government on its own citizens, uncovered in 2013, in collusion with Western espionage services that, in turn, spied on their own compatriots. These are episodes that constitute a serious violation of the trust and rights that citizens deposit in their own States.

But the real stain remains the Guantánamo prison: in legal terms it is a legal aberration incompatible with any rule of law. Despite the successive promises of US presidents – including the current one – it is still operational today. Finally, international cooperation has barely managed to penetrate the social base engendered by Islamic fundamentalism as a combat ideology. During these years the Arab world has been shaken by a desire for freedom of its citizens that far from crystallizing in representative systems in most cases has resulted in bloody civil wars, failed states or dictatorships.

The chaotic withdrawal from Afghanistan is nothing more than the confirmation of a failed military strategy to which a questionable policy of selective assassinations through the use of drones with numerous innocent collateral victims has been incorporated over the years.

Two decades later, the ideology that destroyed the Twin Towers is still present and democracies have not yet found effective strategies of struggle that are at the same time irrevocably compatible with their own nature. Some of the mistakes of the past in that fight should serve not to repeat them.