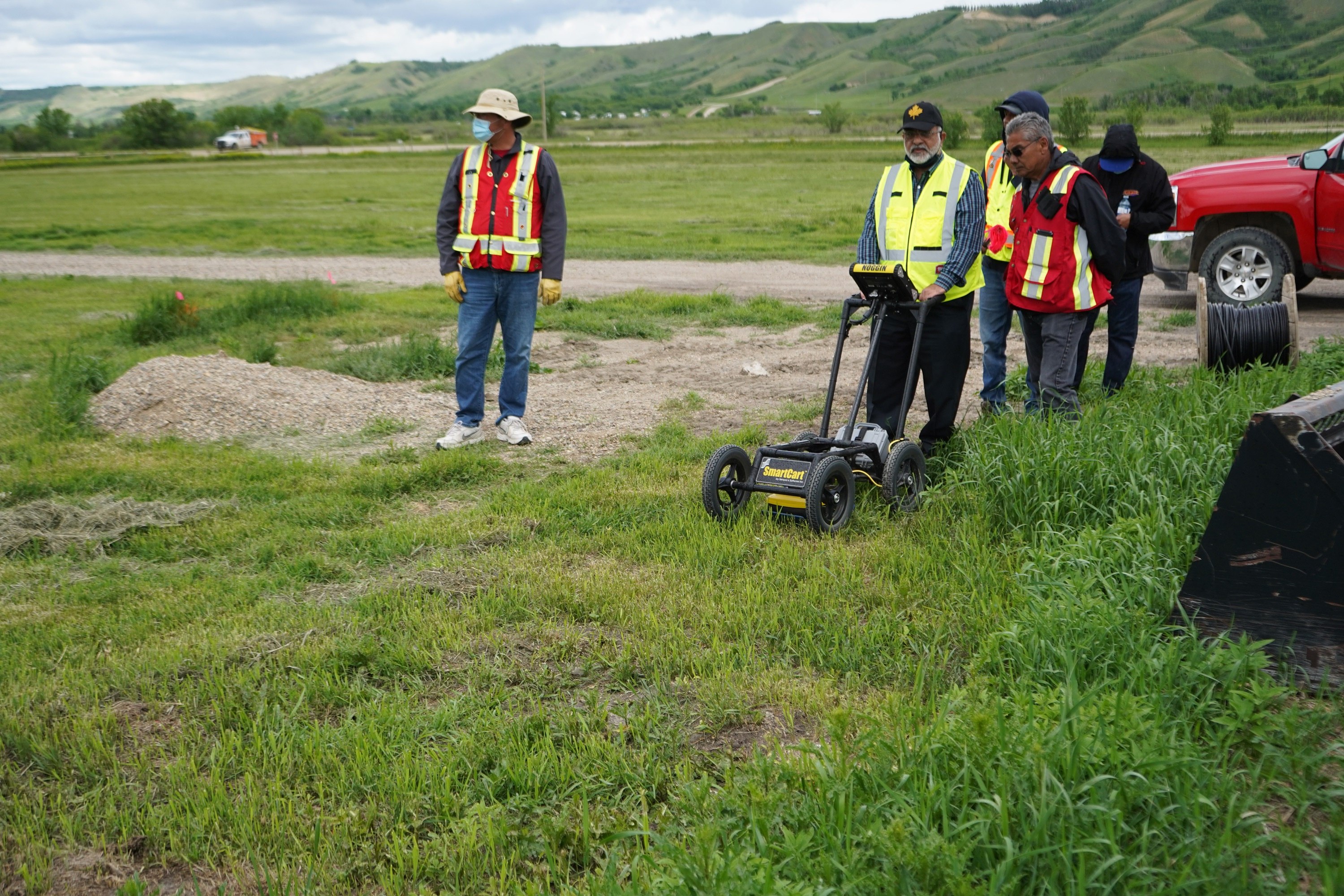 The Lower Kootenay reserve announced on Wednesday the discovery of 182 unmarked graves on the grounds of the former St. Eugene’s Mission boarding school for indigenous children, located in the town of Cranbrook (eastern British Columbia province; about 850 kilometers from Vancouver ). This discovery joins two others made in recent weeks and there are already more than 1,100 remains of indigenous minors found.

“We believe that these 182 souls belong to the Ktunaxa nation, the neighboring First Nations and the Aqam community,” said Jason Louie Pierre, head of this reserve, in a statement. Louie Pierre added that his reservation “has survivors from St. Eugene’s Mission School,” so he asks the general public for respect in these tough times. A hundred children belonging to this community were forced to live in this center.

The former St. Eugene’s Mission boarding school was open from 1912 to 1970. It was run by Catholic congregations and hosted about 5,000 minors from indigenous groups in British Columbia and Alberta. This institution was part of the network of 139 boarding schools that operated in Canada between 1883 and 1996 to assimilate these minors into the dominant culture. A commission created to investigate what happened in these centers in 2015 delivered a report in which it concluded that it was a “cultural genocide”. The different testimonies indicate that physical punishment, sexual violence, neglect, labor exploitation and racism were common in these institutions financed by Ottawa and managed by religious groups (more than 70% Catholic).

Many of these children never returned to their communities. The commission established in 2019 that at least 4,134 minors died in these centers. Other experts estimate that the number easily exceeds 6,000. Different diseases – combined with an environment of abandonment – ended with thousands of lives. Other deaths were from fires and suicides. However, the causes remain a mystery in various cases.

On May 27, Rosanne Casimir, head of the Tk’emlups te Secwépmc reserve announced the discovery of the remains of 215 indigenous minors – some as young as three years old – on the grounds of the former Kamloops boarding school, in the province of British columbia On June 24, Cadmus Delorme, head of the Cowessess reservation, reported the discovery of 751 unmarked graves on the grounds of the former Marieval boarding school (Saskatchewan province). “It is not a mass grave; They are tombs without a name, ”Delorme said. He also claimed that the Catholic Church removed the tombstones in the 1960s.

As in Kamloops and Marieval, the find at St. Eugene’s Mission was made possible by a georadar. The Lower Kootenay reservation statement noted that the graves are shallow, about a meter underground. The leaders of this community indicated that they will share more details in the coming days. A few years after its closure, this former boarding school was converted into a hotel and casino, with an adjacent golf course.

Perry Bellegard, head of the Assembly of First Nations of Canada, wrote on Twitter: “I’ve said it before, and I’ll say it again: this is the beginning of these discoveries. I call on all Canadians to join First Nations in demanding justice. ” The findings in Kamloops and Marieval triggered a wave of reactions for the federal government to provide all possible help to find, identify and commemorate the missing minors, one of the recommendations made by the commission in 2015. Likewise, the petitions to the Church Catholic do not stop increasing. Various voices demand that the Pope apologize for what happened in the internees, that the Holy See cover the outstanding debts in terms of compensation and open files to support the investigations.