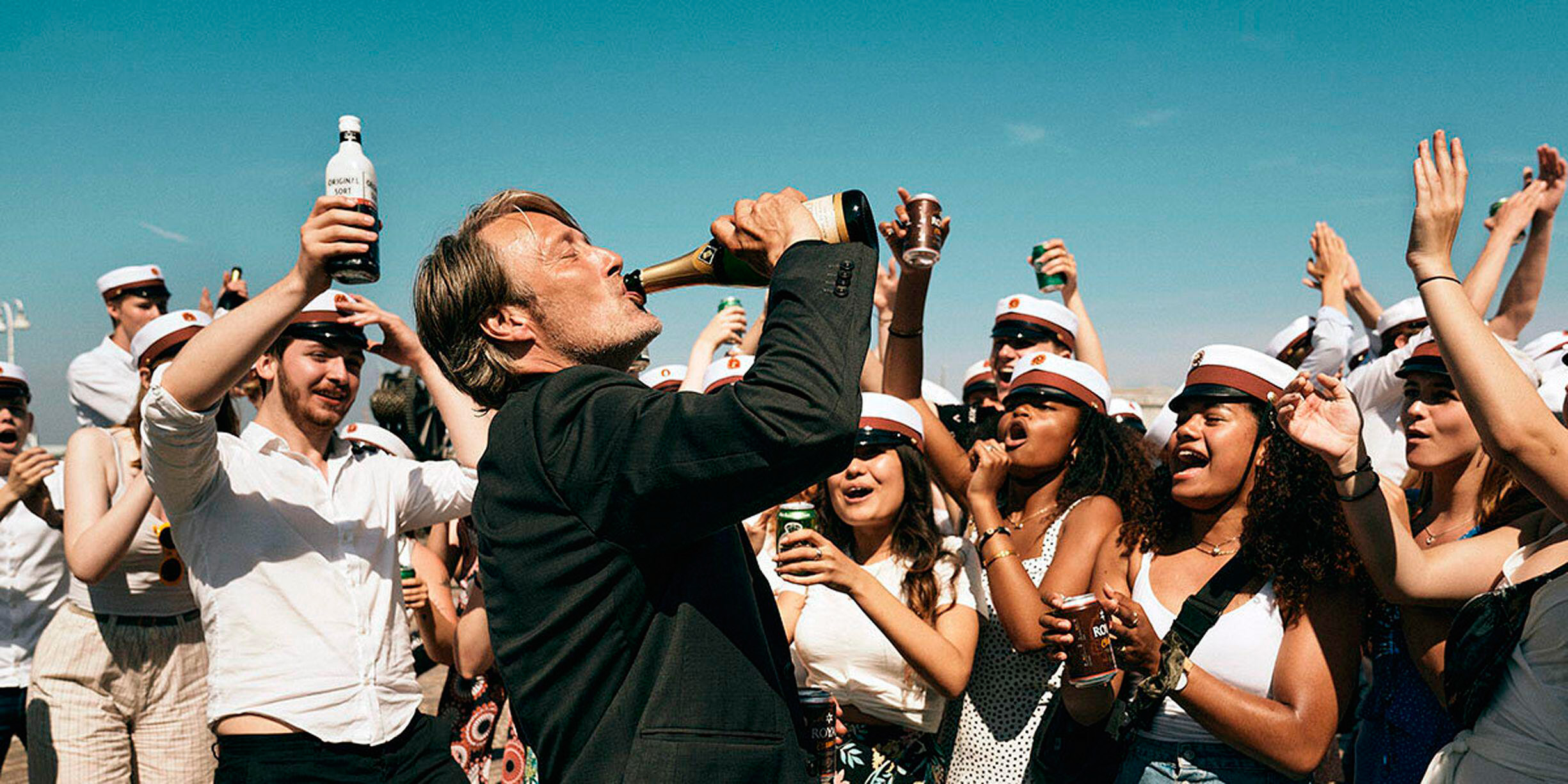 I went to the cinema to see Another round and I didn’t like it at all. I dedicated a single phrase to him – extremely indignant – in my notes: “It’s like husbands, but in Danish and with an alibi (they are teachers and there is a welfare state) ”. With husbands I was referring to the John Cassavetes film, which I already mentioned in this same place in January: the portrait of a midlife crisis lady in the midst of a very long drunkenness. Which is precisely what it seemed to me Another round, with the predictable addition of betting everything on the vital arc of drunkenness.

I hope the reader knows how to forgive me for pocket film criticism, and above all for the pedantry of expressing it here: I confess that I have been giving away my opinion on this subject throughout my conversations with family, friends and acquaintances. The consensus that exists around the film, an Oscar winner for foreign film and an automatic seducer of much of my environment, contributes to my boasting. My friends left the cinema happy: they saw her having a tonic.

What happens, actually, is that I find it difficult to differentiate when I say what I think and when I simply want to touch noses. I was already growing up. When Renault changed its logo, in 1992, from the familiar striated diamond to a polished surface that suggested fluidity and three-dimensionality, I complained to my father. “Well, I like it,” he told me absently. How frivolous of them, I replied, a firm believer that a logo is forever at the tender age of 12. My father turned and replied, “You are unbearable,” with good reason. Today I understand the cyclical nature of changes, logo or whatever, especially in a fast-paced present. That of Renault had persisted almost the same until now, which has just changed for another that reminds me of my childhood.

I perfectly remember the conversation with my father and the hurt pride in recognizing me in his reproach, but also the pleasure of staying in my thirteen: from that time I still have the ability to tell my opinion to any unsuspecting person, and I suppose that an irritating disregard for consensus . But, I wonder, where is the limit between enjoying giving your point of view and enjoying, let’s say it already, playing the balls? Are they not constantly being stepped on?

If you look at the staple of the magazine you are holding, you will notice that Tom C. Avendaño is listed as deputy editor. He replaces Xavi Sancho, one of the founders of ICON, guardian of many of its essences and, until he decided to settle it, author of a column called The most irate man on line 5. Xavi is the author of great texts, huge headlines and monumental captions, nobly directed against the waterline of consensus and commonplace. Talking about all this with Tom, he remembered the first sentence Xavi said to him as soon as he met him, in the ICON newsroom in July 2013, when the project was still an embryo: “Well, then, this magazine, what? Three numbers and we go, right? ”.

This is number 88. The members have been changing since Lucas Arraut founded it. Tom returns, after several years in the editorial office of EL PAÍS in Brazil and as many in the Culture section. Xavi is leaving, although not very far: from now on you can find him on the pages of EL PAÍS SEMANAL. Let’s toast to both of you. In addition, for my part, I promise not to comment again Another round. Unless you ask me.