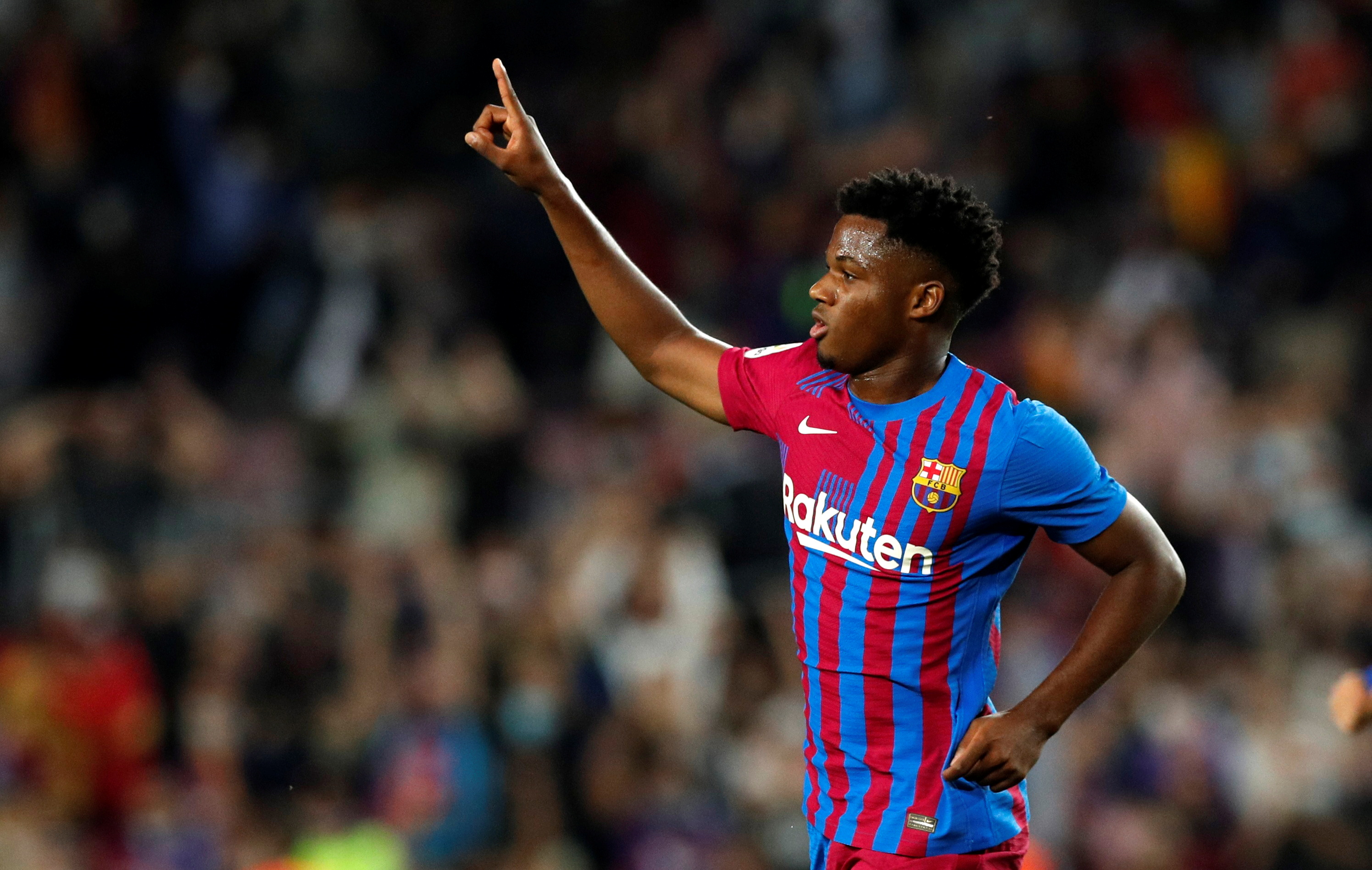 Football is that door eternally open to the childhood of the fan, but also a window through which adulthood creeps in for some of its protagonists. With the chrome t-shirt removed, Vinicius Jr. and Ansu Fati could be two teenagers with a room full of posters and the floor strewn with soda cans, normal kids who smile angelic at the teacher because the dog has eaten his homework and well, what are you going to do: that’s where the advantages of the youth card end. As soon as the ball starts rolling next Sunday, a legion of aging condors will fix our eyes on them, waiting for them to solve the sentimental ballot with their runs, their dribbles and their goals. “We are the adults,” would be a good reminder to record with ink in hand because it may happen that, God forbid, we lose the game and then fall into the temptation of blaming them precisely.

At his age, my only obvious scar was limited to a split eyebrow because one day I started running and slipped: I wasn’t used to it. They, on the other hand, have them of all colors and in the form of family drama, of childhood marred by a cruel and unjust world, of injuries, of criticisms so fierce that they would provoke Herod’s embarrassment, especially in the case of Vinicius Jr. “Who can kill a child?” Chicho Ibáñez Serrador wondered in that celebrated film of his. Well, football, dear Chicho, football … Football understood as that amalgam of fans, journalists, managers, agents, advisers, fathers, mothers, brothers and other families, as in those abbreviated obituaries free of literature. The Brazilian knows it better than anyone, a boy who landed in Spain and Real Madrid fell on top of him, which must be something like trying to hug an Airbus A380-800 when it is landing. That this boy took flight after all that is almost a miracle, an abnormality that speaks of a special character, simplified in a good way, armored at levels that would be toxic to ordinary humans.

Everything was going more smoothly for Fati until that treacherous injury arrived that aborted its progression for a whole year, putting everything in doubt. That Messi embraces you expressly before the cameras is a third-party insurance that covers you from the first accidents. May Luis Enrique summon you to represent Spain when you are not old enough to swear a flag, an endorsement for self-esteem that is not bought for money. And yet, the normal thing would be that Ansu does not become a new Messi for obvious reasons: neither in theory nor in practice. Because Messi, who was also a child prodigy, there is only one and Ansu will be Fati or he will not be, a differential player without the gift of infallibility that accompanied the Argentine.

Soccer is a gadget that is built with the bones of footballers, some of them old enough to dress dolls or stage imaginary matches with clicks of Playmobil, whatever they want the most. And no matter how childish it may make us, no matter how much it takes us to a better time, we should not forget the golden rule of the new toy: do not break it, especially when you may be the only one who is unable to enjoy it: me, Without going any further, it happened to me with the Gusy Luz.