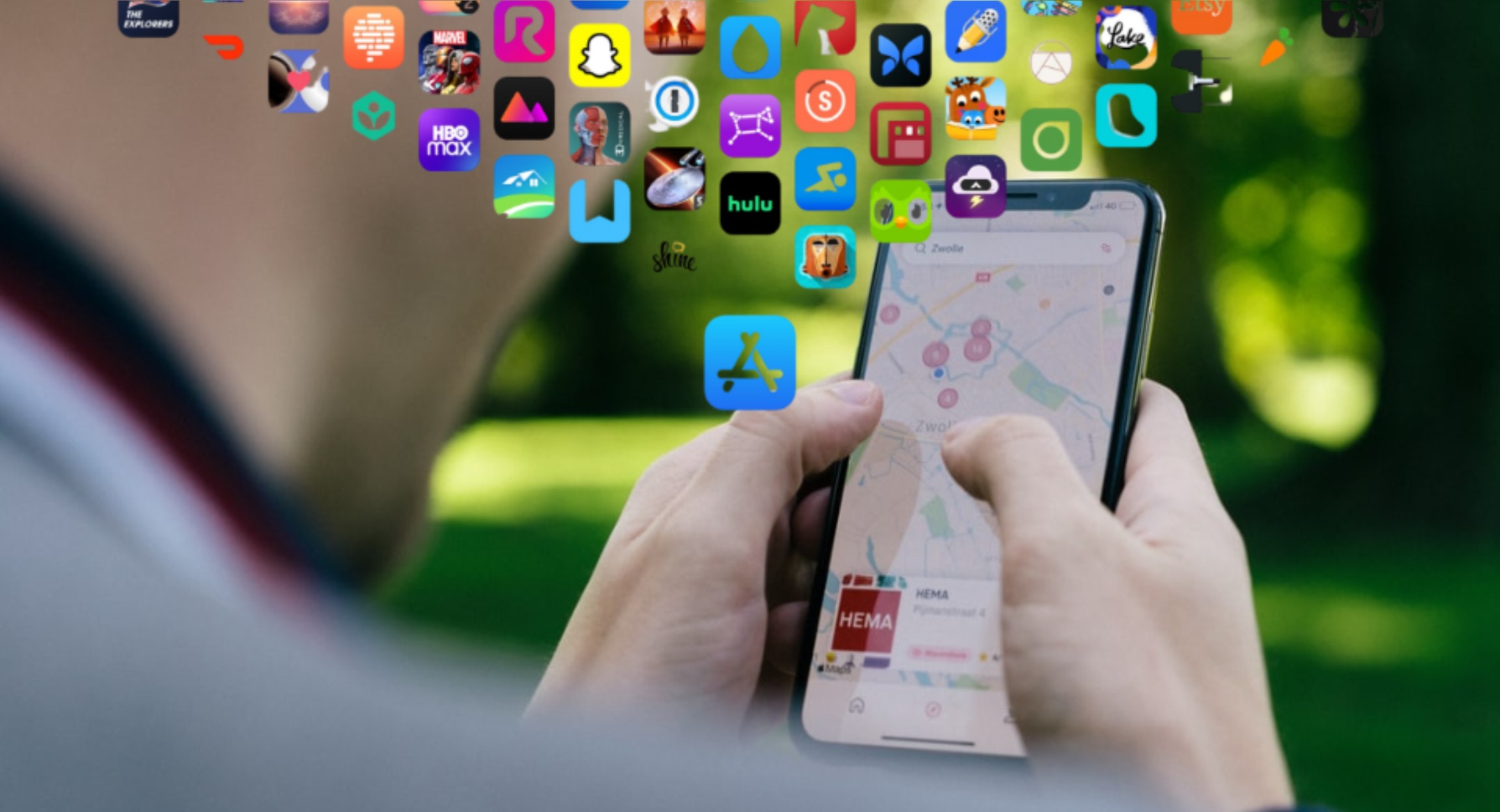 Is it acceptable to kick apps from the App Store just because they are not updated, even if they work perfectly? What if no one downloads them?

Apple has a problem with the excess of apps in your App Store, and to solve it is causing another different problem.

Tim Cook’s company has expelled in recent years to more than 3 million apps from the App Store, for not updating. Their excuse is that they might pose a security risk, or that they might not work properly. But, What if the app is a finished product that still works perfectly?

In recent weeks, numerous developers have received an email from Apple warning that su app would be removed from the App Store in 30 days, if not updated:

I feel sick. Apple just sent me an email saying they’re removing my free game Motivoto because its more than 2 years old.

This is not cool. Console games from 2000 are still available for sale.

This is an unfair barrier to indie devs. pic.twitter.com/7XNcLfiEcR

And they give as an example the consoles or Steam, where games that are 20 or 30 years old are still sold, without problem.

“Old and stable are not states of failure. On the contrary, they indicate success.“, he complains another developer.

Indie companies criticize not only this expulsion for selling finished products, but also Apple only allows 30 days to update them, before expulsion.

Due to the commotion that has been organized, Apple has released a statement where it explains a little better what these letters are due to.

We tell you what are the Apple models that can be found on the market and if it is worth getting one of these devices compared to iPhone 13.

Now, to the excuse that the “nominated” apps are not updated, add another one: they have practically no downloads:

“As part of the App Store improvements process, developers of apps that haven’t been updated in the last three years and don’t meet a minimum download threshold – meaning the app hasn’t been downloaded at all or very few times over a 12-month period – receive an email“.

Now the real reason for Apple is clearer: they are apps that do not generate money, because nobody downloads them.

In part this decision by Apple is understandable. Its App Store has tens of millions of apps, and developers complain that 90% are invisible, because users don’t even know they exist.

It seems logical that Apple wants to reduce its catalog by eliminating the apps that nobody uses, to make the rest more visible.

But one would have to ask if nobody downloads these apps because they are not interesting, or because the immensity of the App Store makes them invisible. And it doesn’t seem fair that after paying a 30% commission, developers have no voice or vote when it comes to adding and removing apps from the store.

In any case, Apple has loosened the rope a bit: now it waits 3 years without updates instead of 2 to evaluate the app, and if it doesn’t have downloads the term to update it increases from 30 to 90 days.