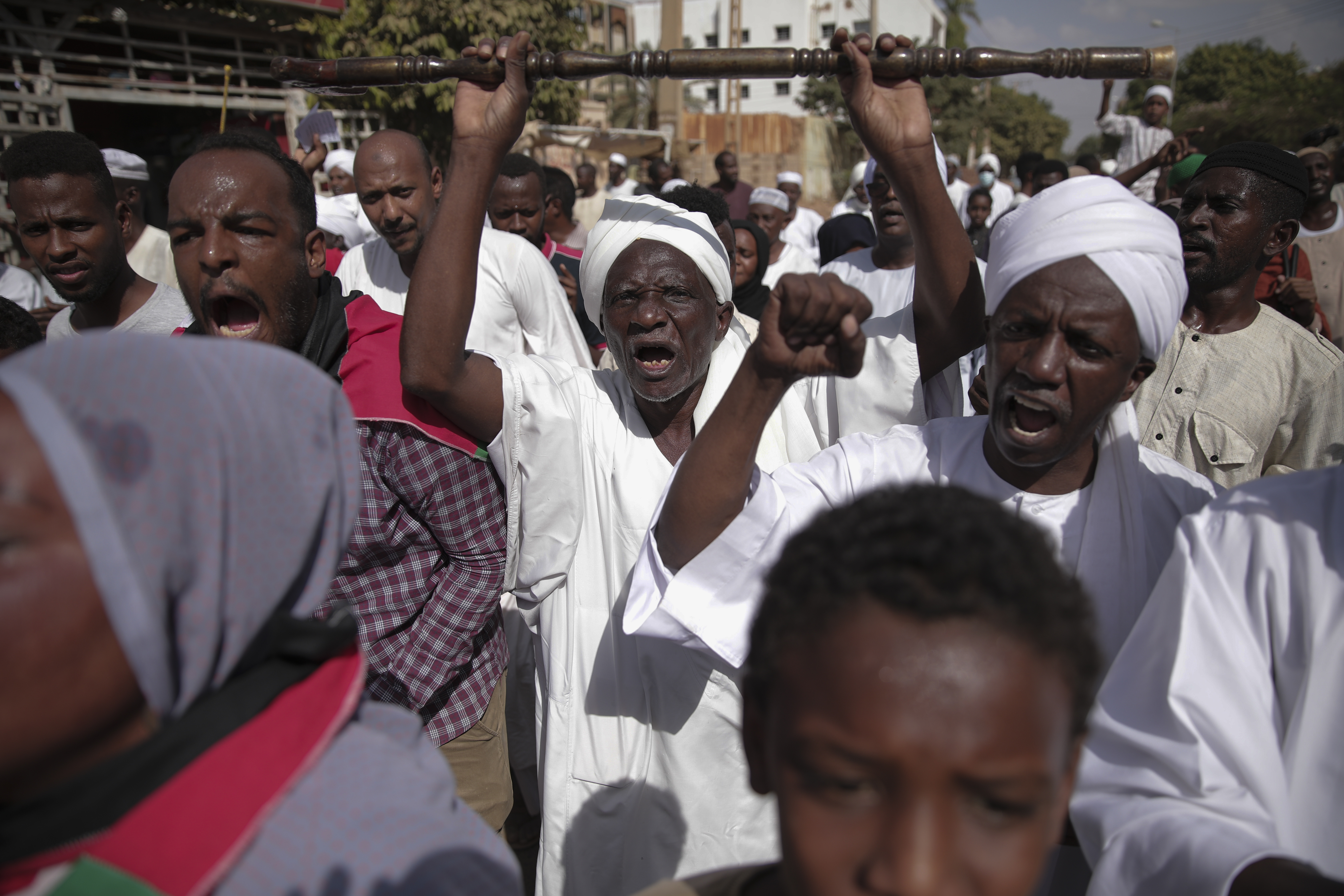 With “The people want …” the slogans chanted in the Arab streets since 2011 have started. They are not empty words, yet another wish of postmodern evanescence: in the Arab context of decades of internal repression and external dependence, the verb “to want ”Sets off the uncomfortable reality of change, it is performative. In Tunisia, Egypt, Yemen, Bahrain, Morocco, Libya and Syria, and shortly before or shortly thereafter in Lebanon, Jordan, Algeria, Iraq and Sudan, the last decade has witnessed an unprecedented popular response, which equally shares structural causes. (of the regime, demographic, economic, geostrategic) that, as is happening now in Sudan, consequences.

“The people want the fall of the regime,” was shouted in Sudan in 2019, and Omar al Bashir fell, the dictator who had been devastating an already devastated country for 30 years. In the two and a half years since then, the democratic transition process has been on the brink on several occasions, but the mobilization of the powerful Sudanese civil society has managed to save it. in extremis. Last week the most populous demonstrations against the Army took place since 2019; Most Sudanese blame him for the Sovereignty Council’s difficulties in executing the transitional agreements. The slogan on this occasion was: “The people want peace, freedom and justice.” Too many things, too many changes, and this week the military, led by General Al Burhan (and with Dagalo, the fearsome leader of the Rapid Intervention Forces, in the shadows), have materialized a coup in the purest Nilotic style; that is, “to prevent the country from falling into a civil confrontation”, in the general’s rhetoric. Like Al Sisi’s Egyptian coup in 2013, Sudan’s has been accompanied by a road map promising elections. The formula is already widely seen in the region: more elections, less democracy.

Without a doubt, the army and the militias have a lot to lose in a truly democratic Sudan. On the one hand, its prerogatives in the control of the country’s economy, especially natural resources and trade. On the other, impunity for the repression of protests and, above all, for the crimes in Darfur. But the coup is unthinkable without the acquiescence, if not complicity, of the two great Arab counterrevolutionary powers: the United Arab Emirates and Saudi Arabia. Not forgetting Israel, his great ally.

Although officially the three countries have been cautious in supporting the coup – compared to previous occasions, including the soft coup in Tunisia in July – it is not lost on anyone that with the end of the Sudanese democratic process the Arab counterrevolutions have closed a cycle. The petrodollars are very powerful, but ignorant: every counterrevolutionary cycle is followed by a revolutionary one.

Light gomez is Professor of Arab and Islamic Studies at the Autonomous University of Madrid. His latest book is Salafism. The worldliness of purity (Cataract, 2021).