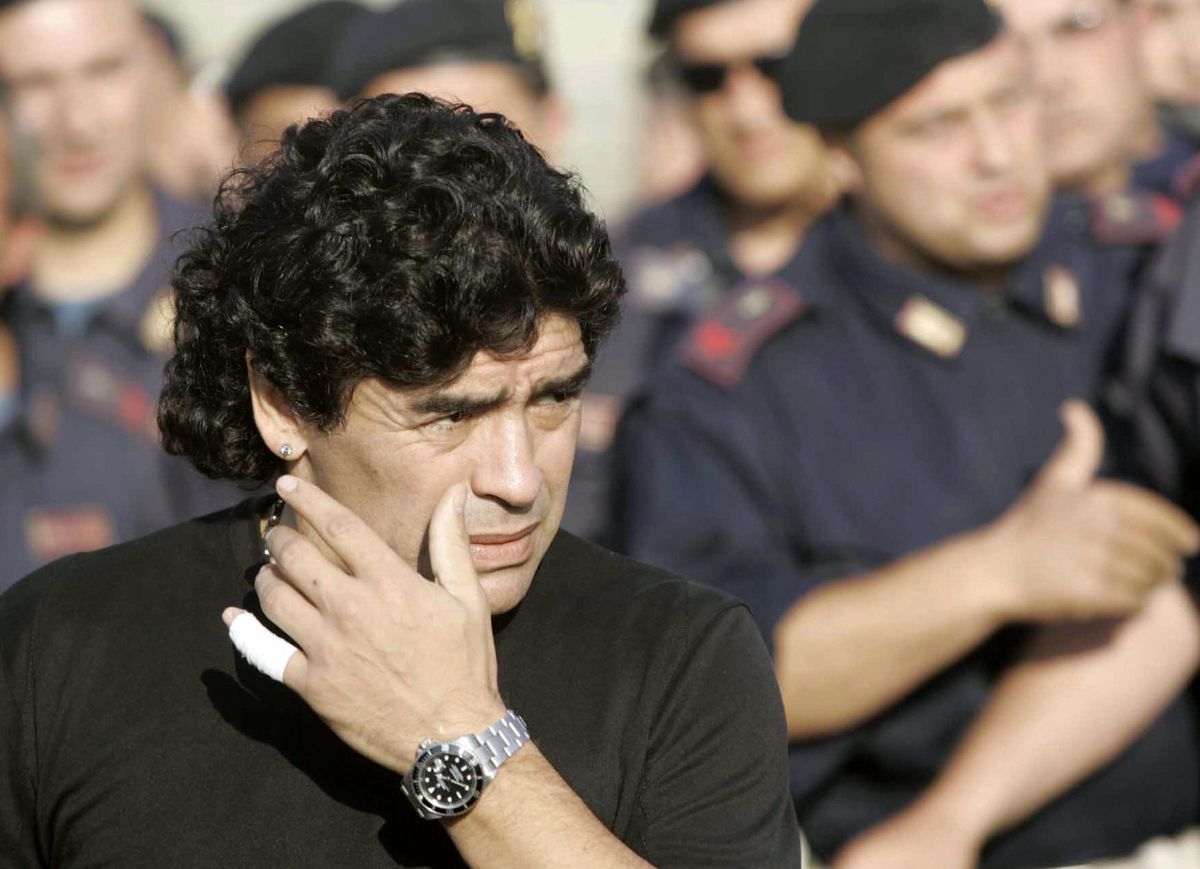 The Argentine Justice investigates for alleged “ideological falsehood” a Agustina Cosachov, the psychiatrist who attended Diego Armando Maradona, accused of certifying that the soccer star was in good health without having seen him, his lawyer reported on Tuesday Vadim Mischanchuk.

“Very recently we received the notification that the prosecution would be doubting the veracity of a document dated October 20 and that it would have been made by my client Agustina Cosachov. This is routine, it doesn’t appeal to me or worry me“, He told the channel Todo Noticias Mischanchuk.

Cosachov and the neurosurgeon Lopoldo Luque are in the spotlight of the judicial investigation that tries to determine if there was some type of medical negligence surrounding the death of the star, on November 25, from a cardiorespiratory arrest at age 60, which which could lead to a wrongful death charge.

“The next step is for us to have contact with the document to see what it is, if it is made and signed by the doctor. Agustina Cosachov and to see what its content is and whether its content reflects what she considered to be the patient’s condition. These are the procedural deadlines to follow and it does not attract my attention, ”said the lawyer.

❗️❗️#NOW | Another certified trucho in the cause #Maradona: They accuse the psychiatrist Cosachov for signing a certificate certifying that Diego was “lucid, vigilant and oriented in time and space.” The dates coincide with his 60th birthday. At 10 someone needed him “well” 👇 pic.twitter.com/U4w4plkhH8

The psychiatrist will make a written presentation in the next few days to request access to the original document and then make the relevant discharge.

This is the certificate of care of the psychiatrist Agustina Cosachov that the justice investigates. There, the psychiatrist claims to have seen Maradona on October 20. According to the prosecutors’ imputation, that visit did not even exist and the record was invented to be included in the clinical history pic.twitter.com/RGqYpeP3hp

For Mischanchuk, this issue “does not complicate at all” his client.

“During the six months that Cosachov’s treatment and assistance to the patient lasted, there were consultations at home, in hospitalizations in the clinics he was in, in the office and some that were not in person. In that range of possibilities we will have to see the original document ”, he indicated.

The lawyer said that he spoke by phone with Cosachov and that she assured him that “everything that was put in the document is because she was intimately convinced that it was happening at that time” and that “there is nothing hidden or false.”

“We are talking about suspicions. It is a simple suspicion that when the time comes we will clarify itHe insisted.

When consulted about the private messages and audios that were leaked, in which the psychiatrist is concerned about an eventual investigation into the drugs he prescribed for Maradona, the lawyer assured that this concern is “logical.”

“I have been advocating for doctors for 21 years. I have had to intervene in multiple causes in which the psychiatrist is suspected. Worry is logical, it does not attract my attention. If someone were to question my activity as a legal professional, the first thing I would think and say to those close to me is: “Have I had a deadline, any presentation”? That does not mean that I have the intimate conviction that I did something wrong, you do a mental review and think about where some criticism could come from, “he concluded.