Mexico woke up this Friday with the news of the murder of Aristóteles Sandoval, the 46-year-old former governor of the state of Jalisco (west) who had left office just in 2018.

As the hours and the investigation progressed, the state attorney general Gerardo Solís advanced an initial conclusion: “It was not a fortuitous or circumstantial act.”

“There was a timing of events to find the former governor at its most vulnerable“, he assured in a radio interview.

And not only are there indications that it was a carefully planned crime, but the Attorney General’s Office faces the challenge of investigating a scene that was “cleaned up” in its entirety.

There were no detainees and on Friday afternoon the search and interviews were given to the owner and staff of the downtown restaurant of the touristy Puerto Vallarta in which the homicide occurred.

The president of Mexico, Andrés Manuel López Obrador, offered his condolences and collaboration: “I send my condolences to his family and friends. And it is a matter that will be investigated so that the cause, the motive, and those responsible are punished “.

A crime that occurs in a state with the violent presence of the Jalisco New Generation Cartel, whose power has grown in recent years – also during the Sandoval administration (2013-2018) – and which is led by the most wanted man in the country, Nemesio Oseguera “el Mencho”.

What is known about what happened?

The governor of Jalisco, Enrique Alfaro, was the first to report the murder in the early hours of this Friday.

After the first investigations, it is known that Sandoval was having dinner at the District 5 restaurant-bar, on the central Francisco Medina avenue in Puerto Vallarta, along with three other people. Two bodyguards escorted him.

When the ex-governor went to the bathroom, was attacked by an armed subject, who shot him in the back, according to the first investigations released by the prosecutor Solís.

Sandoval was still alive and his bodyguards tried to remove him from the place to take him to the hospital, but outside they received a barrage of shots, so they gave up leaving.

Minutes later, they managed to evacuate the former governor, but he died of gunshot wounds.

In a video broadcast on social networks, the detonations are heard: “they are the shots that took place after the governor was attacked,” the prosecutor said about that video to the local station Meganoticias GDL.

One of the bodyguards was seriously injured.

The crime investigation has run into a “totally manipulated” scene, allegedly by District 5 employees.

“When the police arrived, restaurant staff had already lifted all the signs inside. They had practically cleaned up the crime scene. This will make the investigations a little difficult, since the entire scene has been literally moved,” explained the prosecutor Solís.

Bloodstains were wiped away, broken glass was collected and the security cameras of the establishment “torn from its base”. 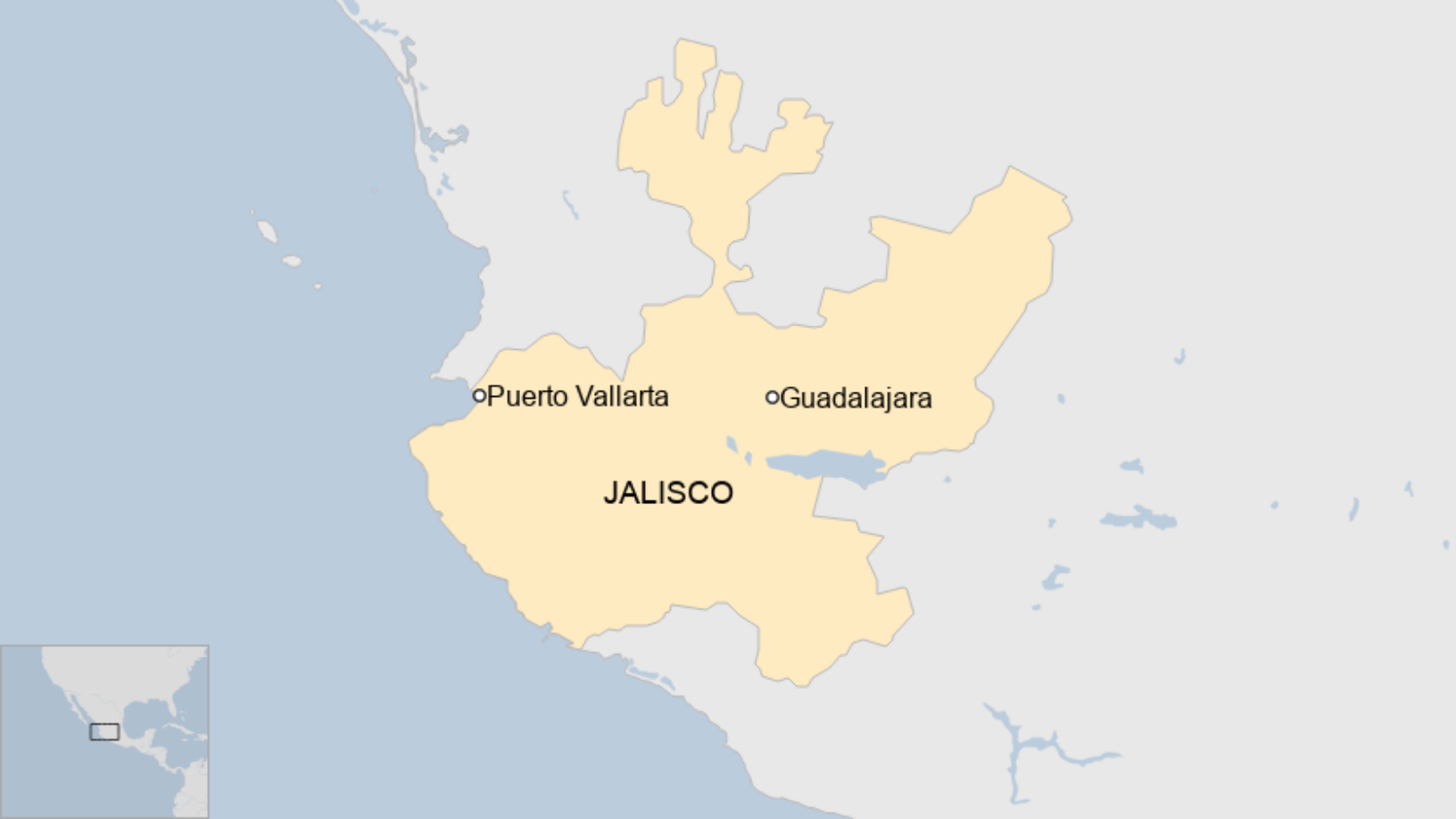 Although the law allowed him to make use of up to 15 guards and armored vehicles, the former governor used to have a “discreet” security team and at the time he was only accompanied by two bodyguards.

For prosecutor Solís, everything points to a planned crime for to have the former president “in his most vulnerable moment.”

“We consider that they were following his movements and doing an analysis given that at the precise moment in which he enters the toilet, at that moment the subject who shoots him comes and it is practically in a matter of seconds that they commit the act and flee,” he said to Meganoticias GDL.

Authorities now they will investigate the employees of the place, will collect evidence in that and neighboring businesses, and have asked the public to provide any video or photograph of what happened.

Sandoval was born in Guadalajara in 1974. He was mayor of the city between 2010 and 2012 and governor of Jalisco between 2013 and 2018 by the Institutional Revolutionary Party (PRI).

The beginning of his government was complicated, as his Secretary of Tourism was shot dead in the state capital by alleged gunmen of the Jalisco Nueva Generación Cartel a week after taking office.

In May 2015 the authorities launched a failed capture attempt against “El Mencho” Oseguera, which ended with the downing of a military helicopter and disturbances on the Guadalajara roads.

The brutal murder of Aristotle Sandoval is extremely murky, even by Mexican standards.

As a former governor of one of Mexico’s most violent states, Sandoval had a personal security detail of up to 15 bodyguards.

One of the first questions is where the escorts were and exactly how the killer managed to so easily escape from the restaurant after the attack.

Although the motivation is still unclear, the finger of suspicion immediately pointed at the most powerful cartel in the state, the Jalisco Nueva Generación Cartel, perhaps somehow settling scores with a high-profile former politician.