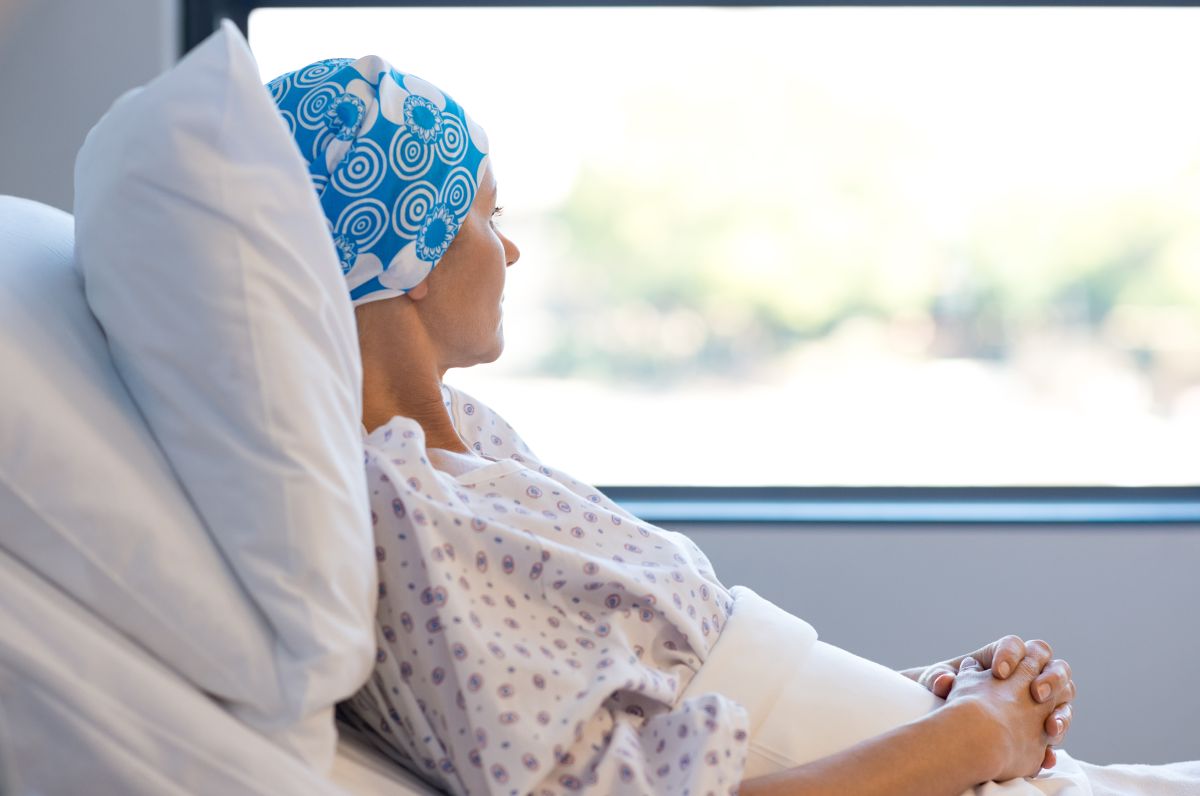 An amazing story they have recently gifted us a group of nurses from Banner Thunderbird Medical Center in Glendale, Arizona, which had an incredible gesture with a young patient suffering from cancer.

Samantha Preston is 22 years old and in 2019 she was diagnosed with osteosarcoma; After several treatments, the doctors indicated that it was necessary to do chemotherapy.

So Samantha has gone to said hospital on several occasions and on one of those visits, a nurse noticed that she was wearing a beautiful engagement ring that she had recently been given by her boyfriend named Ángel Aguilar, with whom she has a son named Odín.

Upon learning of her story, the medical staff wanted to surprise the patient and what could be better than organize the wedding he had dreamed of so much.

“I said, ‘You’re coming in for a long day of transfusions on Friday. Why don’t you let us have the wedding here at the clinic? ‘”Said Amy Mabry, a nurse at Banner Thunderbird Medical Center’s pediatric cancer center. “Her eyes sparkled and she said, ‘Really?’ And I told him: ‘Yes, we will solve it for you,’ “he added.

Preston’s medical team quickly became wedding planners. Social worker Kelley Hunt, child life specialist Courtney Smith, and the pediatric oncology team worked together to plan an unforgettable ceremony in just 3 days. “After I got him up to speed, it was time to pedal all the way down,” Mabry said. “We just wanted to make sure that, as incredible as Sam was, she had a special day for her, Angel, and their son Odin.”

His idea was supported by Smiles for Miles, a non-profit organization that helps children fight cancer. The organization “was instrumental in helping us get all the decorations and put things together,” Mabry said.

The area of ​​the hospital used for the meeting between patients and families was transformed into a beautiful wedding hall. The team helped Preston put on professional makeup, and a local photographer captured all the details.

“Being a part of Sam’s wedding made history for me and my team, as it is not very often that pediatric patients – or adult patients in pediatric care, in Sam’s case – get married,” Smith said.

“I always wanted to remember that you have to overcome adversity with a positive attitude, because that is what is going to help you overcome it more easily,” Preston said. “You know, everyone has their problems, no matter what they are. Yes, I am going through cancer, but there are other families who are going through COVID. There are families who have been through cancer or other problems for much longer than I have. And you just have to remember, always stay positive regardless of the situation or the obstacles you have to go through, “he added.