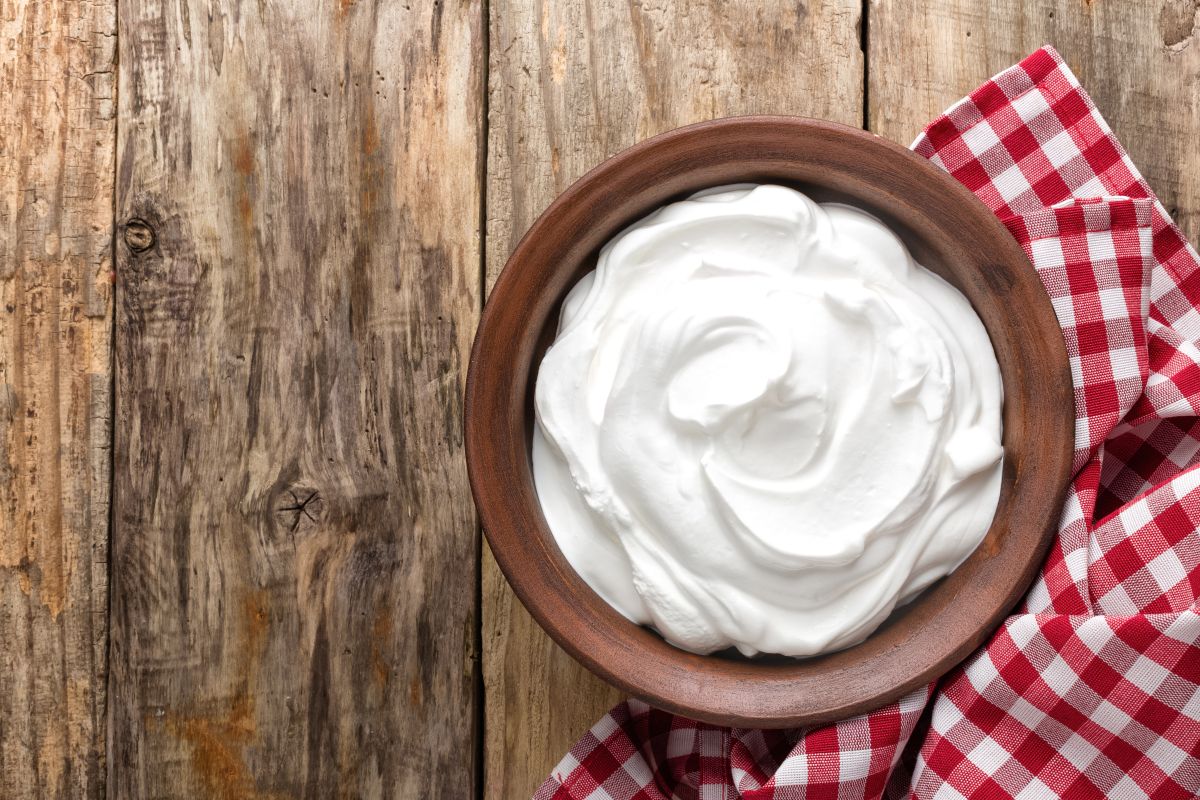 Arthritis is considered the leading cause of disability in the United StatesIt is estimated that more than 50 million Americans suffer from it in varying degrees of intensity ranging from mild to severe. It is one of the most common degenerative diseases associated with age, it presents with symptoms such as swelling and tenderness of one or more joints, however one of the most recurrent variants is rheumatoid arthritis which is an inflammatory form of arthritis that can be very debilitating. Fortunately, it has been shown that diet is a factor that plays a determining role in prevention and control, specifically anti-inflammatory foods will be the best ally. Such is the case of yogurt, which has been positioned as an accessible and nutritious snack It significantly reduces the inflammation markers that support rheumatoid arthritis.

Rheumatoid arthritis is a long-term condition that causes pain, swelling and stiffness in the joints. Specifically, it is known that in people with rheumatoid arthritis, their immune system mistakenly sends antibodies to the lining of the joints and these attack the tissue around the joint. According to a recent study, this inflammation can be reduced by doing healthy dietary interventions, researchers at Stanford University have discovered a key finding: Eating yogurt can help counteract arthritis. The study found that fermented foods are a great ally to reduce symptoms related to arthritis, in a conclusive way, yogurt is associated with benefits for stimulate good intestinal bacteria and is a great ally to reduce inflammation, a key factor in arthritis.

The study authors noted that eating fermented foods and yogurt daily is a habit that leads to a increase in general microbial diversity in the gut. In addition, stronger effects were associated with recurrent consumption and larger portions. The findings were most relevant: the levels of 19 inflammatory proteins, which are markers of inflammation, also decreased. Specifically, one of these inflammatory proteins called interleukin 6 is known to be related to chronic diseases such as rheumatoid arthritis and type 2 diabetes.

According to statements by the lead study author Justin Sonnenburg, professor of microbiology and immunology at Stanford, this is a surprising finding: “It provides one of the first examples of how a simple change in diet can reproducibly reshape the microbiota in a group of healthy adults.” And with this it is possible to combat inflammation.

To compile their findings, the researchers compared the effects of diets of high-fiber and fermented foods. For more context: Fermented foods are foods or beverages produced through controlled microbial growth and conversion of food components through enzymatic action. While high-fiber foods are found primarily in fruits, vegetables, whole grains, seeds and legumes. Both play a very important role in health, especially intestinal health, however, when comparing their effects on inflammatory levels, the following was found: although diets rich in fiber are associated with a link with lower mortality rates, none of the 19 inflammatory proteins decreased in participants who ate a high-fiber diet. Also, on average, the diversity of gut microbes did not change for high-fiber consumers.

“We hoped that the high fiber content would have a more universal beneficial effect and increase the diversity of the microbiota,” explained Dr. Erica Sonnenburg, research scientist in basic life sciences, microbiology and immunology at Stanford. However data suggest that increasing fiber intake alone for a short period of time it is not enough to increase the diversity of the microbiota.

Finally, the main objective of the study was to verify whether beneficial foods for the intestinal microbiota can be a way to combat the overwhelming rise in chronic inflammatory diseases. So as part of the study, the researchers analyzed blood and stool samples collected during a three-week pre-trial period, the 10-week period after the diet, and a four-week post-diet period when the participants ate as they wanted. The results? Those who increased their consumption of fermented foods and especially yogurt showed similar effects on their microbiome diversity and inflammatory markers. These findings are consistent with previous research showing that short-term changes in diet could change the gut microbiome. Which is a strong sign about how through diet it is possible to attack inflammation and combat all kinds of degenerative conditions.

Complementary to this and as a general recommendation, the researchers ended the study emphasizing some additional tips to control arthritis, among which stood out increased physical activity. Since it improves range of motion and joint mobility, increases muscle strength, reduces stiffness and increases energy. It is also important to watch other aspects of the diet: include plenty of fruits, vegetables, legumes, spices, seeds, nuts, whole grains and probiotics. They shine for their benefits to reduce pain and inflammation.