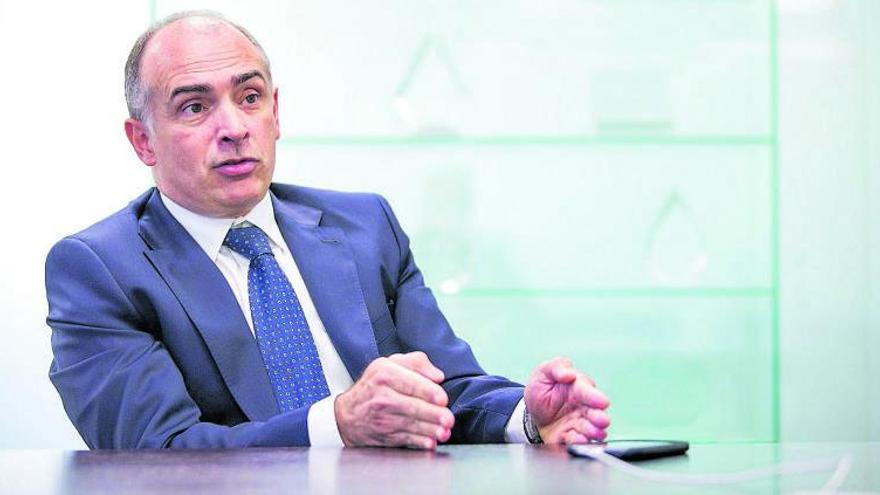 The executive arrived at the Mutua Madrileña subsidiary in 2018, but since 1995 he has accumulated long experience in firms such as Principal Financial Group, Invercaixa and Omega Capital. His first recommendation to a small saver considering investing is to be aware of what to expect. “You have to understand the context, which is low interest rates and therefore low expected returns. Earning a lot of money without taking risk in this context is not possible. The fixed income of governments, the risk-free asset, does not pay, beyond the short-term game. We see more value in equities, because credit (business debt) has little value, except for a few niches, “he explains.

Behind Mutuactivos’ commitment to the stock market is the action of the monetary authorities. “There is no point in opposing central banks, they have very powerful tools. They are buying bonds in huge amounts. High stock market valuations are supported by such low interest rates. As long as this persists, and we do not see a substantial change in the language and expectations of rates, it is normal to be long at risk, “he argues.

That is precisely the “great debate” now in the market: if the central banks are going to be able to maintain their ultra-expansive policy of support for the economy in the face of the increases in inflation recorded.

“The big question right now is whether, if the inflation data come well above expectations and also last over time, the central banks are going to have to change their discourse or not. If they do not change it, we will maintain this context of low real and nominal interest rates and good economic activity, which is very favorable for risk assets, especially for the stock market, but also even for credit. However, if the data were persistently strong, inflation remained persistently high and central banks were forced to act to avoid losing credibility, we could see a rate hike, which is not good, in general, for any asset. All central banks tell us the same thing: inflation is temporary, there is no cause for long-term concern. We must also bear in mind that, with so much public debt, governments are interested in maintaining negative real interest rates because that is how the debt is deflated, “says Ortiz.

In Mutuactivos equity portfolios there are three main components: «One is the return to normality, which are companies that were penalized by the situation and that now, as the economy recovers, they are going to do better, such as hotels, airlines or airports. On the other hand, we have high-quality technology companies that are going to grow a lot, like Google and Facebook. And the third pillar is that of the energy transition, because we are seeing a public and private investment program that will last until 2050 ».

Of course, the big mistake that an investor can make, says Ortiz, is to buy more risk than he can bear: «Last year was a clear example. The fall in March was motivated by the covid, but in reality, after the corrections, there were many investors who had bought assets that they were not willing to hold out due to a lack of risk tolerance. We will never propose to invest beyond the risk that can be tolerated. We offer a recommended product for medium-term time horizons, because in the short term there is no need to invest in the stock market, in which our parent company, Mutua Madrileña, also trusts and invests because we give it a good return ”.

With more than 9,000 million of managed assets of more than 28,300 clients, Mutuactivos is the first independent Spanish manager of the large banks, which are the ones that dominate the market. “Banks have a margin problem with negative interest rates, which has led them to push their clients to higher margin products. The question to be asked is whether they are doing it for the benefit of the customer or for the benefit of the bank, ”says Ortiz.