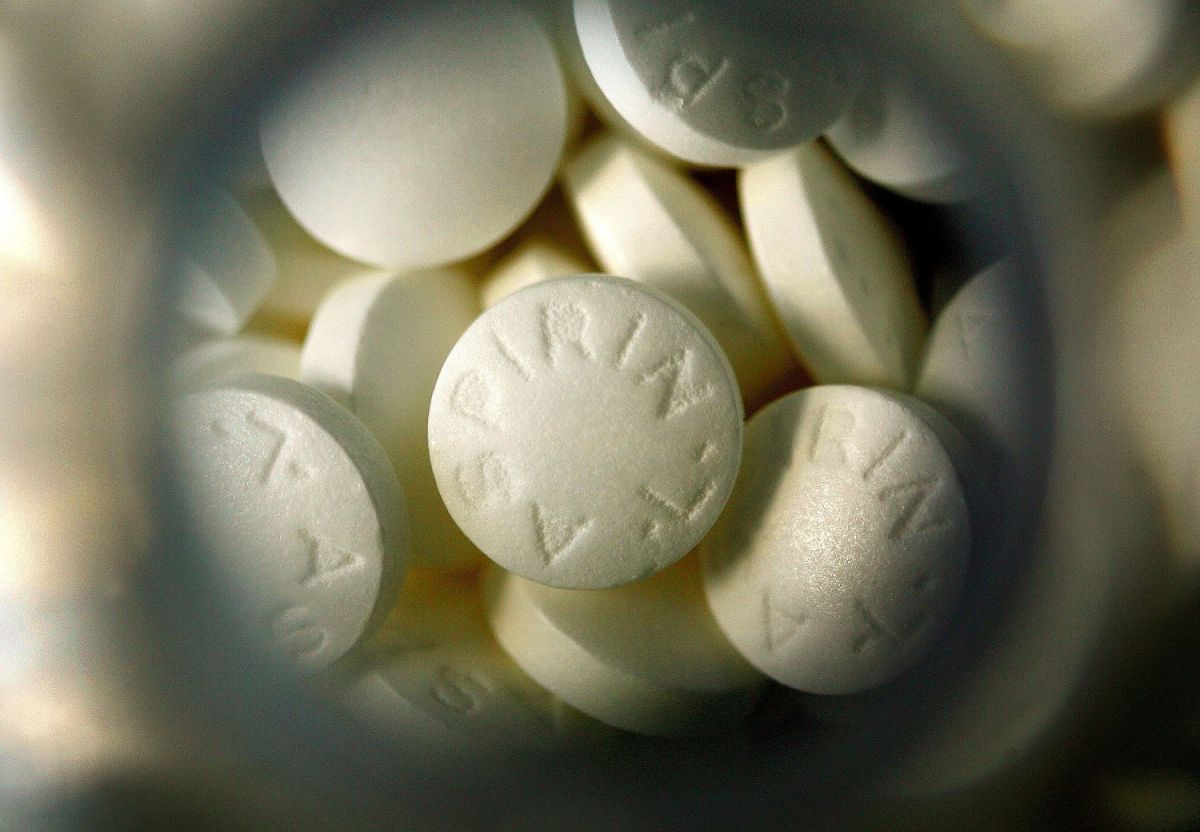 Since 2016, the United States Preventive Services Task Force (USPSTF) has recommended taking a daily aspirin to prevent a heart attack or stroke, but now the same experts have found that taking it can be worse than not doing it.

The USPSTF is changing its recommendations to note that not all people age 60 and older they should take low-dose aspirin daily to avoid heart attack, stroke, or colorectal cancer, as the risks of this practice may outweigh the benefits in some cases.

The new USPSTF guide notes that low doses of aspirin consumed daily by adults over 60 have not been shown to have a net health benefit; instead there is an increased risk of gastrointestinal bleeding or intracranial bleeding which also naturally increases with age. This increased risk outweighs the benefit that daily aspirin could have.

As recently as 2019, research from the US National Institutes of Health found that about 29 million people with no cardiovascular disease were taking aspirin daily to prevent these conditions without even having a medical recommendation.

One in three deaths in the United States is related to strokes or heart attacks, so the suggestion of taking a daily aspirin to prevent these events seemed like a good recommendation. But based on new evidence, “for people aged 60 and over we found that the risk of bleeding, which increases with age and exceeds the benefit for people aged 70 and over, basically nullifies benefits for 60-year-olds, ”explained Dr. John Wong, USPSTF member to PBS.

“Whenever someone is concerned about their risk of stroke or heart attack, we encourage them to speak with their doctor, who can then help them assess your individual risk of stroke or heart attack, as well as whether or not aspirin is appropriate in your case. But, when we look at the evidence, the risk for people over 60 cancels or balances the benefits, so we would not end up recommending it, “the expert clarified.

The risk of suffering a bleeding complication caused by aspirin means that each person must consult their doctor to make the correct decision based on their particular health conditions, he said.

+ Consume this drink three times a week to avoid a stroke

+ Stress DOES increase the risk of heart attack, stroke and hypertension, science says