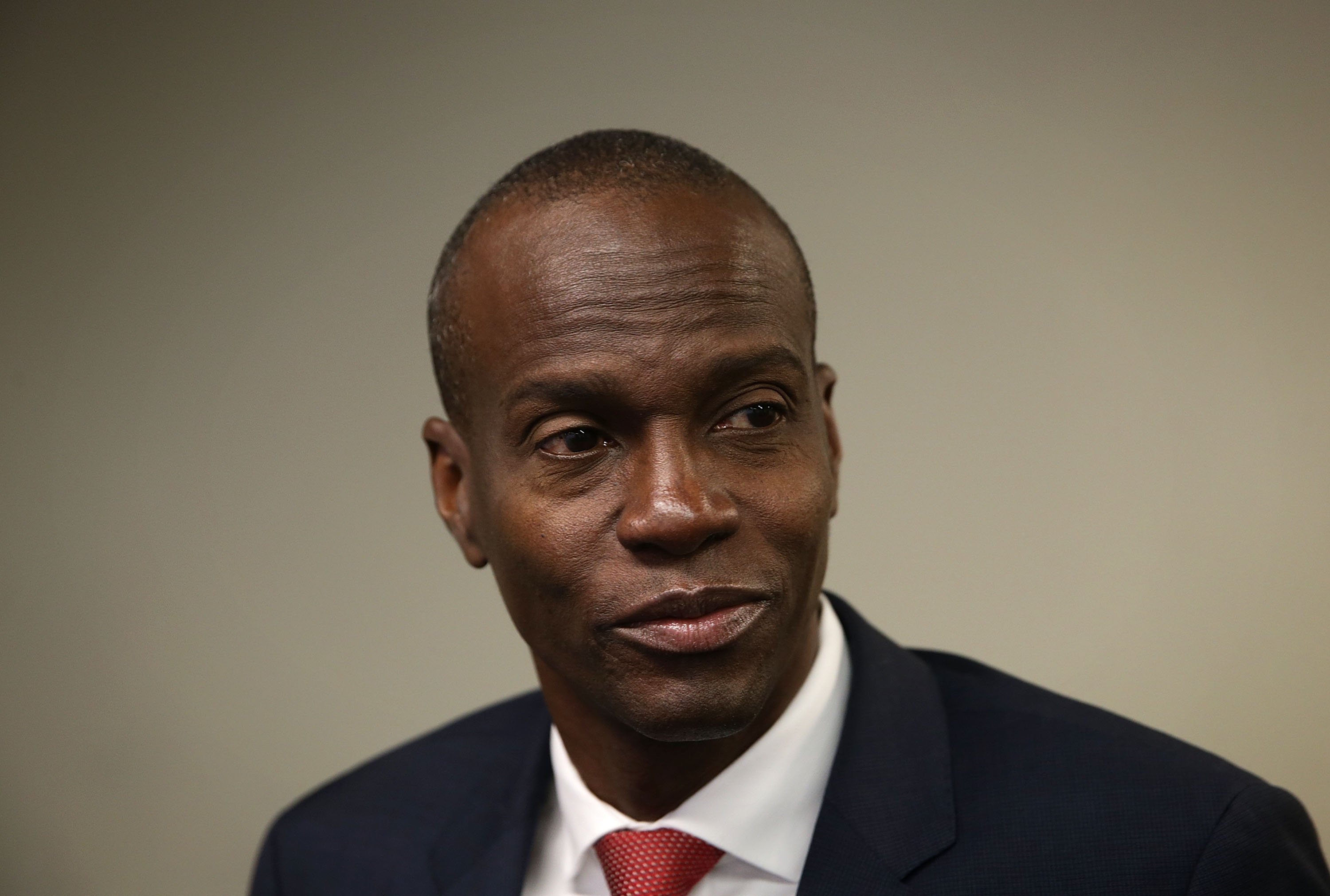 If it were a police film in which the officer asked the relative if he knew someone who wanted to kill the president of Haiti, there would be many names that would appear in the notebook. The murder of Jovene Moïse reveals the social and political decomposition in which the Caribbean country has been stagnant since long before the 2011 earthquake reduced the country to rubble.

The assassination accelerates the chaos and the power vacuum less than three months before an election that marked the roadmap for his natural exit from office.

Highly unpopular and branded as authoritarian, Jovenel Moïse held himself up with pins. US President Joe Biden welcomed the option of holding elections in September and avoiding a crisis that would destabilize the country (and could eventually increase migration to the US).

Moïse was hated by a group of families among which were the Vorves, owners of the country’s electricity but whom he separated from the juicy business of electrification, one of the main achievements of his administration. To them and to other powerful families that control the economy, Moïse attributed the attempts to stage a coup and to be behind other assassination attempts.

Other of his enemies are the dozens of senators – and all the businesses that they control in parallel – who would go into unemployment if the constitutional reform that was to be voted on in September went ahead and which intended to end with a model of Assembly and Senate to convert Parliament in unicameral. Also within his party, the PHTK, the appointment last week of a prime minister close to him had created unrest and enemies at the top by being removed from power.

The president of Haiti had another foreign enemy: Venezuela. If the presidents of Haiti are clear about one thing, it is that their mandate lasts as long as the United States takes to lower its thumb. During the last four years, Jovenel Moïse had lived an affair with Donald Trump due, among other things, to his activism against Venezuela and his decision to cut commercial ties with the Bolivarian world. The Chavista machinery responded by leaking documents about an alleged corruption of Moïse linked to PetroCaribe that began the instability in which the country has been involved in recent years. It is not by chance that the Haitian authorities leaked in the statement announcing the president’s death that the murderers spoke Spanish.

At the same time, Jimmy “Barbecue” Cherizier, a former policeman who leads one of the most powerful violent gangs in Port-au-Prince, empowered by the rise of the kidnapping industry and the arms and drug trafficking, recently appeared on social networks calling for the power and start an “insurrection of the poor.”

Subscribe here to newsletter from EL PAÍS América and receive all the informative keys of the region’s news.