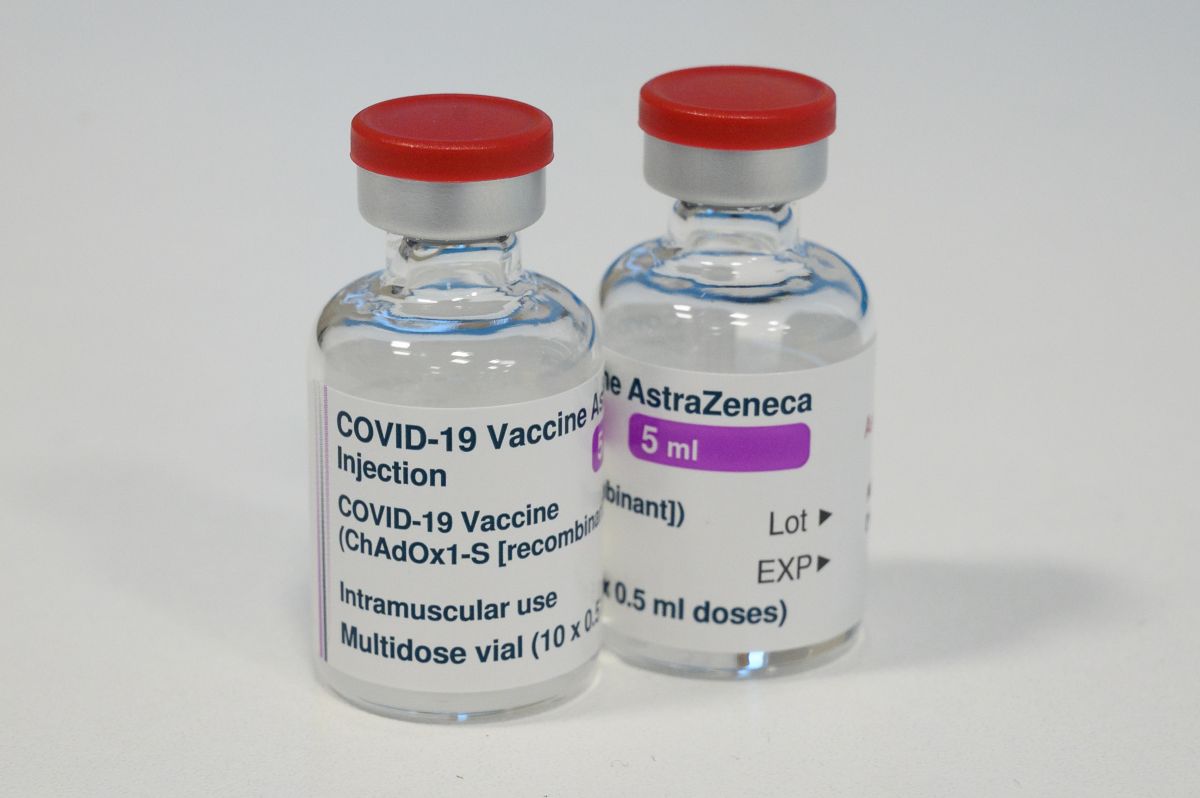 The pharmaceutical AstraZeneca announced this Sunday that it has begun a phase II / III clinical study to evaluate the safety and immune response generated by a new version of its coronavirus vaccine adapted to the beta variant, first identified in South Africa (B.1.351).

The multinational british swedish reported in a statement that today they received the first dose of that new vaccine, named AZD2816, the first participants in a study for which approximately 2,250 adults in the UK, South Africa, Brazil and Poland.

How will the vaccines be given?

The preparation will be administered to individuals who have previously received the original AstraZeneca vaccine- or a vaccine that uses messenger RNA (mRNA) technology, such as those from Pfizer and Moderna.

The new version will be inoculated at least three months after receiving the last dose of the first vaccine. In the case of people not previously immunized, it will be administered in two doses, separated by an interval of four or 12 weeks.

Also AZD2816 version will be inoculated as a second dose four weeks after a first injection of the original version of Vaxzevria.

The vaccine being tested has been designed using the same adenoviral vector as the previous one, with “minor genetic alterations in the spicular protein based on the beta variant (B.1.351) “, detailed the firm.

Changes in the new vaccine

This version of the SARS-CoV-2 vaccine contains 10 changes in the spicular protein, many of which are not only found in this variant, but also in others with “worrisome” effects.

Among them, reduce the ability of vaccine-induced antibodies to block the virus from entering cells (K417N, E484K and N501Y mutations); they increase the transmissibility of the virus (D614G) and reduce the sensitivity of antibodies (L452R).

“It is important that we stay ahead of the genetically distinct variants of the coronavirus. (The vaccine) AZD2816 should help amplify the immune response of individuals against the emergence of worrisome variants, “said the executive vice president of R&D of AstraZeneca, Mene Pangalos.

The director of the Oxford Vaccine Group, which is involved in the research, stressed for his part that “testing the booster doses of existing vaccines and vaccines for new variants is important to ensure that we are well prepared to stay ahead of the pandemic“.