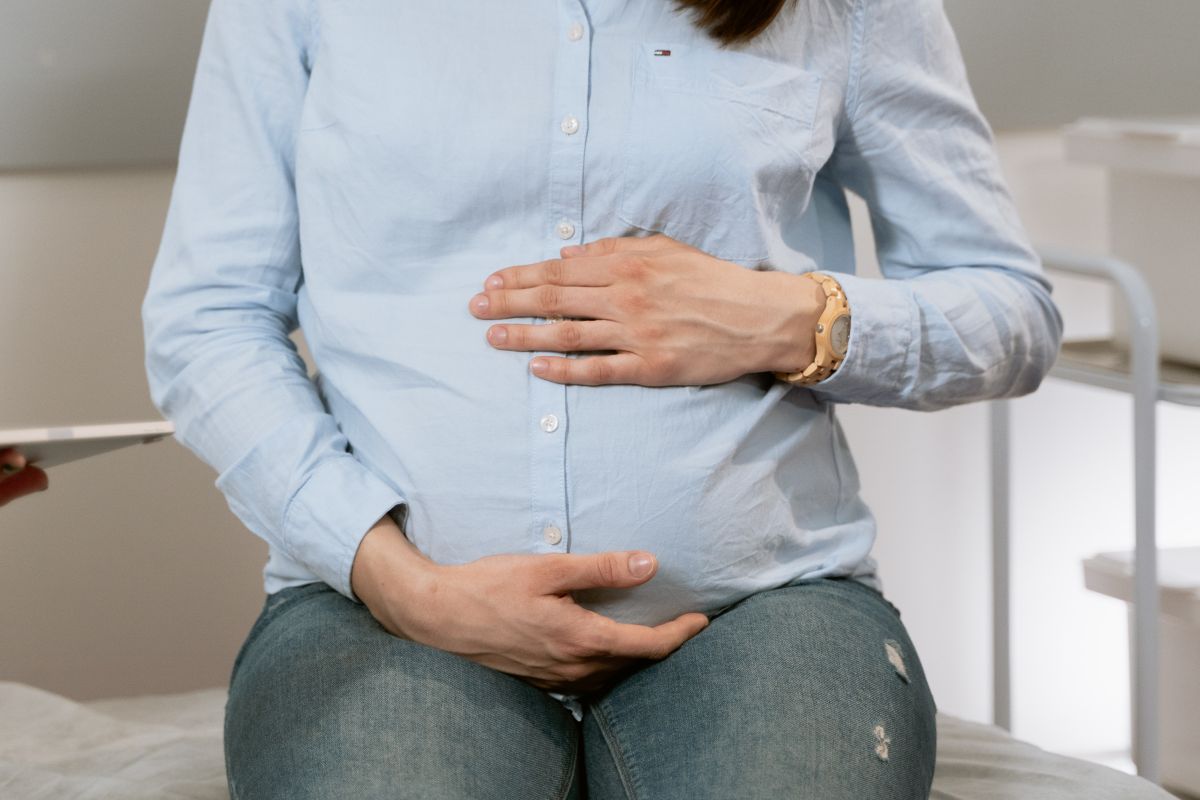 A new one will be added to the 11 children in a few months.

Britni Church is a mother of 11 children and is pregnant with number 12, that will be born in June. They live in Arkansas City, Kansas, and he assures that his life is not “endless chaos.” In this sense, it seeks to dispel existing myths about large families.

For Britni, large families are misunderstood. “We are like everyone else. People assume many things about us that are not true, “says the mother to the CafeMom portal. In addition, he clarifies: “We do not receive food stamps, but we do not despise those who need them. We are not ignorant, we know what causes them and we are not Catholic or Mormon, but I believe in Jesus. “

Through your TikTok account, the 32-year-old woman He narrates his day to day with his family and answers the queries of his almost 2 million followers. In turn, it also seeks to demystify various conjectures. “It’s not always loud and chaotic like most people suppose, either,” he confesses.

She had the first 5 children with her ex-husband and, the first, was born when she was 16 years old. Later, she met her Chris, who, as she jokingly points out in her videos on the social network, was only 12 years old, when the first girl was born. “My (current) husband and I met when I was a single mother of six children. I had my 5 oldest children with my now ex-husband and then my sixth child has a father separated from the others, ”says Britni.

Britni and Chris met in June 2014 while working. They both come from large families. She, a 9, while she comes from a family of nine and her husband, an 8.

In June 2015 they got married and had their first child together (and Britni’s seventh), Silas. But to Chris they are all his children. “He calls them his own and treats them all like his own children,” the woman highlights. Then, in December 2016, Christopher Jr. was born and two years later, they found out that they were expecting family again, although this time, it was not part of the plan.

“We were in the process of buying a home and we had planned to wait until spring 2019 to start trying,” he recalls. Although they were expecting a girl, they were surprised when they found out that there were going to be three boys. “We got the surprise of a lifetime at 17 weeks, when we went to an ultrasound site and they told us there were three babies there,” she recalls. “We are very grateful for them.”

Britni’s goal is to help other moms, from large families or not, not to feel alone. “I see so many moms, single moms, young moms, moms of large families, moms of only one child, who remind me of myself. There are days when I felt so lonely “, she recalls and adds:” I just want them to be able to say: ‘I’m not alone, she was in it and, if she could, me too’ “.

Britni knows the importance of being accompanied: “In 2014 I found a Facebook group that completely changed my life. It’s called ‘Large Family’, and I met mothers who had 4, 5, 6, even 11 or 12 children. I met several who had stories similar to mine. I can’t tell you what that meant for me to realize that there were other moms like me. I want to be that for other moms, “he said.

Also Read  VIDEO: Cuban exiles in Miami protested against Pope Francis' position on the situation on the island

Mother of 10 dies after giving birth to her only daughter