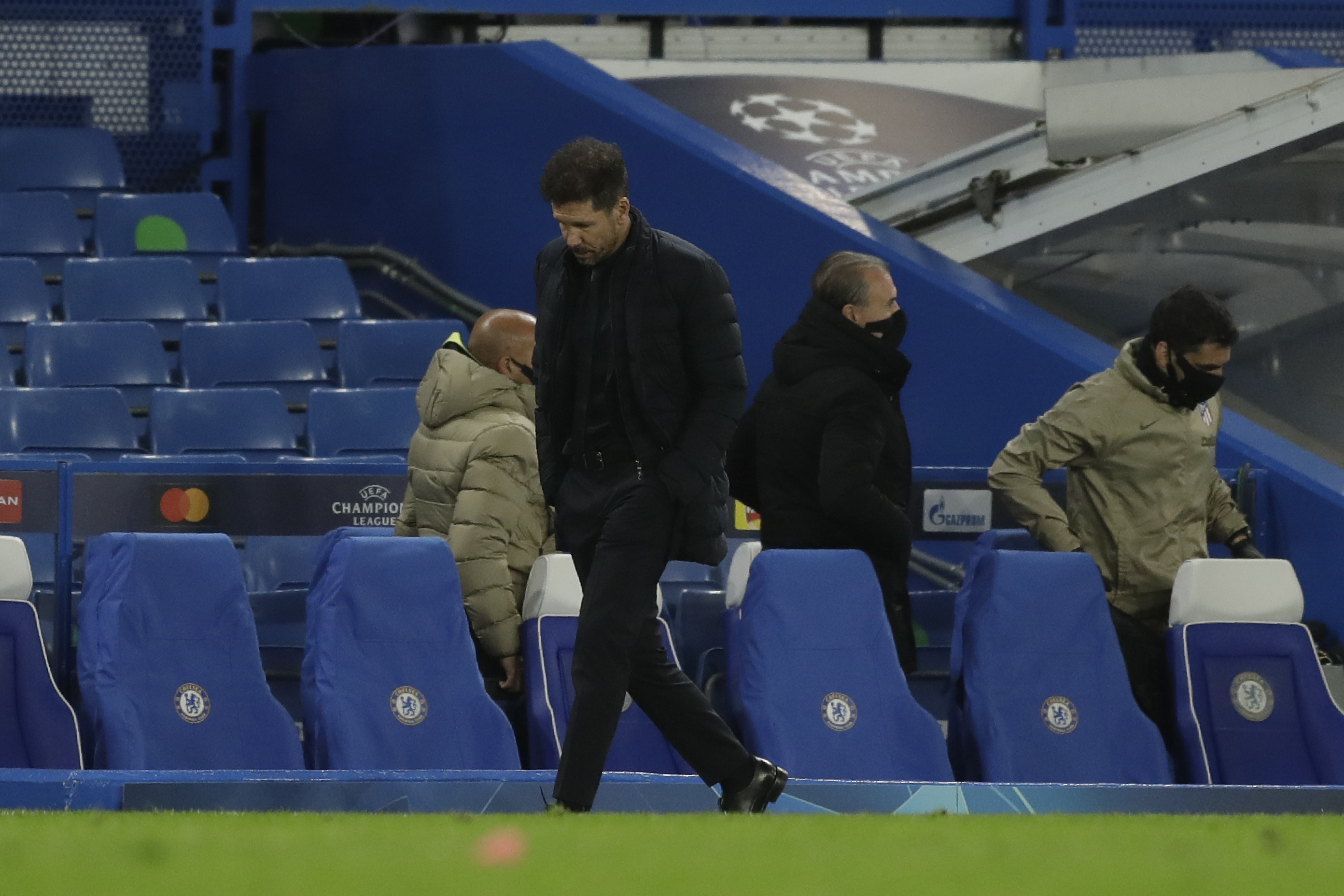 The elimination of the Champions League against Chelsea and the individual and collective downturn of the team in the second third of LaLiga have resulted in the greatest exercise of self-criticism expressed in public by Diego Pablo Simeone since nine and a half years ago he landed on the Atlético de Madrid bench . “From now on I am the person in charge, the one who has to improve and grow is me. The first important step is to grow up first ”, the Argentine coach declared convinced this Saturday at the press conference prior to the confrontation this Sunday between the leader and Alavés (18.30, Movistar LaLiga), at the Wanda Metropolitano.

Faced with the pressure with which his footballers live for having governed with ease a championship in which Barcelona and Real Madrid are now watching closely for the first time, Simeone was placed in the front line of the showcase to face the eleven games that will decide the league champion. “From now on the responsibility is mine,” said the rojiblanco coach. El Cholo appeared before the media with the idea of ​​launching that message at the time of the season in which his team generates more doubts. Concending more goals than usual and having lost the forcefulness in the opposite area that distanced him in the first round from his pursuers has betrayed a team that has not quite recovered despite the attempts of its coach.

Since the dribbling of goals conceded became a constant, Simeone has tried to regain the defensive solidity that led Oblak to receive only nine goals in the first round, the same number that he has conceded so far in the second. Internally, the Slovenian goalkeeper was one of the first to set off the alarms. According to Atlético sources, in his analyzes, Oblak was not so much concerned with individual errors as with structural ones. The sequences of some of those goals received described a defensive system in which the spaces between the lanes and the centrals allowed the rivals or to center comfortably from the side or filter inside passes. The excessive withdrawal of the team at certain times has also exasperated the goalkeeper. Their shouts asking the defensive line to go ahead have been common in recent games.

Also Read  Fitur 2021: The most desired destinations to travel this summer | The traveler

The team exhibited a growing defensive weakness that led Simeone to change the three-center system with which Atlético gave their best version in the first part of the season for their classic 4-4-2. In other games, Atlético has played with a mixture in which the three centrals alternated in the exit of the ball and a line of four in defense.

Neither with one drawing nor another at the start of the matches, the team has achieved stability and improved results. System changes during games or players have not given Simeone the solutions he was looking for. “Except for Wednesday against Chelsea, which clearly started with four behind, Mario Hermoso, Carrasco and Trippier allow us to play with four or three behind depending on the rival’s behavior. I feel like the team is giving absolutely everything. In the physical part, the intention, the search, the wanting to do … A 10. Because they are behind all the ideas that we propose. The one that I have to demand is me, because it is clear that the responsibility from now on is mine ”, explained Simeone.

From what he proved in training on Friday, Simeone will start 5-3-2 against Alavés, with Giménez, Felipe and Hermoso as the central team. Lemar, Llorente and Koke would form the center of the field, with Correa as Luis Suárez’s companion in the absence of João Félix due to suspension.

Simeone also deals with an individual downturn in some of the players with whom Atlético made a difference. Carrasco, Koke, Luis Suárez and João Félix, due to some circumstances or others, have lowered their benefits. With the team retracted behind or going to look for the rival up as they did on Wednesday against Chelsea, they are not being as decisive as in the first part of the season.