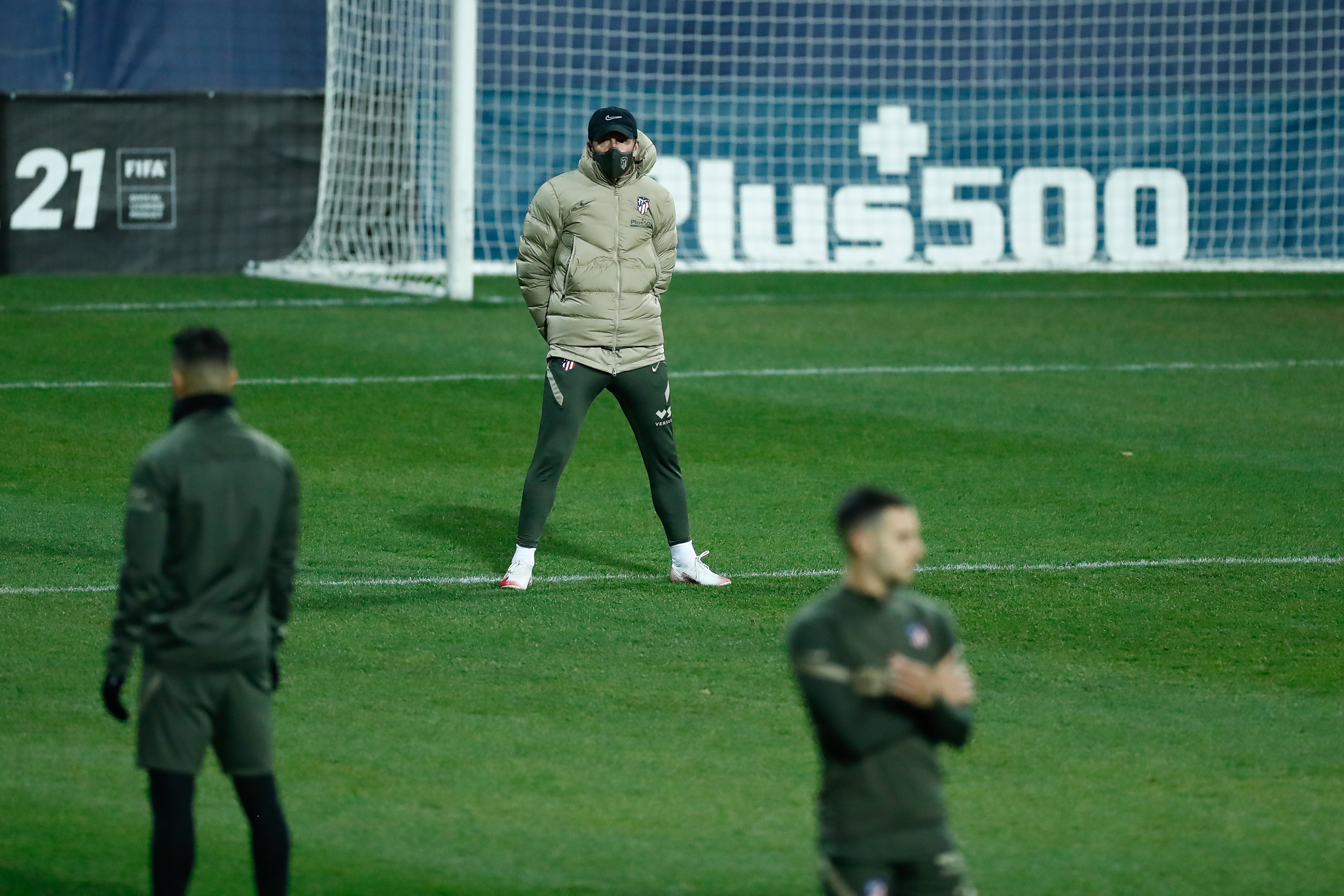 The journey to what the Argentine magazine The graphic led to a headline in a report The art of putting together a team it is full of twists and turns ranging from the most overwhelming logic to the most unsuspected decisions of the coaches. Those pages of the prestigious weekly, focused on Argentina, world champion in Mexico 86, recounted how the coach, Carlos Salvador Bilardo, ended up squaring his eleven placing the right-hander Olarticoechea as left winger and Cuciuffo as third center-back from the right to go from 4 -3-1-2 with which he started the tournament to 5-3-2 with which he ended up conquering it. The article related other examples: the origin of Machine from River Plate, when Renato Cesarini took Pedernera off the left wing to make him play a false nine; the great Hungary of the 1950s when Gustav Sebes delayed center forward Hidegkuti, to set up the game alongside Bozsik; the similar role that Di Stéfano played at River, when he had to replace Pedernera, and then at Madrid.

On the way to find a more offensive team and the new drawing, Marcos Llorente and Mario Hermoso have been decisive for the catharsis. Both ex-Madridistas are exposed as examples by Simeone and the club of how you can go from residual footballer to essential. His cases are anachronistic, but they have marked two turning points in the leader’s configuration.

Llorente’s explosion was developed in the final stretch of last season, a few weeks before he became Anfield’s hero. At that time, the team’s bad play was compounded by a drop in intensity unprecedented in the Simeone era. At the club they wondered why a player for whom close to 40 million euros had been spent barely counted for the coach. Simeone did not see him as a midfielder, a position for which he was signed as a replacement for Rodri. In each decision that the technician made to find a demarcation for him, he tried to move him away from the middle axis and the initiation. Before the goal, Simeone found in Llorente a physical reason to make room for him in the eleven: “Marcos gives us vitality and energy that the team does not have and needs”, justified the coach.

However, Cholo still did not finish seeing him as the footballer who maintains the confidence of the team to press up as Atlético does now. “He invites me to press any player up, but the rival also plays,” defended the Argentine coach. Between the pressure of the leadership and the need to find a place for him in the eleven, Simeone chose to position him as a forward due to the shot on goal that he had detected in training.

“You could see him every day that he had that facility for scoring. The second he did to Liverpool, saving the distances and that his was from outside the area, because of how the space was made to finish off, reminded me of Torpedo Müller’s in the final of ’74 against Germany and the Netherlands ”, comments Germán Burgos , Simeone’s former assistant.

In addition to the goal (five goals so far this year), Simeone has thus reinforced the defensive plot that Trippier must assume, has established the advance pressure and has found depth by the society that he has formed in attack with the English side.

The case of Hermoso also responds to another high investment (25 million euros) that in its first months did not finish convincing the technician. That is the argument that the club used this summer to convince him, before the interest of the Real, that his permanence responded to a serious bet of the sports management and Simeone himself.His risky style in the exit of the ball penalized him greatly in a team in which until this course the centrals had little to say at the beginning of the game. Quite the opposite than now.

Hermoso is the rojiblanco player with the most passes per game (70) ahead of Koke (59). The team’s ball exit leans towards their zone. On Wednesday, under oppressive pressure from Salzburg, his teammates were looking for him as an escape. “You can tell that now he has the confidence of the coach and his teammates to get the ball out. Above all, he has a very good game-changing blow ”, says Luiz Pereira, a rojiblanca institution among other virtues for his reckless actions to go out with the ball played.

Hermoso’s anchor as third center-back also responded to Simeone’s need to find the balance between the best attack the team practices and the defensive weaknesses that he showed in Munich (4-0). Since then, Hermoso has become indisputable. His surly character forged in the neighborhoods of San Blas and La Concepción begins to look like a chieftain in the booth, where Marcos Llorente, out of friendship, is his great supporter.