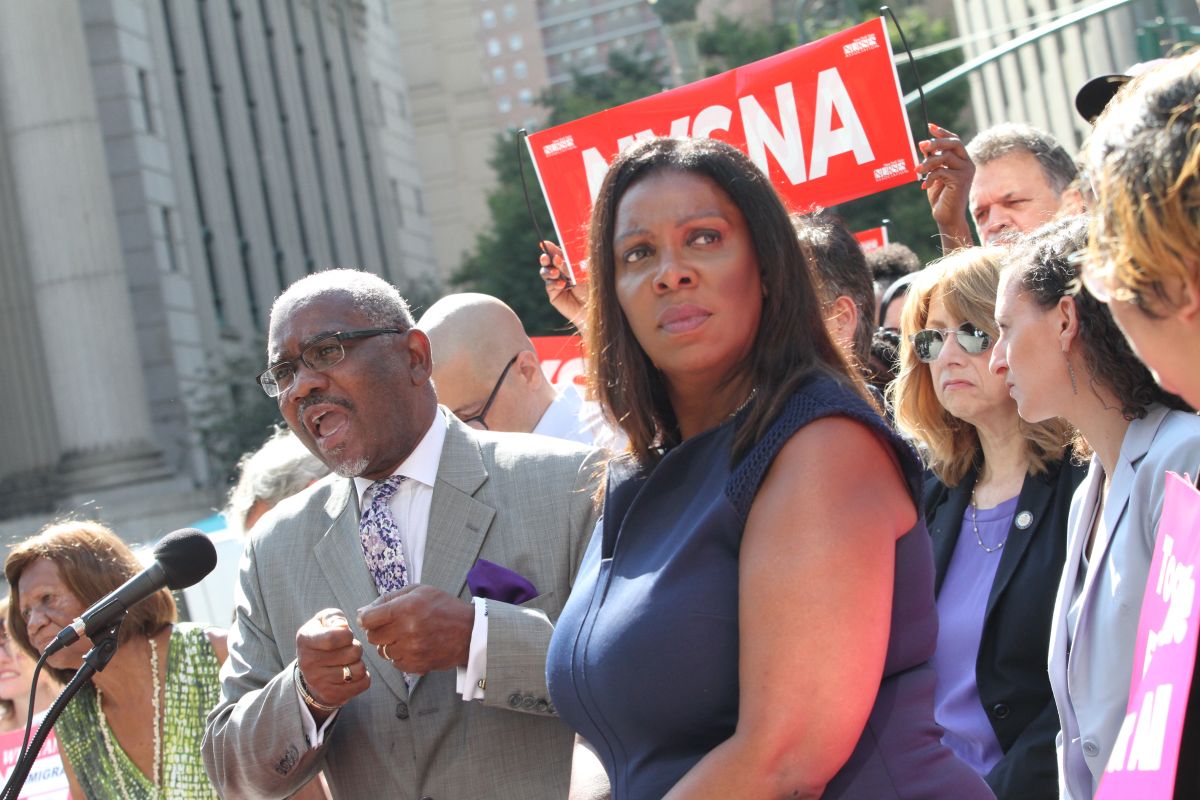 Kim, who closed the investigation into Mayor Bill de Blasio’s campaign finance scandal, and the Veteran Employment Discrimination Attorney Anne Clark They will lead the team with the support of other attorneys from their respective firms, James said.

James called Kim and Clark “independent legal experts who have decades of experience conducting investigations and fighting to uphold the rule of law (…) There is no doubt that they both have the knowledge and experience necessary to lead this investigation and provide New Yorkers with the answers they deserve ”, added.

The investigation will include the women’s complaints against Cuomo, as well as the handling of these matters by his government. The team may issue citations to examine documents, records and relevant data related to the case, and to conduct interviews and formal statements. Will present weekly reports to the state attorney general and they will produce a final written report that will include their findings and will be made available to the public. NBC News.

Debra Katz, attorney for Charlotte Bennett (25), Cuomo’s former assistant who accused him of asking probing questions about her sex life and “trying to sleep with me,” said hiring Kim and Clark showed that James “is taking this matter very seriously” and “We look forward to cooperating with investigators.”

“We hope that the investigation will be extended to the claims of the other women that we know are out there,” she added to the New York Post. “It is important that this investigation does not focus only on what Governor Cuomo said and did. You should also focus on culture of secrecy, abuse and fear that it fostered among its staff, often in violation of the very laws it signed to protect workers from sexual harassment ”.

Last week, Cuomo pledged to cooperate with the investigation and urged New Yorkers to “Wait for the facts before forming an opinion.”

Kim served as the acting US attorney for Manhattan after his predecessor, Preet Bharara, was fired in 2017.

NEW: @NewYorkStateAG has selected its outside lawyers to investigate sexual harassment claims against @NYGovCuomo: