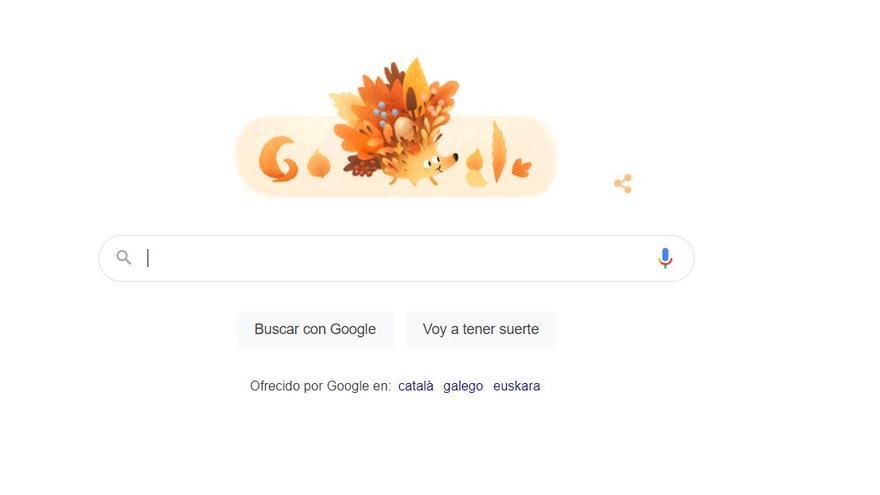 And we have to join hands, all hands together: black and white hands, coppery, yellow … Young and old hands, calloused, soft. As a woman and a man, a child, a grandfather, mothers and neighbors. Of the rival and the friend, of the beggar and the rich, of the one who enjoys and the one who suffers, of the believer, the agnostic, of the one who calls himself an atheist …

All hands together, clasped in a beam of fraternal heartbeats, impregnated with breeze, sunlight, reflections of water, white almond trees blossomed with endearing happiness … All hands together pointing to the future, to the blessed horizon of the world in peace, brotherly, just, prosperous and happy.

Gone is anger, revenge, the howl of hatred and war. The shadows of the past are a vain memory lost forever. The linked hands do not know the weight of the sword, the brush of the rifle, the fire of the bombs. Those joined hands no longer push cannons, they build joy. They no longer launch missiles, they hold hope, they caress the glorious beauty of art and life.

When a hand trembles, all the hands together, all, give warmth and comfort, a firm pulse, a definitive rhythm. What a fraternal rest, what a calm consolation to rest our hand in the warm hands of all, all, all! Because they are all one. The same in one thing: to always be united in the sublime feat of authentic goodness, sincere friendship, the fraternal embrace that gives the peace won, knowing that no battle ever awaits us again, except the perennial battle of love. The blissful contest of our hearts that, with beats of life, begin this fall of 2021.

Because fall is a time of the beginning of multiple activities and celebration of parties. Its etymology comes from the Latin «autumn », «Increase», which can be compared with the Spanish term «boom», that is to say apogee, culmination, splendor … Autumn is perfect for meditation and relaxation, as some consider that the equinoxes are the best time to find spiritual balance in the life. Fall is also the time to gather a great variety of foods; For Roman farmers, autumn was the busiest time in the countryside, as almost all of the most important activities took place during this season. In autumn the grapes were picked and pressed; Towards the beginning of October wheat and barley began to be sown, finishing in the middle, or even at the end of November. Once the sowing was finished, around mid-December, the olives had to be harvested, from which the oil would later be extracted. Autumn was the time for the plowing of the land, and the slaughter of the cattle, with the adobe and the sausage of their meats. All these tasks are still continuing, although in another format. Now in autumn the school year begins, the judicial and the political, the season begins in the radio and television networks, preparing the Christmas activities. In addition, during the autumn season, October 9 is the feast of our Community; October 12 is the National Holiday of Spain, also celebrating the anniversary of the Discovery of America, with recurrence in some countries there; and there are festivities as well known and important in Spain and northern Latin America as All Saints’ Day, November 1. While in Canada and the United States, Halloween is very popular, the night of October 31, which currently crosses those borders to be increasingly common even here; and Thanksgiving Day, the second Monday or the fourth Thursday of November, respectively.

Hopefully this fall of 2021, which is already beginning and which will last until the winter solstice on December 21, will make our hearts beat with projects of imperishable fraternity, which the pandemic will not bring down, as there are many courageously striving to do so.