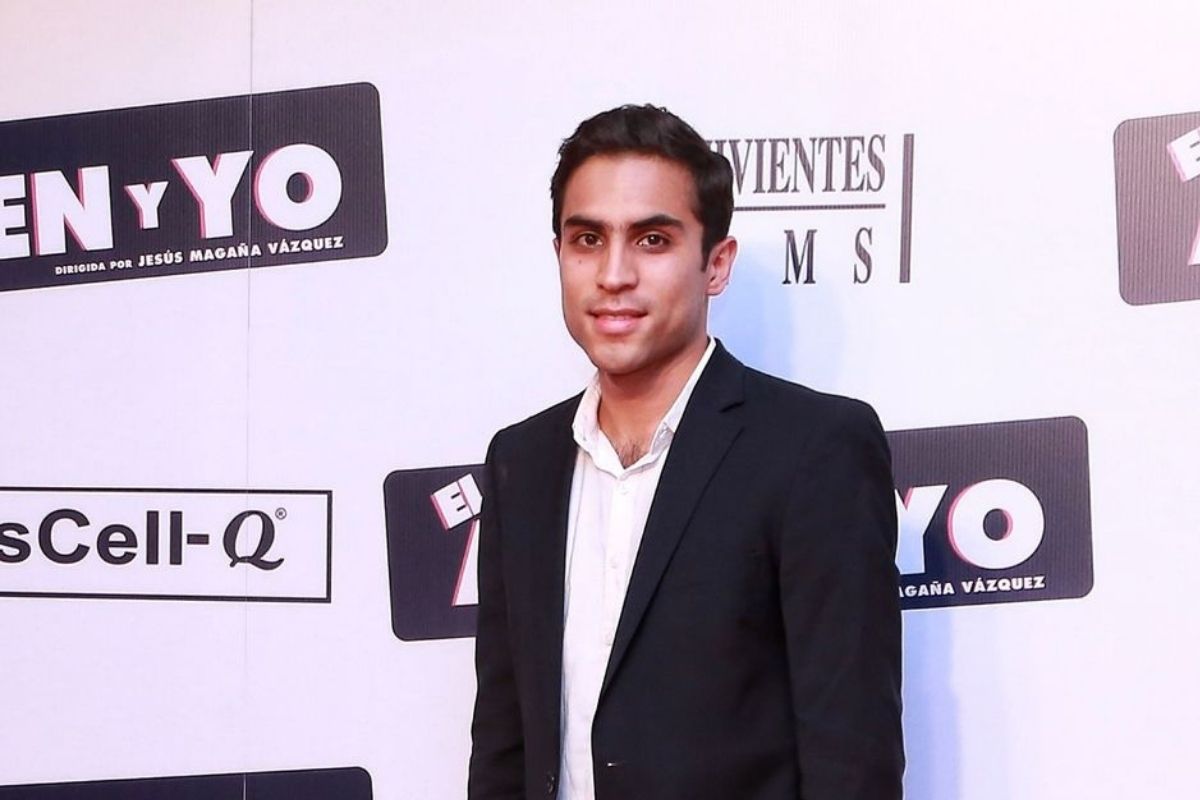 In 2018, Axel Alejandro Arenas Reyes was deprived of his liberty for six days for being the alleged culprit in the murder of the Argentine model Karen Ailén Grodziñski; However, thanks to the evidence provided, it was found that the actor was in Colombia during the event and thus managed to get out of the prison.

Four years after that resolution, his life has not been easy at all since, so far, everything that happened continues to be a black mark on his record.

“There have been many more events, today on social networks, on Instagram, there are several associations dedicated to women’s defenses that use the image of Axel as a typical case of assault or femicideThis has been replicated in multiple media in Mexico ”, said at a press conference, Edward Regalado, Arenas lawyer.

Then now, Axel requests a public apology from the Mexico City Attorney General’s Office, as well as financial compensation: “We believe that it requires a public apology,” said the defender.

“The error they made has continued, since he has not obtained his visa from the United States because the database appears as the alleged femicide, the head of criminal records of the Ministry of the Interior also denied issuing a certificate without a criminal record because it says that the requirements for it are not met, “added Regalado.

On January 6, 2020, Axel and his legal team filed a lawsuit for Patrimonial Responsibility against the State to the Attorney General’s Office of Mexico City.

The economic amount to compensate the damage must be assigned by a judge, depending on the facts; however, those involved they estimate a figure of between $ 3 and $ 30 million pesos, according to the compensations that have been received in similar cases.

“We do not want Axel’s case to be repeated, we do not want innocent people to be unjustly incarcerated who, perhaps, did not have a brilliant criminal defense like the ones Axel’s lawyers led and that is why today they can continue to be incarcerated,” said Regalado.

Too they asked that the investigation continue, since, almost five years after the events, The true culprit who took the life of the model has not been found in a hotel.

“I want to use my voice as a means to hear the memory of all the victims, not only the women who have been violated, but also the prisoners who have been unjustly apprehended,” said Arenas.

Finally, another of the things they requested was not to link his name or his image with other cases of assault. The actor said that, in the case of Ainara Suárez, the young woman who suffered sexual abuse and denounced the youtuber YosStop for child pornography after spreading the video of her aggression to her fans, her name was related to the case because the aggressor has the Same name as Axel.

“I want to ask the media in the most sympathetic and supportive way, to take care of my image in some way, as far as possible; since it has been related to any type of alleged ‘N’ in relation to femicides and cases of violence ”, he concluded.