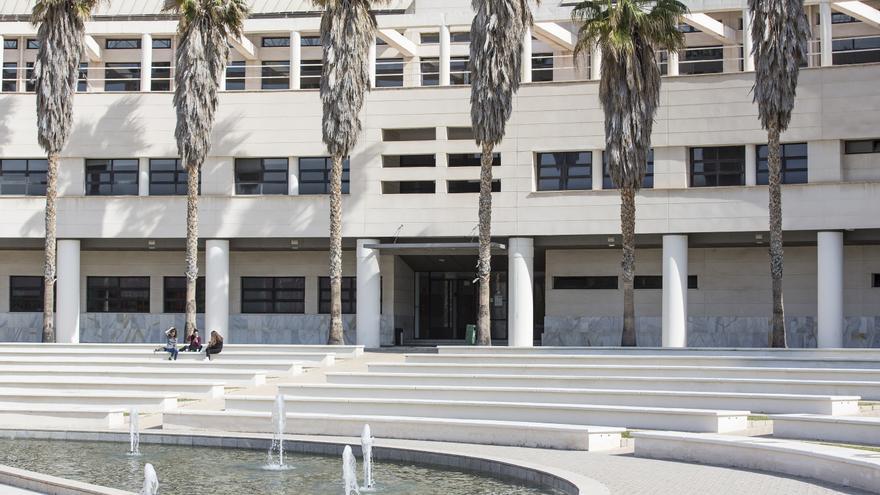 The non-face-to-face exam that I proposed to my students from linear programming It consisted of solving four problems, each one with three mutations in the data, randomly distributed. The solutions of the first two problems were collected after the examination and that of the other two problems at its end. Two thirds of the students made use of their right – graciously granted by the Delegation of Data Protection of the UA – to disconnect the camera from the computer once identified by the teacher. It would have been naive to think that these precautions – random statements and sequential collection – guaranteed good student practice when copying was so easy. In fact, a quarter of the students solved a fourth mutation (never proposed by me) of one of the problems, an unequivocal sign that they limited themselves to transcribing by hand an alleged solution received by email or WhatsApp. Final notes They were not outrageously superior to those of previous courses because I gave a zero the solutions to the “ghost” problem, decision appealed by one of the affected students, who received the foreseeable blow from the claims commission of the Department of Mathematics. The UA maintained the non-face-to-face exams in the July repechage call, despite the de-escalation in the anti-covid isolation measures and the low number of potential examinees (less than ten in the two subjects to my position). Thus, the paradoxical circumstance arose that groups of students who could dine and enjoy nightlife together could not meet in a classroom of adequate capacity to be examined. We start this course with dual education and partial exams, But many colleagues have doubts about the presence of the final exams of the subjects of the first semester, even if the health situation allows it after Christmas. The objective reason for this doubt is the massive increase in enrollment in the Degree in Mathematics (of the order of 40% in certain subjects) compared to previous courses, a clear indicator that our students take it for granted that they will pass again without effort in 2021 This expectation is not unreasonable taking into account the significant electoral weight of students (26% of the total, despite their traditional abstentionism) in the elections to the rector of the UA on December 3.

Similar phenomena have been observed in other universities, even without elections involved. This is how a colleague and friend of the Autonomous University of Barcelona describes his chaotic experience in the June session: “The outcome of my final exams [de estadística para economistas] last year exceeded all expectations: the system used [el ACME, de la Universitat de Girona, que distribuye y corrige automáticamente preguntas test aleatorias entre los examinandos] it crashed because it couldn’t support so many users connected simultaneously, and we had to cancel the exam in the middle of it. As you can imagine, until the moment we informed the students of our decision to cancel, I received an untold number of emails and Skype messages from students agonizingly complaining about the slowness of the system, etc. Once canceled, I had to contain (on Skype) his justified indignation and find an acceptable solution. Finding a new date to take the frustrated final exam was practically unfeasible, mainly because they were already saturated with final exams and there were practically no spaces available. The solution that I finally proposed to them and which, of course, they were delighted to accept, consisted of definitively eliminating the final exam and appropriately distributing the weight assigned to it among the remaining evaluable activities. So, between one thing and another, the final marks were a spectacular success … Of course, the recovery exam we were able to do without incident using a different platform than the final exam ”. Regarding this academic year, “although in recent weeks there are no face-to-face degree classes, the midterms, which were last week, were face-to-face (…). The other day a vice dean told me that the dean [de la Facultad de Económicas] he had been bombarded by emails by students (or their representatives), who insisted that it was very dangerous for midterms to be face-to-face. They were absolutely right: the danger of failing was enormous.e”.