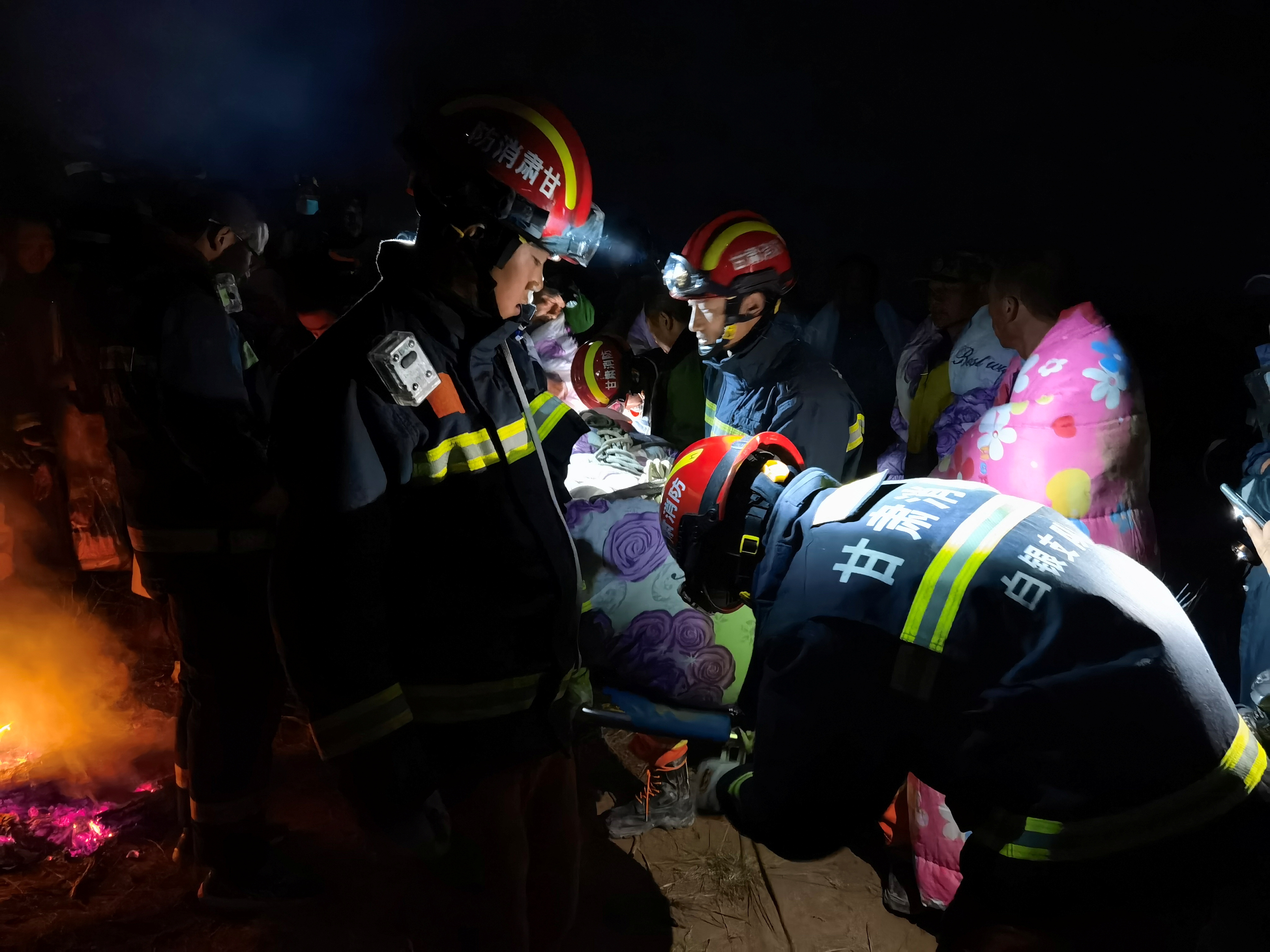 Twenty-one runners in a 100-kilometer ultramarathon in China died of hypothermia on Sunday after being surprised by hail, freezing rain and strong winds, according to state media. The other 151 participants in the mountain race are safe and sound, according to the official Xinhua news agency, which specified that 172 people were participating in the race.

The last fatality was found at 9:30 a.m. local time, but “he had already lost his life,” reported the CCTV television network, citing the local first aid center. “This implies that this incident caused a total of 21 deaths,” added CCTV. Among those killed in the tragedy are two national marathon veterans, Liang Jing and Huang Guanjun, local press said, quoting the former’s coach, Wei Pulong, and a friend of the latter, who said they had been confirmed by the organizers of the proof. Liang has won several marathons in China in recent years. Huang, who was deaf and mute, won the men’s marathon for the hearing impaired at the 2019 National Paralympic Games in Tianjin.

The ultramarathon took place in the stone forest park of the Yellow River, near the city of Baiyin, in the province of Gansu. Eight participants were treated at the hospital for minor injuries, Baiyin Mayor Zhang Xuchen reported. “Around noon, the high altitude section of the race between kilometer 20 and 31 was suddenly affected by disastrous weather conditions. Before long, hail and freezing rain suddenly fell on the area, and there were strong winds. The temperature dropped sharply, ”Zhang Xuchen explained. Shortly after receiving calls from some participants for help, the marathon organizers sent a rescue team that managed to save 18 runners, he added.

“This is a public safety incident caused by sudden changes in the weather in a local region,” said the mayor, adding that the provincial authorities would thoroughly investigate the causes. More than 700 rescuers mobilized to search for the missing. Local media images showed rescue teams with headlamps scaling the rocky terrain at night. The ultramarathon runners were wrapped in emergency blankets. “My whole body was soaked, including my shoes and socks. I could not stand upright because of the wind, I was very afraid that it would carry me away. The cold was getting more and more unbearable ”, declared a survivor to the local press.

The temperature continued to drop at night, making rescue efforts and the search for the missing even more difficult, according to Xinhua. Gansu, one of the poorest regions in China, borders Mongolia to the north and Xinjiang to the west. In the past, this province has been plagued by deadly floods and mudslides. Landslides caused more than 1,000 deaths in a city in 2010. It is also prone to earthquakes. The stone forest of the Yellow River is known for its rugged mountainous landscape marked by stalagmites and stone pillars, and often serves as the setting for many Chinese television shows and movies, according to the China Daily. Marathons and extreme sports have become popular among the Chinese middle class in recent years. Chinese marathons, however, have often been marked by scandals. In 2018, for example, more than 250 runners were disqualified from the Shenzhen Half Marathon for wearing false numbers or taking shortcuts.