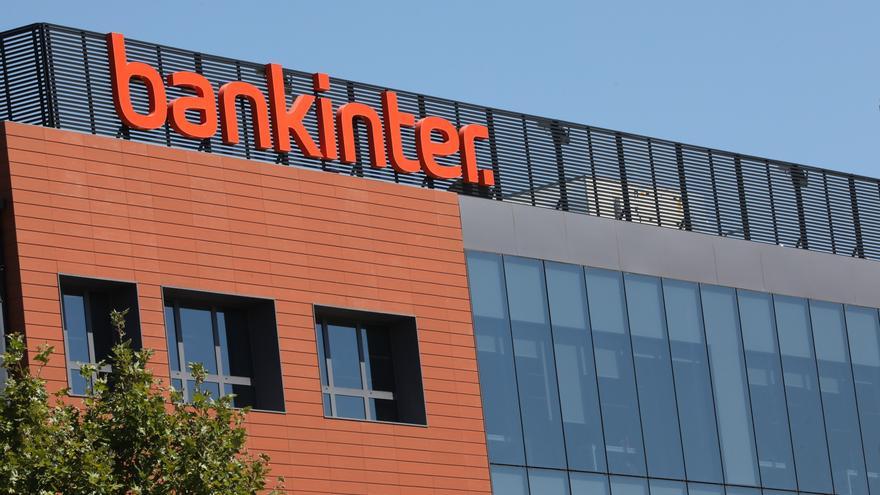 Bankinter recorded a net profit of 1,140.3 million euros during the first half of this year, which includes a capital gain after tax of 895.7 million from the difference between the book value of Línea Directa and the market value of this company prior to its IPO, which took place on April 29.

Without taking into account that capital gain, net profit would be 244.5 million euros, 124.1% above the first half of 2020. This figure includes the 39.9 million net profit generated by Línea Directa Aseguradora during the four months that the company remained within the bank’s perimeter, as reported by the group on Thursday.

Considering only the results of the purely banking activity, the profit before tax was settled as of June 30 of this year with 287.6 million euros, compared to 61.8 million in the first half of 2020 and compared to 344 , 8 million for the same period of 2019, although in this case an extraordinary entry of 57 million was included from the acquisition of EVO Banco.

This means, according to the bank, that, in comparable terms, the profit before tax from banking activity in the first half of 2021 is close to the level obtained before the pandemic.

Bankinter has underlined that it maintains at the end of the first half of this year the growth trend of its business recurring already exhibited during the first quarter of the year, successfully solving the still unresolved difficulties of an economic environment that continues to be weighed down by the effects of the pandemic.

“This boost in commercial activity, where new businesses and geographies are increasingly being added to the good evolution of traditional lines, resulting in improvements in all account margins, ratios, balance sheet data, as well as as in the profit for the period “, he highlighted.

Improvements in all margins

A) Yes, all account margins show higher figures not only compared to the same period of 2020 but also compared to the first half of 2019, demonstrating the entity’s capabilities to meet its strategic plans to compensate for the lack of benefits from Línea Directa with the strength of the banking business in a period of approximately three years.

An important part of this figure, almost 70%, comes from the interest margin, while the commissions account for 29% of the total of this margin, coming mainly from value-adding businesses such as asset management (92 million euros). euros in commissions, 23% more) or operations with securities (59 million, + 18%).

Regarding the operating margin before provisions, this first semester ended at 504.1 million euros, with a growth of 7.3%, while operating costs increased by 4%.

Regarding the accumulated efficiency ratio, it fell to 44.9% compared to 45.6% a year ago.

Regarding the main ratios, the return on equity, ROE, is 9.5% compared to 7.6% in the first half of 2020, which was weighed down by higher extraordinary provisions.

This ratio, which places Bankinter “at the forefront of the sector in profitability”, is an adjusted ROE that excludes the capital gain of Línea Directa, although it includes the four months of recurring profit for this company.

As for solvency, it remains at “optimal” levels, with a CET1 ‘fully loaded’ capital ratio of 12.2%, much higher than that required by the ECB, which is 7.68%.

Regarding liquidity, Bankinter maintains a negative commercial gap, with a deposit-to-loan ratio of 104.4%.

Loans to customers amounted to 66,896.1 million euros, 5.2% more. Investment growth in Spain was 4% compared to a decrease in the sector, with data as of May from the Bank of Spain, of 1% on average.

Regarding retail customer funds, they closed this first semester at 68,596.2 million euros, an 11.5% increase. The growth in Spain of these retail resources was 11%, compared to a sectoral growth that, on average, was 4.9% with data as of May from the Bank of Spain.