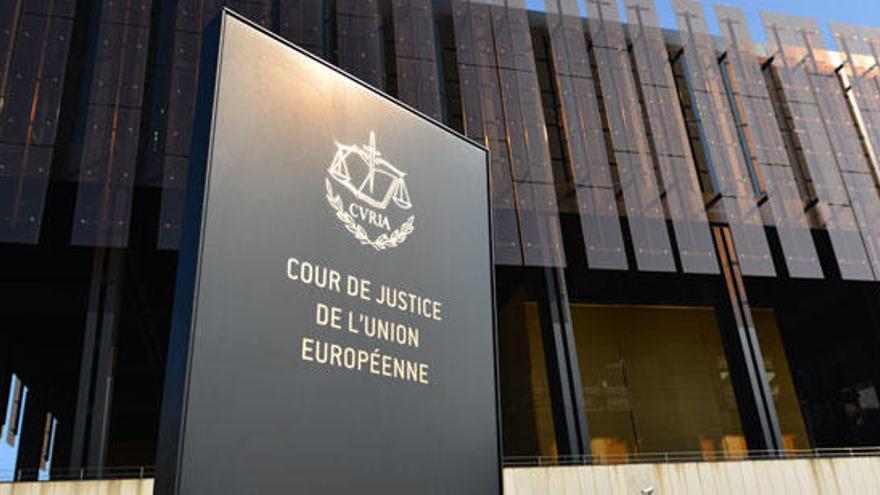 This is how the Observatory of Corporate Europe, An NGO that closely follows lobbying in the community capital, in a new report according to which, if passed, states would have to compensate companies large sums of money for defending workers, consumers and the environment.

The report reveals how major banks, among them the German Commerzbank, banking federations and the Association of Large Companies of France, as well as legal cabinets, made a common front in their work of “lobby”.

His main demand is the creation of a new court for disputes state with companies that could force EU governments to desist from future attempts to regulate in the interest and benefit of citizens.

Lobbying began after the Court of Justice of the EU put an end in March 2018 to dozens of investment treaties signed between the partners of the EU by means of a verdict that he considered incompatible with the European legislation a specific arbitration clause (Achmea case).

Those treaties allowed investors sue the states before special courts made up of three private lawyers each time a government decision could damage their investments in their opinion.

The European court ruled that this mechanism for settling disputes between states and investors, known by the English acronym ISDS, was illegal since it left aside the courts of the EU itself.

That verdict caused deep concern in the business community, given the risk it represented for their profits and for the power they had until then to circumvent the laws. regulations state that hurt them.

The lobbyists of the bank, businessmen and law firms then began their intense lobbying campaign before the European Commission in order to achieve the creation of a parallel system of justice similar to the one that the tribunal had thrown down, though compatible with the European legislation.

In 2019 and 2020, lobbyists held at least a dozen meetings with the General Directorate of Financial Stability, Financial Services and the Capital Markets Union and sent hundreds of letters to different departments advocating a new corporate court.

One of his arguments was that “the lack of protection could lead companies to invest outside of the European Union”, which would result in lower tax revenues for member countries.

According to the Observatory of Corporate Europe, the new draft law on cross-border investment, expected next fall, would include a whole series of “legal privileges” for banks and companies.

The NGO describes as “alarmist” and unfounded the claim of its proponents according to which investors lack legal protection in the internal market of the EU since the verdict of its Court of Justice.

“Large companies already enjoy broad rights within the EU, as well as privileged access to political decision-makers, but they are insatiable and now they want a parallel system of justice just for them,” he criticizes. Pia Eberhardt, spokesperson for the Observatory.

It is becoming increasingly clear that EU, as it has been built, it is a neoliberal project.