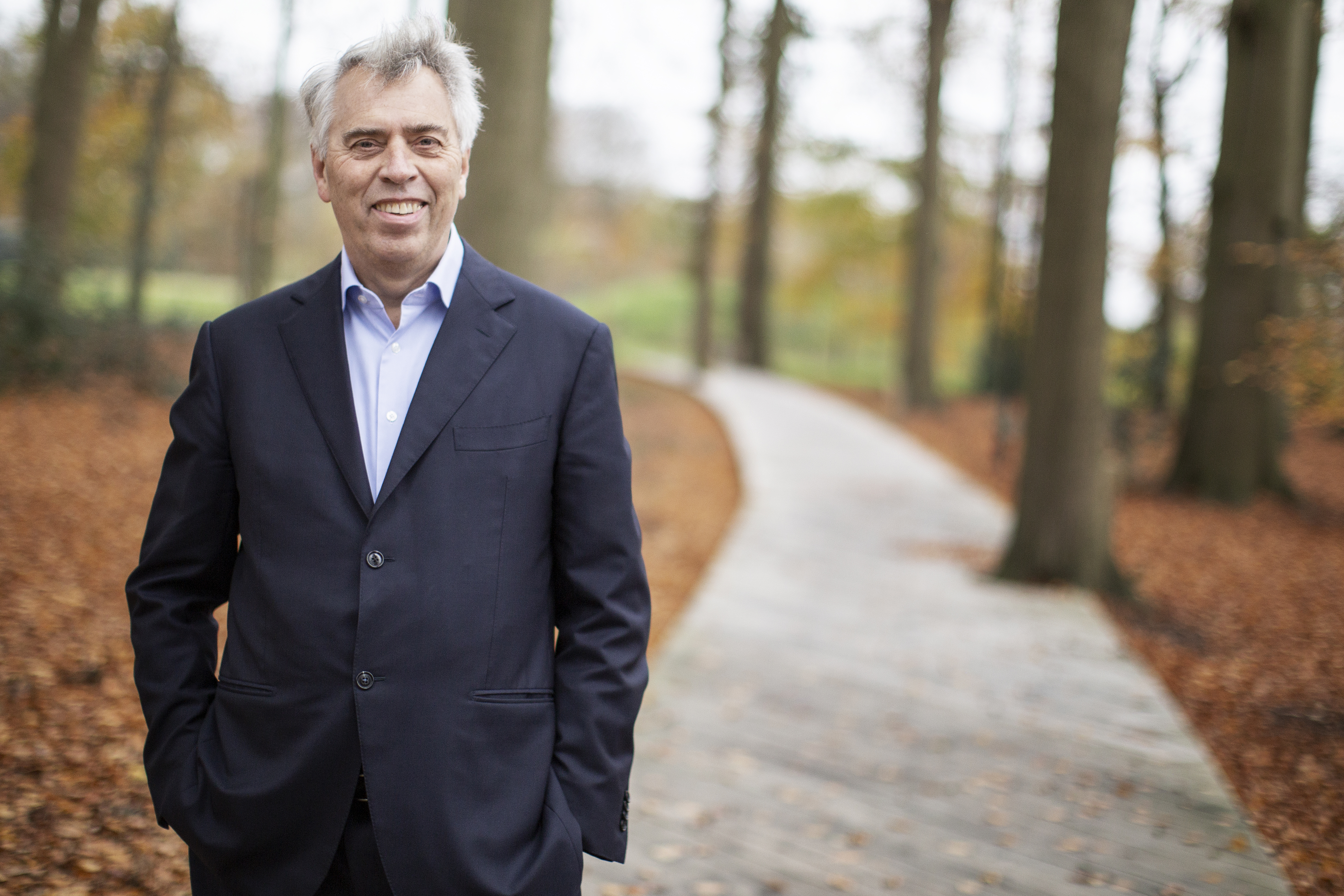 The uncertainty surrounding the economic situation will last in the first months of next year and this could be reflected in the inability of some users to face the payment of the credits granted by the entities with the aim of financing the consumption of Spanish households and in a slowdown in demand. However, this type of loan –whose cost in Spain is well above the European average– It shouldn’t get expensive. This is the forecast of the experts for next year, after drawing a somewhat disappointing balance for 2019.

It is true that the latest estimates show that this year could end with an increase in consumer loans close to 10%, but it is a moderate advance when compared to the last three years, says Joaquín Robles, analyst at the financial broker XTB , who recalls the rise of 28.4% in 2016, 16% in 2017, and 17.8% the following year. Even so, for the president of the Neovantas consultancy, José Luis Cortina, “consumer loans still represent one of the fundamental pillars of income for banking entities and that is why they will continue to promote them.”

However, the demand for credit to households for consumption and other purposes this year did nothing more than decrease and the Bank of Spain does not foresee variations in the last three months, compared to the previous quarter. Both experts find in the loss of consumer confidence the main explanation for this drop. “The fear of economic stagnation causes less credit consumption,” explains Robles. “The worse the economic prospects, the more fear investors are of going into debt,” summarizes Robles.

Both experts believe that the supply will remain constant or will increase, but they diverge in the analysis of the behavior of demand. According to Robles “it will continue to fall.” On the contrary, Cortina says he is convinced that it will increase, although it depends on the rate of this growth “to the uncertain macroeconomic situation, which will be affected by the political framework of Spain or Brexit”, just to cite two examples.

Access to consumer credit also saw a tightening of the criteria between July and September 2019, for the fourth consecutive quarter. According to the entities, this evolution is mainly the consequence of a deterioration in the solvency of borrowers, points out the Bank of Spain. It is true that the default rate in October was 5.1%, far from the highs set in 2013, when it stood at more than 13%. But it is no less true that it is two percentage points higher than the EU average, four points higher than that of Germany and almost two and a half points higher than that of France.

The amount of non-performing loans ends up affecting the interest rates on consumer loans, which in Spain, at 8.04%, are significantly higher than in the countries in its immediate vicinity (such as Italy and Portugal, where stand at 6.74% and 6.22%, respectively), and well above the average for the countries of the euro zone (5.09%).

Two other reasons that may explain the higher cost of financing in Spain is “the growing need for banks to push rates up to obtain higher income and the still irrelevant presence of competition from banks. fintech and big technology compared to other countries ”, in the words of Cortina.

In this area, the forecasts of the experts are not optimistic. “The non-performing loan rate will foreseeably increase slightly, due to a socioeconomic environment that may possibly worsen in the coming months”, predicts Cortina, who, however, foresees a decrease in the cost of financing due to the probable entry of new competitors in this market.

“Regarding the interest rate, we expect it to remain constant,” Robles predicts, although he warns: “We could see increases in the delinquency rate if the economy continues to stagnate.”

Regarding mini-credits – that is, loans that are granted without many formalities and with very high interest rates – the courts have ruled in favor of consumers on several occasions, which is why Robles predicts a certain contraction in the business of the entities that they market them, if this trend continues.

On the contrary, Cortina argues that “If the entities increase transparency when explaining these products to their clients, the evolution of mini-credits could be increasing, since the risks of a possible prosecution would be lower ”.

Be that as it may, both are in favor of the implementation of the so-called positive files, in which the data that support the good behavior of the borrowers appear. More common in Anglo-Saxon countries and in expansion in Africa and Latin America, this tool has a clear advantage for the user, since only the client who presents more risk pays a higher interest rate. On the contrary, when the lender cannot distinguish between good and bad payers because of missing data, it spreads the risk of default to all credit applicants.